I haven’t seen any quad-core set-top boxes on the market (if we exclude some Freescale i.MX6 mini PCs), but this is about to change with Huawei MediaQ M310 media player. The device is based on Hisilicon K3V2 SoC, and comes with 1GB RAM and 4 GB flash. 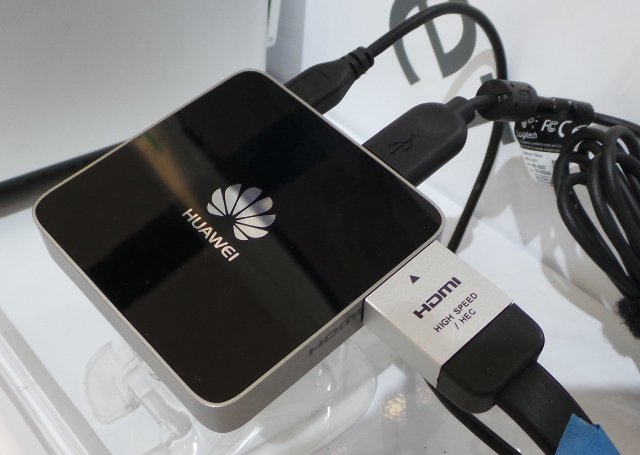 The box runs a customized version of Android with a user interface designed for the television. 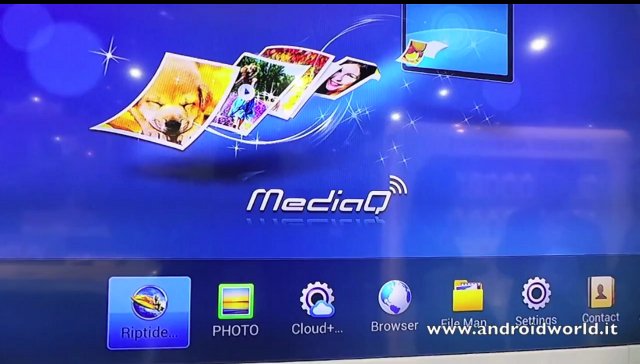 CSilie, who tipped me about the MediaQ M310, saw the device at CES 2013, and a Huawei representative told him it could also function as a regular Android set-top box, it could stream content from your smart phone or tablet to your TV (I suppose that’s what “Huawei multi-screen” is all about, and that it should available in about 3 months for $70 to $80 US.

Androidworld.it shot a video (in Italian) of both devices at CES 2013. If your Italian is a bit weak, don’t worry, because there’s also another video in Hungarian. 🙂