Somebody asked “Anyone knows a computer cheaper than a Raspberry Pi with a network interface?” on Google+ mini PCs community. Some OpenWRT routers such as TPLink WR703N selling for about $20, or the VoCore Wi-Fi module selling for about the same price (Wi-Fi only) were parts of the answers, and I also mentioned some HDMI TV dongles that now sell for around $35, which is still a little cheaper than the Raspberry Pi model B when one considers shipping. But I found the answer by dhead666 particularly interesting:

Pogoplug Mobile goes for 7$ on Amazon and that includes psu and network cable.
It run Linux great (I’m using Arch) but you will want to have a ttl-usb cable and soldering iron available in case you manage to mess u-boot (go to the doozan’s forums for more info about the u-boot).

Let’s have a look. 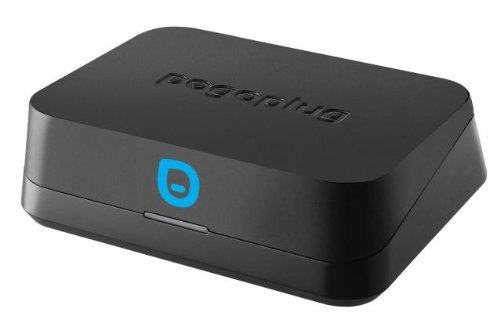 Pogoplug Mobile is not a new device, as I wrote about it as far back as 2011, but it was certainly not selling for $7 at the time.

Pogoplug Mobile has the following specifications:

You can find a review of the device, including board and device pictures, on SmallnetBuilder. The product is sold as a backup device connected to a cloud service, but as we’ll see below, you can also install Arch Linux ARM. There are also other Pogoplug models with USB 3.0 and SATA II, but obviously they cost more. 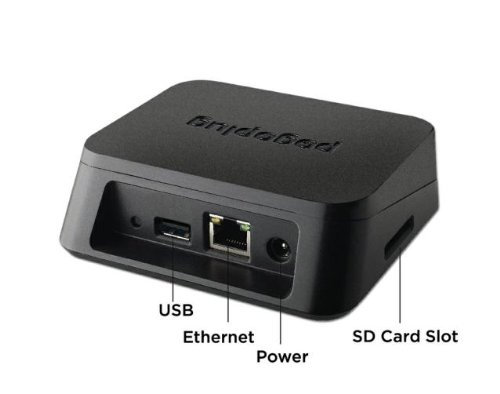 What about the $7 claim? Pogoplug Mobile can indeed be found on Amazon for about $7, and it’s actually one of the best selling items in the NAS category. I’ve also looked for other models with SATA and USB 3.0, and gotthe following price list

If Amazon US won’t ship to your country, it’s also available on Ebay, but you’ll have to shop around as shipping costs may be prohibitive…

Even at $7, it’s not really a Raspberry Pi killer, as there’s no video output, and it does not seem you have easy access to GPIOs, yet for headless non-embedded applications it looks certainly interesting especially for storage application as it provides Gigabit Ethernet which should be much faster than the 10/100M Ethernet via USB you get with the Raspberry Pi, and it’s a very cheap way to connect any USB hard drive to the network. At this price it’s almost like they sell you the Ethernet cable and power supply, and give you the device for free. The Series 4 are also cost effective if you want SATA, more USB ports, and extra performance with USB 3.0.

To say the least the reviews on Amazon are mixed, with many people saying the device does not work as expected, and they lost their files. Luckily the Pogoplugs are hackable, and instructions to run Arch Linux ARM from SD card are indeed available for Pogoplug Mobile and Pogoplug Series v4, and somebody also managed to boot Debian. There are various instructions from people who played with this extra cheap device on the net.