Tizen operating system is already found in cameras, and smartwatches, with works also being done for televisions, laptops and cars, but the Tizen smartphone has been mostly newsworthy because of product cancellations or delays, rather than product launches. But finally, the first Tizen smartphone has been introduced in India, it’s called Samsung Z1 and sells for 5,700 Indian Rupees ($92). 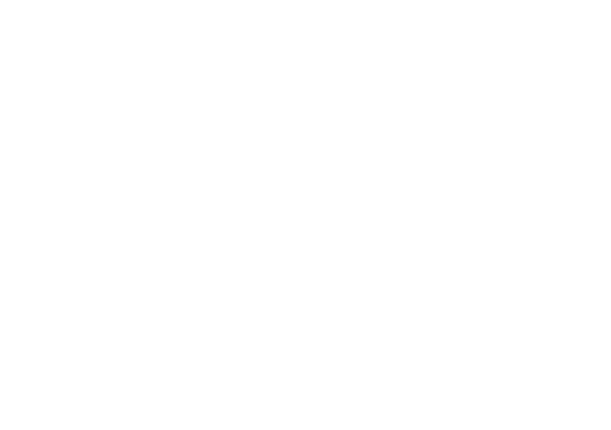 The phone runs Tizen 2.3, and also comes with other features such as “Ultra Power Saving Mode, Private Mode, Send Help Message, Security”. Some blogs report Samsung Z1 will run Android apps via OpenMobile ACL, but TechCrunch contacted Samsung and got a different story:

We asked Samsung just how many apps are available for Tizen, but the company declined to reveal a figure. Samsung did, however, confirm that reports suggesting that the Z1 could use Android apps were incorrect.

“Both Android and iOS apps must have their codes re-written to run on Tizen devices,” a spokesperson said.

So it’s quite possible only a subset of Android app will run on Tizen, or if the phone did not include an Application Compatibility Layer (ACL), the apps would have to be ported to Tizen. Wait and see.

You may want to read Samsung Z1 user’s manual for more details, and/or visit Samsung Z developers’ page to download the SDK and documentation.