VLC / VideoLAN is a popular desktop video player for Linux and Windows, and it’s the program I go to when I want to watch a local video on my computer. VLC also has an Android version, but last time I checked VLC in an Android TV box, I was disappointed due to the lack of SAMBA support, and video decoding support was pretty poor on Rockchip RK3368 processor at the time. 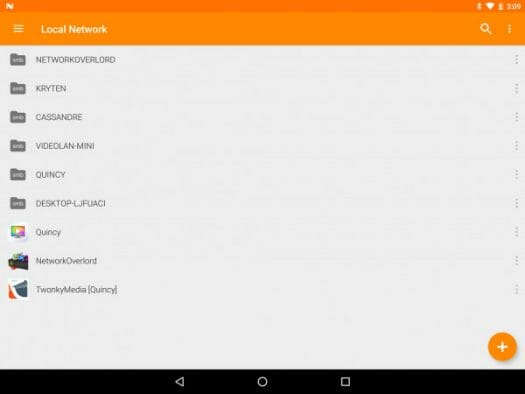 The good news is that the developers have now released VLC for Android 2.0, which brings several improvements including: 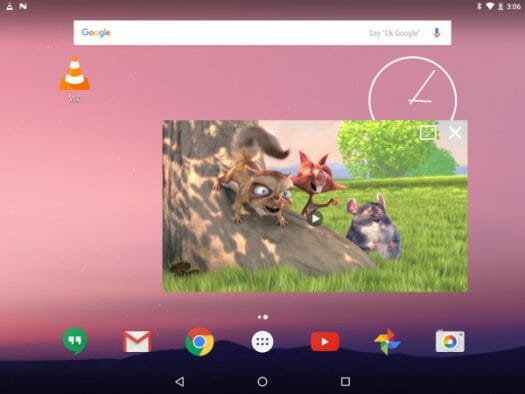 Although it’s likely to work better in Android smartphone and tablets with Samsung, Qualcomm or Mediatek processors, it might be worth giving it a try in Android TV boxes too. You can do so by installing VLC for Android from Google Play.