NXP has announced the release of OpenIL industrial Linux distribution with real-time OS extensions and Time-Sensitive Networking (TSN) support for factory-automation for the Industry 4.0 era. 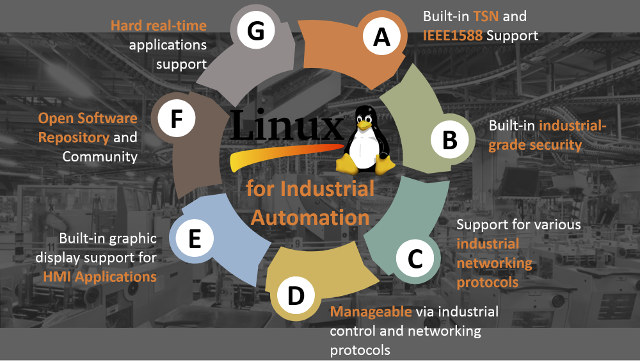 Some notable OpenIL features include:

You’ll find the source code on Gihub, and some more information on OpenIL.org website. NXP appears to be the only company involved in the project, and they’re currently demonstrating their OS during SPS IPC Drives 2017 in Nuremberg, Germany, until November 30.