LoRaWAN and NB-IoT are both designed for low power long range communication for the Internet of Things. We’ve previously seen both protocols have about the same 15km range in rural areas, and NB-IoT bitrate is a little higher since it can reach around 100 kbps, against 300 bps to 38.4 kbps for LoRaWAN.

All LPWAN standards usually claim 10-year battery life, but it would be interesting to get some data about power consumption, and that’s exactly what AMIHO Technology has done by comparing LoRaWAN to cellular IoT (NB-IoT / eMTC) power consumption.

They started by checking public information from datasheets, and compare Tx, Rx, Idle and Tx current for the three standards, and LoRaWAN is about three to five times more efficient in terms of current compared to NB-IoT, and as expected even more compared to LTE Cat-M1.

They then went on to compare airtime for the different power states,  look at the energy comparison for a 50 byte payload, etc.., and basically LoRaWAN is clearly better when it comes to power & energy consumption. If you want to find out the full details I invite to read their article. 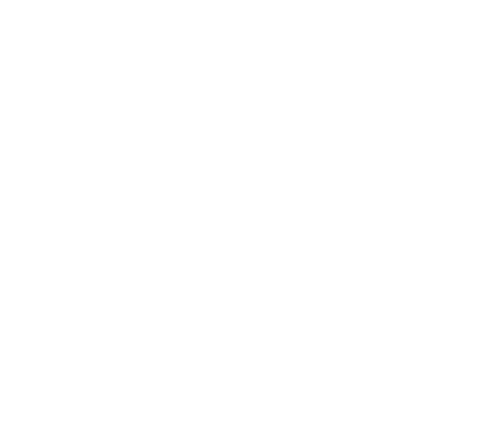 Their last chart compared the battery lifetime for LoRaWAN and NB-IoT for nodes located near, middle and furthest from the cell for transmitting 50 byte payloads with different frequencies. Again LoRaWAN is much more efficient, but the results also depends on the distance from the cell (which would affect signal quality), and the number of signals. So for example, if you have an IoT node transmitting 96 message,  the battery in a LoRaWAN node far from the gateway may not last as long as the one in an NB-IoT node closer to its base station. LoRaWAN really shines when sending few messages per day as it stays longer in sleep modes, while NB-IoT can handle applications requiring higher bitrate. When many messages are send each day the power consumption delta is not as large, and coverage should enter into your power consumption equation.

Have a look at Sigfox, ST S2-LP chip. Even better specs.