When I wrote about Crostini VM to run Linux apps on Chromebooks last week, I was informed about GalliumOS, described as a fast and lightweight Linux distro for ChromeOS devices – meaning Chromebooks and Chromeboxes – that is based on Xubuntu. 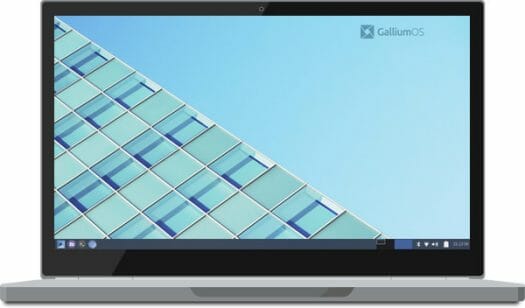 You can go over the Download page to retrieve an image for your Chromebook or Chromebox, and either replace ChromeOS or go for a dual boot setup. The distribution does not support any Arm Chromebooks for now, and only works with some Intel devices with or without caveats depending on the model used. Check out the hardware compatibility matrix for details.

The source code can be found on Github.

Thanks to Charlie Brownau for the tip.