That has now changed since X96S TV stick powered by Amlogic S905Y2 processor has appeared on several Aliexpress stores with price starting at $38.76 including international shipping. 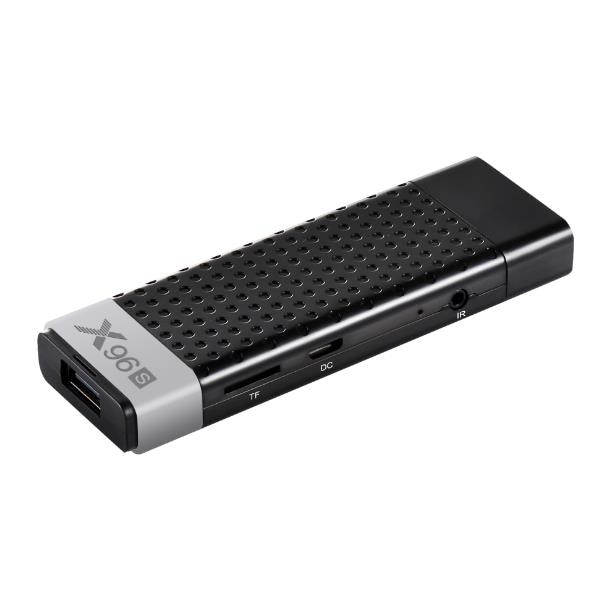 The TV stick runs Android 8.1, and ships with a USB power adapter, a micro USB cable, an infrared remote control, an IR expansion cable, an HDMI cable, and a user’s manual.

For $39, you’d get the model with 2GB/16GB configuration, but if you need more memory and storage capacity add about $10 for the 4GB/32GB TV stick.

Is the remote control by IR or Bluetooth ?

Actually, they don’t say, but I has to be an infrared remote control considering they include an external cable with an IR sensor…

afaik the big brother 905×2 is a better candidate but we have to wait a lot, go for another amlogic soc from this list: http://linux-meson.com/doku.php

Good to hear there is TV stick with upgraded SoC, and can go up 4GB RAM.

S905Y2 has a smaller package and less IO pads to make smaller devices. S905X2 is for regular sized TV devices and has more IO such as ethernet.

How plausible is the 2GHz CPU speed in the light of previous cheating?

“arrive on Dec. 30” do’h, and without microSD reader, has ventilation holes on sides (they are actual holes, unlike ones on this X96S)