Nebra Anybeam is a laser pico projector small enough to fit into your pocket.  The fanless projector can be powered by a power bank or from the USB port of a computer, and you can play content from your smartphone, laptop or tablet.

Beside a consumer devices, the company – Pi Supply – also offers options for makers and tinkerers with a development kit, as well as Raspberry Pi HAT to add the laser projector on top of the popular SBC, as well as a round model powered by Raspberry Pi W Zero board. 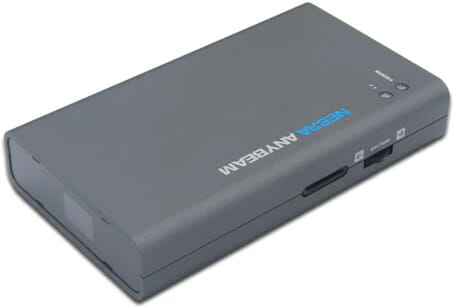 This type of project is said to always be in focus since the laser beam barely spreads, replaces the bulb with a MEMS scanner which in turns remove the need for a fan, and should deliver 10 times the lifetime of a traditional projector. All you need is a power source, and a content souce with HDMI output and you’re good to go. 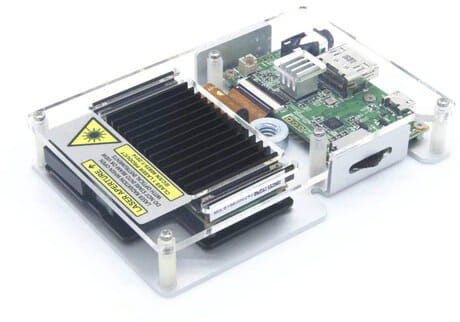 The developer kit has the same guts as the consumer version, except for the 1W speaker, and the different case that makes it easier to dissassemble. It’s also a bit smaller (96 x 65 x 15 mm), a quite lighter (86 grams). It might be more of a “geek kit” than a “developer kit”‘ as it’s unclear which parts can be modified. The kit comes in pieces, and you’d have to assemble it. 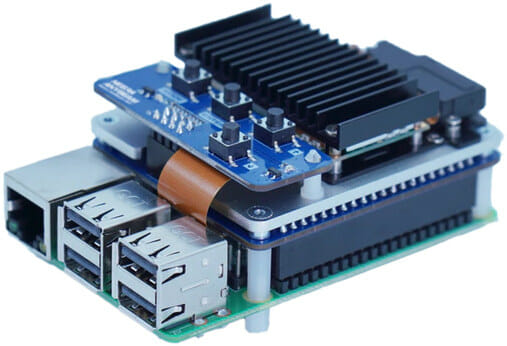 If you like the projector and would like to connect it to your Raspberry Pi, you may be interested in getting the Raspberry Pi HAT version which comes with the same projector unit. The main differences are with the dimensions and interfaces: 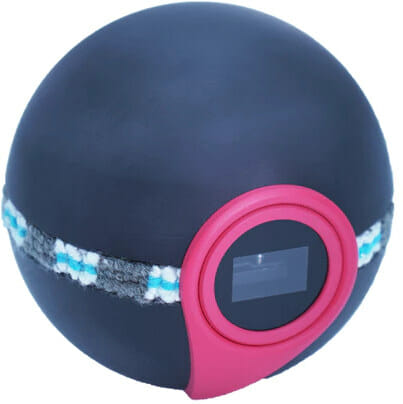 Finally, if you’d like something Raspberry Pi based but all neatly enclosed in a case, Raspberry Pi Zero W based monster ball might be worth a try.

You can see the pico projector in action in the promotional video below.

Ohh god RPI version uses DSI port. How they are using the DSI, I am really curious about it.