When I think FPGA, company names such as Xilinx, Altera (now Intel), or even Microsemi come to my mind. But there are also other companies such as Anlogic or Lattice Semi that offer FPGA chips. 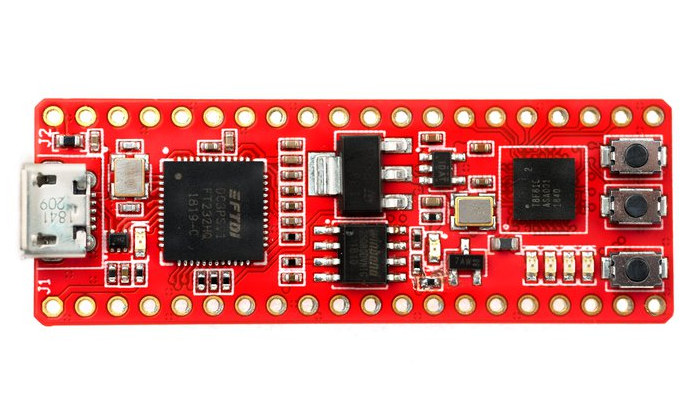 FireAnt comes with a demo firmware that’s a 4-bit counter with configurable counting speed by pressing BTN1 to accelerate, and BTN2 to decelerate. The board can be programmed with Efinity IDE with Verilog HDL and runs on Windows and Linux (Ubuntu/Red Hat Enterprise/CentOS) operating systems. The samples and documentation can be found on the project’s Github repository.

FireAnt board has just launched on Crowd Supply with a $5,000 funding target. Rewards start at $29 for the super early bird without soldered headers, and they have bundles with up to five boards for $130. Shipping is free to the US, but adds $8 to $10 to the rest of the world. Backers should expect their board to be shipped around mid September if everything goes according to plan. 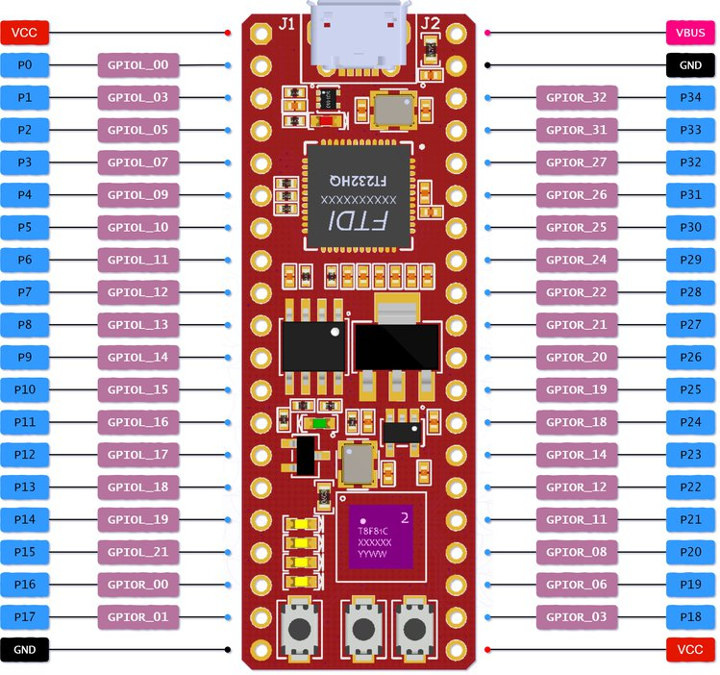 Verilog HDL is not the same hardware description language than VHDL. Verilog and VHDL are two different language.
And Efinix EDA seems to support only verilog. You can synthesize VHDL with it.

The Efinity Software supports both Verilog and VHDL.