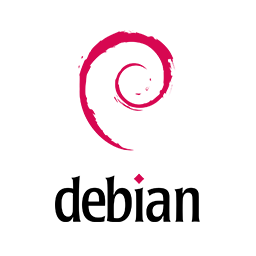 Beside the official announcement Debian also posted tidbits on their twitter feed, where we learn for example that “Debian 10 buster has 28,939 source packages with 11,610,055 source files”.

One notable change is that GNOME defaults to using the Wayland display server instead of Xorg, although the latter is still supported and installed by default. Wayland is said to offer a simpler and more modern design, as well as improved security. Talking about security, Debian 10 enables AppArmor by default (AppArmor is a mandatory access control framework for restricting programs’ capabilities), and UEFI improvements means Secure Boot support is now included in this release for amd64, i386 and arm64 architectures.

If you’d like to give it a try on , you can download one of the Live CD images, or if you already run Debian 9 “Stretch” upgrade with apt. Owners of Arm SBCs may want to check Armbian’s releases with Debian 10 instead, unless you own a Raspberry Pi board in which case Rapsbian Buster is the way to go.

I need to grab armbian.