So I’ve recently completed the review of XIDU Philpad 2-in-1 hybrid with Windows 10. The laptop features a 13.3″ touchscreen and support stylus, and I was intrigued whether those would work in Ubuntu 18.04. So I flash the Ubuntu 18.04.2 Desktop ISO to a flash drive and installed Ubuntu to another USB flash drive to give it a try with persistent storage. Note that while it’s OK for testing, running Ubuntu 18.04 from a USB flash drive is very slow, so it’s not recommended.

The good news is that you can enter the BIOS by pressing either Esc or Del at boot time, an option is available to select Linux in the BIOS.

I could then select Partition 1 in my bootable flash drive, and install Ubuntu 18.04 on the other drive with some patience, and everything works smoothly, albeit slowly due to using a cheap USB flash drive during the installation.

I tested all the main hardware features:

The touchscreen hardware does work, but some application like Firefox may not behave as one would expect out of the box. I could not scroll page with the touchscreen in Firefox, and instead, it would select the text. There are workarounds such as launching the program as follows:

But none of them, including editing /usr/share/applications/firefox.desktop file, or changing some values in about:config, worked for me.

The stylus works as a mouse pointer. I also followed the instructions to use a pressure-sensitive stylus in GIMP. I went to Preferences->Input Devices, and Configure Extended Input Devices, and this shows me a bunch of input devices. 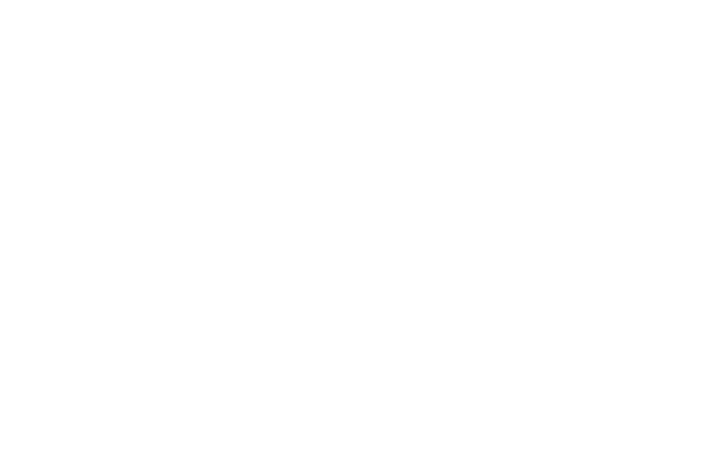 Some are clearly the mouse pointer and touchpad, while the “Goodix” one is for the capacitive touchscreen. So I tried SINO WEALTH USB Composite Device which shows support for Pressure, and selected “Screen” mode, before clicking Save. But using the drawing tools in Gimp, only allows me to draw points with the stylus, not continuous lines, and the size of the points is fixed no matter how lightly or strongly I press on the display. Playing with “Dynamics Pressure Opacity” in the Airbrush settings did not yield any results.

In summary, most features work, except the cameras that fail completely out of the box, and the touchscreen may need some fiddling with the settings depending on the program you are using. I’m unclear whether it’s possible to use the stylus at this stage.

I also collected some system information.

I recommend using Krita to test pressure sensitivity in Linux. It self-configures that for you and generally “just works” right away with whatever pen device you have.

I would just like to get the windows 10 drivers that come with this thing. I have Windows 10 pro on it and can’t find drivers anywhere.