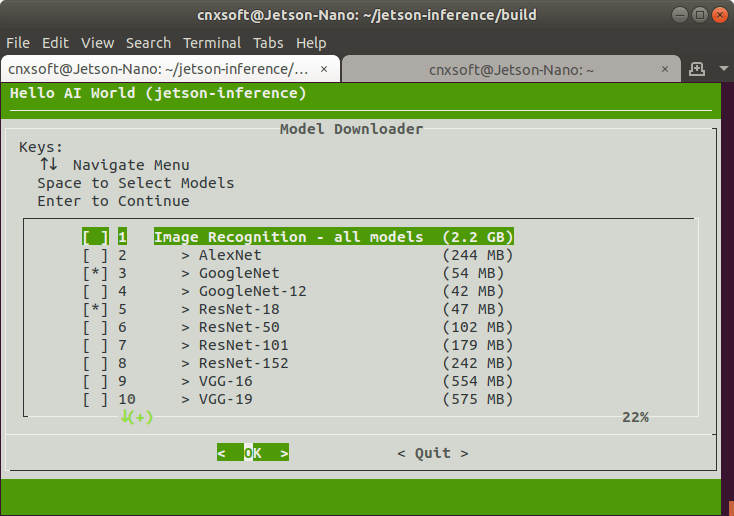 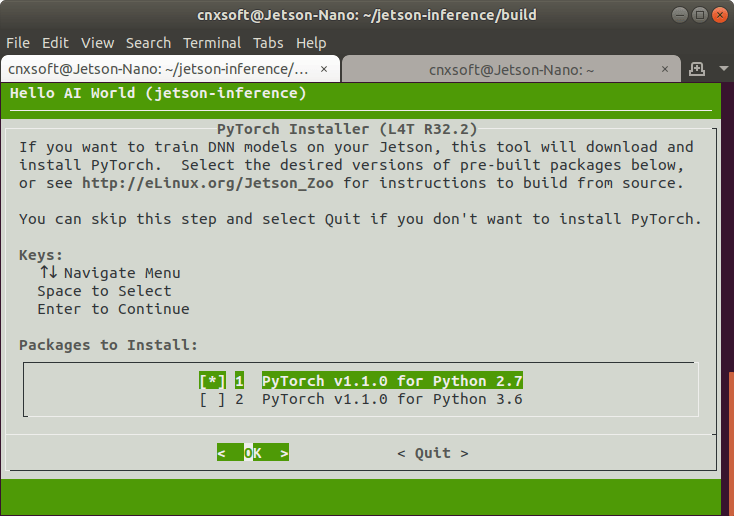 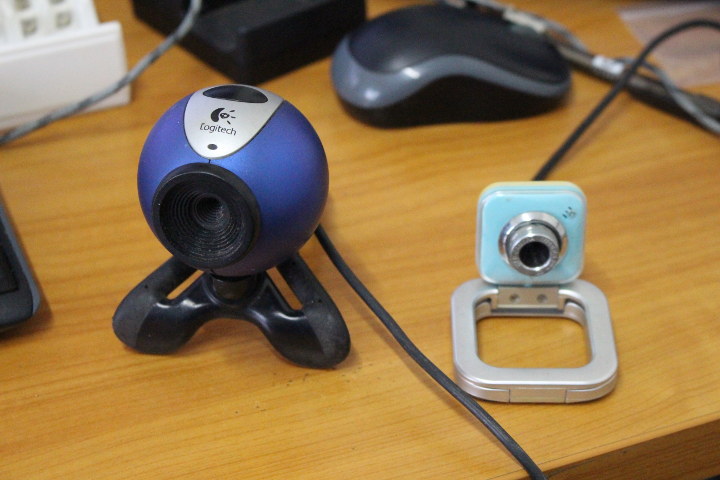 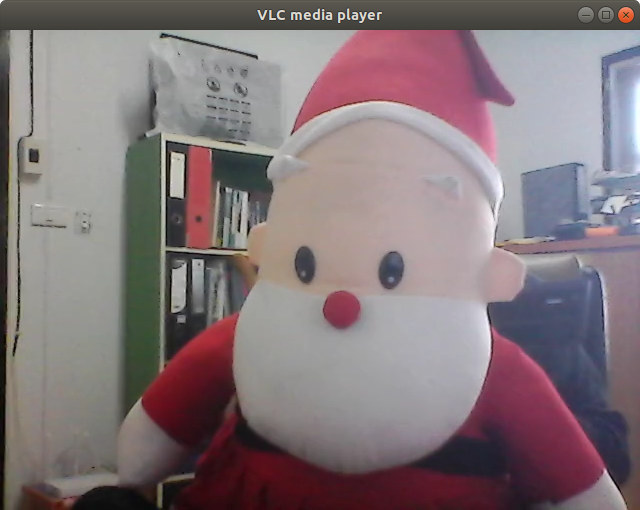 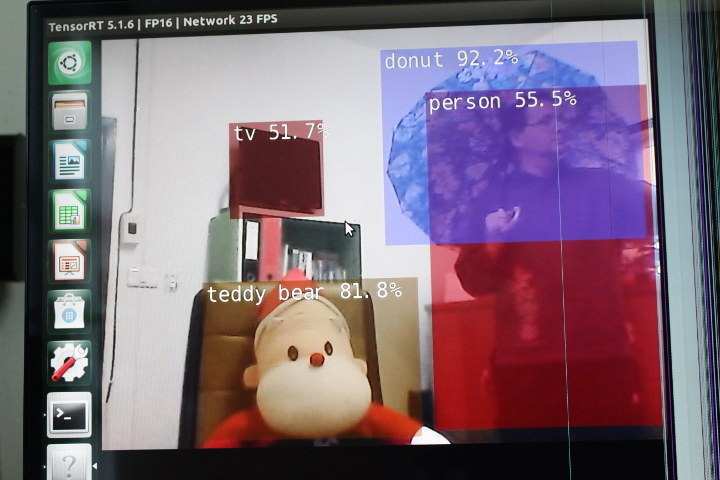 Thanks for this. I have some RTSP cameras I will try this with.

Itll be interesting to see if I get the lag that other streaming clients such as plc have with with stream.