We first wrote about HAMR technology in 2017. HAMR stands for “Heat-Assisted Magnetic Recording” and aims at increasing data density in order for manufacturers to cram even more bytes into 2.5″ and 3.5″ drives. You can learn more about HARM technology in your previous article.

At the time, Seagate had built over 40,000 HAMR drives for internal testing, and expected volume shipments of 20TB+ drives in 2019. There have been some delays, but Seagate recently announced their first formatted and fully functioning 3.5″ 16TB enterprise hard drive platform based on the technology. 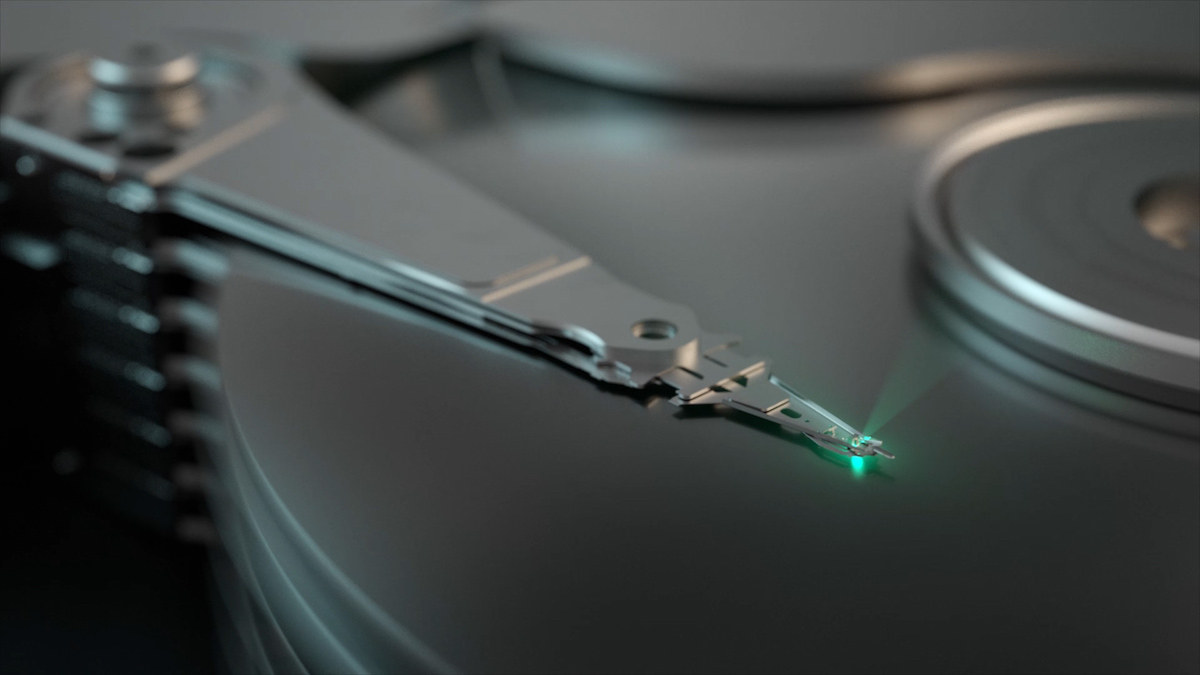 Bear in mind that those are only internal test units, and will not be brought to market in this configuration. Instead, the company plans to start selling its first HAMR drives with at least 20TB storage capacity later this year.

Seagate is not the only company working on HAMR drives, as Showa Denko (SDK) has just announced its own Heat Assisted Magnetic Recording technology using thin films of Fe-Pt magnetic alloy with high corrosion resistance. SDK is not promising any drives this year, and instead, is working on making preparations for full-scale supply of the new HD media. 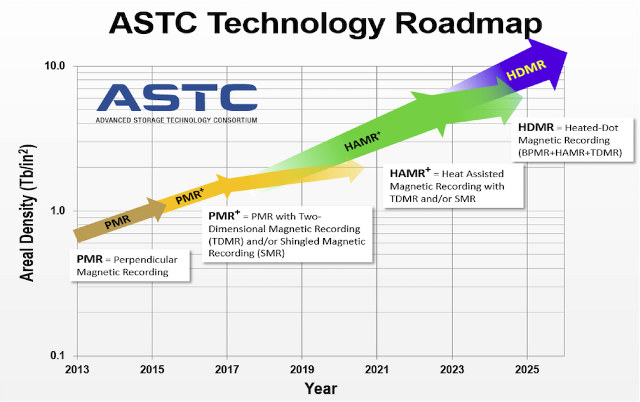 Eventually, companies expect to produce HARM drives up to 70-80 TB before switching to HDMR (Heated-Dot Magnetic Recording) for even greater capacities over 100TB starting in 2025.

How about prices? will they be intended for enterprise only or they can be purchased by general consumers without selling a kidney?