So far, the company had integrated the HyperEngine technology into premium SoCs such as Helio G80 or Helio G90T powered by Cortex-A75/A76 cores, and BiFrost GPUs. There are aggressively Helio G90T priced phones such as Redmi Note 8 Pro going for about $240, but to address the lower-end side of the market, MediaTek has now introduced Helio G35 and G25 octa-core Cortex-A53 SoC with HyperEngine Game Technology. 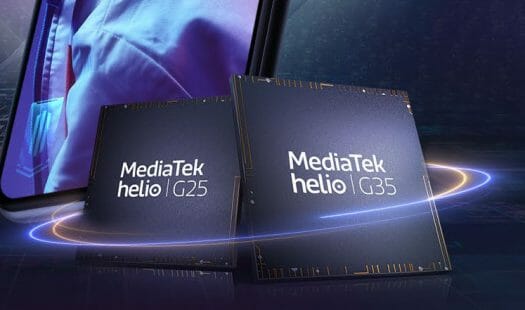 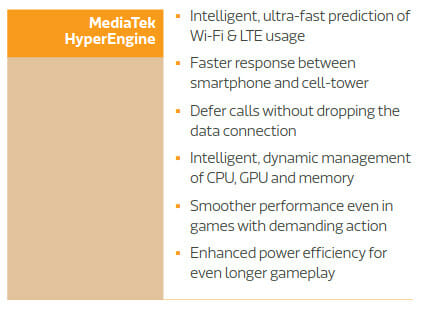 Both processors are pretty similar, but Mediatek Helio G35 offers higher CPU and GPU clocks, and support for higher resolution displays and cameras.

MediaTek says Helio G25/G35 smartphones from “major brands” are expected to hit the markets in the coming months.

It was brought to my attention that Helio G25 is bascially the same as Helio P22, while Helio G35 matches Helio P35 specs, minus the HyperEngine part…

The Helio G90T does seem to have made inroads into the Snapdragon dominance.

How these new ones actually fare we will just have to see.

Whilst phones are the target, there is one area that Samsung has no interest in, TV boxes and as this is aimed at gamers, there is potential opportunity to break into the AMLogic, Rockchip. Allwinner etc market share, provided that is, Media Tek want to play ball with supporting open source options as well as Android.