MCC has launched the MCC 128 voltage measurement DAQ HAT for Raspberry Pi for data acquisition and data logging systems. It includes 8 analog inputs with 16-bit resolution for a range of -10V to +10 V at the data rate of 100 kS/s. This data rate can be increased by stacking up to 8 HATs for 64 channels of data which can produce a faster data rate up to 320 kS/s.

The MCC 128 DAQ HAT is compatible with all Raspberry Pi models with the 40-pin GPIO header, excluding the original Pi 1 A or B with the 26-pin header. It is recommended to use the SPI interface for connecting LCD displays using the GPIO header. The configuration parameters of the board are stored in the EEPROM to allow automatic set up of GPIO pins to Raspberry Pi after the connection of the device. 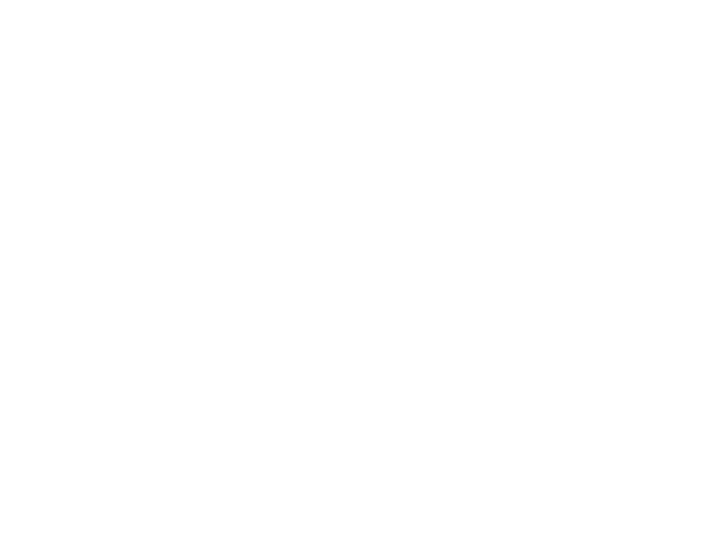 The software of the MCC 128 DAQ HAT supports Linux and Raspberry Pi OS operating systems. The development modules include C/C++ and Python libraries released under the permissive MIT License and published to GitHub. These libraries ensure efficiency for developing applications with Raspberry Pi. It also comes with comprehensive APIs with console-based and user interface example programs for each API. For more details visit the documentation page.

There is also an OEM version available – MCC 128 DAQ HAT-OEM that comes with the header connectors instead of screw terminals, this makes the signals unpopulated. Rest all functionalities of the OEM version are almost similar to the standard version. 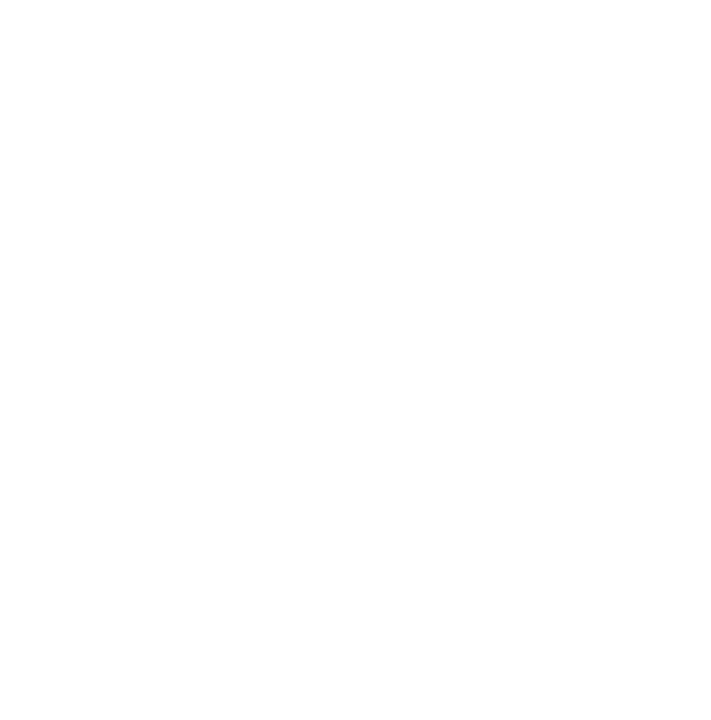 It comes with a bidirectional clock I/O pin that allows quick operations with external clock signals and using the device’s internal scan clock. ”The external digital trigger input is software-configurable for edge or level sensitive, rising or falling edge, or high or low level.”

MCC had launched MCC 118 DAQ HAT in the past, which had similar functions to the MCC 128, but it came with a 12-bit resolution whereas the new version has a 16-bit resolution. The new MCC 128  also features differential analog support with 4 channels. The new MCC 128 is available at 199$ whereas the MCC 118  is sold for 99$ on MCC’s official website 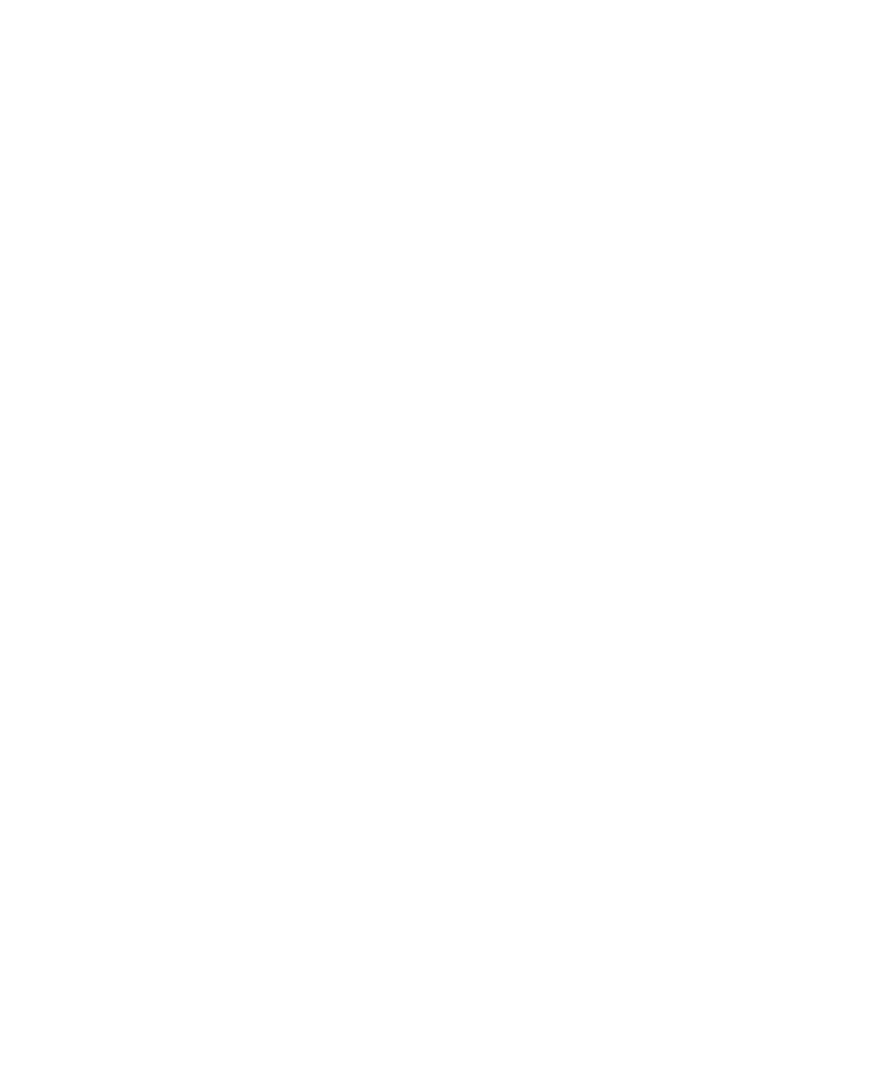 16bit resolution (=305µV per bit) over screw terminals. Good luck with that.