Intel officially launched the Jasper Lake processors at the beginning of the year. The new family provides an upgrade to the Gemini Lake processors that have been found in low-cost low power mini PC in the last few years.

While there have been some leaks of the ASUS PN41 Jasper Lake mini PC a couple of months ago, no manufacturer has officially introduced this type of computer so far. But Newsmay Technology has now started to promote its AC8 mini PC with a choice of the six 6W/10W Celeron/Pentium processors previously announced, as well as a 15W Celeron N5095 processor that I had never heard of. 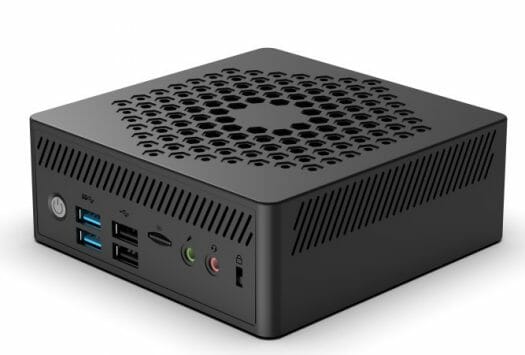 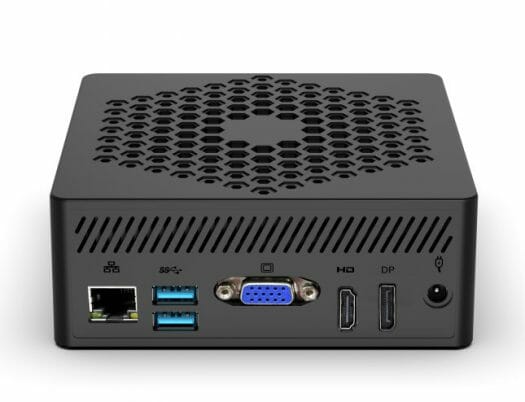 The Jasper Lake mini PC ships with a power adapter, an HDMI cable, and a VESA mount (70×70 or 100x100mm support). The company says AC8 mini PC supports Windows 10, but I don’t see why it would not run Linux distributions unless some drivers are missing. The design is said to be fanless.

Newsmay Technology offers the mini PC to resellers and distributors, and for instance, the AC8-5095 barebone mini PC is sold for $110 per unit for 40+ pieces orders on Globalsources. I’m not quite sure how relevant the price really, as the AC8-6005 model goes for $210 per unit…

Mass production samples are expected on May 10th.

Global sources were announcing them since 1 or 2 months, you can buy unbranded samples but as you say delivery only starts in may.

If those samples start being routed to aliexpress factories, we will have lots of sellers with those mini computers before summer, but thinking that market is suffering delays in delivers for almost anything related to electronics, I feel we will have to wait august / september. Let’s cross fingers 🙂