I’ve just found an experimental Add-ons for Thunderbird 3.1 that allows to get your twitter timeline in Mozilla Thunderbird. Experimental means that it has not been verified by Mozilla. The add-on is called TweeQuilla. You can download the xpi: tweequilla-0.1-tb-win.xpi. Then install it in Thunderbird: Open Add-ons from the Tools menu, click the Install button, select tweequilla-0.1-tb-win.xpi and click OK. Then to enable a Twitter Account to go Tools->Account Settings->Account Actions->Add Twitter Account. The Add Twitter Account dialog box will appear: Then click on Click Here First, login to twitter and allow it to be accessed by this application. A pin will be given enter the pin and click OK. That’s it ! You should know have a Twitter Account in Thunderbird and can access your Timeline as shown below. It will even automatically load the short URL inside Thunderbird. You can allow send tweets using the Write button as […]

Archos has just released a new version of AppsLib, the Android marketplace for tablets to be used with its Archos Android tablet including Archos 70 and Archos 101. The new version is Appslib 2.0 (Build 58): Faster, easier to use, multilingual, new icons, new category “adult content” and more to enjoy the thousands of apps available on AppsLib. The file is Appslib_2.apk. You can download it directly on your Archos device and install it there. You can also install it via your PC as follows: Click on the AppsLib icon on above to download the latest version of Appslib. Save the.apk file onto your PC’s hard drive. If the file extension is NOT “apk”, but is instead “zip”, change it to “apk”. Transfer the .apk file to a folder folder on your device. Unplug your device. Open the File Manager or AppInstaller on your tablet (note these names may be […] 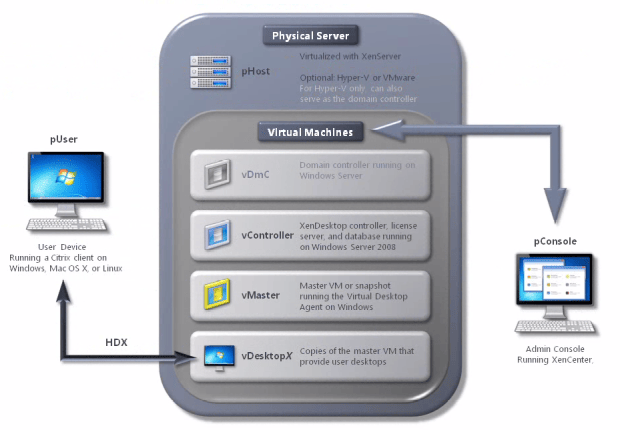 You may have seen the Motorola Atrix 4G at CES 2011 and its ability to run Windows 7 via the Citrix Receiver installed in the smartphone and the laptop dock. This can be interesting  for small and large businesses alike since they could do with one (and more) Citrix server and a phone for each employee without the need for an extra laptop or desktop PC. Citrix does not only support Motorola Atrix 4G and you could install the receiver on your own smartphone or tablet free of charge: Windows Mobile Receiver 11.5 for Windows Mobile BlackBerry Receiver 2.0 for BlackBerry Android Receiver 2.0 for Android iPhone Receiver for iPhone iPad Receiver for iPad Today, I’ll show how to install Citrix XenDesktop (The “server” part of Citrix) in order to run Windows 7 or any other operating systems supported by Citrix. First download Citrix XenDesktop – Express Edition. The file […]

The Serial ATA International Organization (Sata-IO) announced the Universal Storage Module (USM) standard at CES 2011. This standard mainly defines mechanical characteristics and some electrical specs for hard drives so that they can be connected to devices (PC, laptops, tablets, televisions, media players, set-top boxes…) via a slot without the need to have an extra cable. This also allows a SATA harddisk to be used as a USB harddrive via a standard adapter. Later on this will also support other connection standards such as Firewire. The specifications will only support 2.5″ HDD, not the larger 3.5″.  Those specifications are not publicly available yet (Target: 1H 2011) since they are still developing them. In the mean time you can check the FAQ (below) and have a look a the USM presentation slides. Seagate showcased their GoFlex design based on the USM specs where you can see the forum factor of the SATA […] 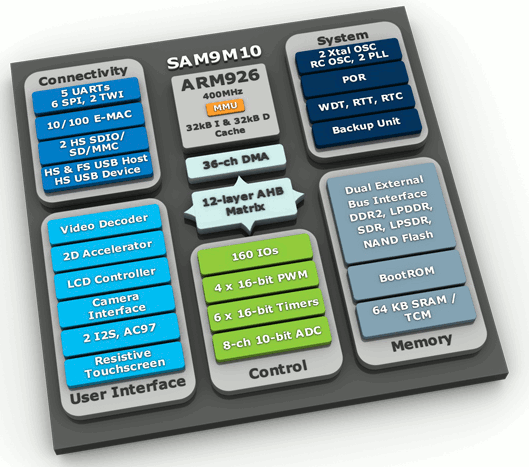 Digital Signage solutions were also presented at CES 2011. Mediatile HumanKiosk Mediatile showcased its HumanKiosk solution, a digital signage system allowing face to face conversion (customer <-> representative) via 4G/LTE cellular networks at the Verizon Wireless and Alcatel Lucent booths. This system allows potential customers to ask questions about a particular product or service to a (hopefully) knowledgeable person. In case of very specific knowledge (e.g. some banking products), the company providing the products can save money (no need to have such persons in all branches) and provide a better customer service. Here’s a demo below of the HumanKiosk. ng Connect Program Alcatel-Lucent made several announcements about its ng Connect Program and three features are aimed directly at digital signage / dooh applications: Media Hotspot: Alcatel-Lucent, Atlantic Records and MediaTile developed a new jukebox concept that allows consumers to purchase their favorite music, movies and more via their mobile phone […]

Nufront (新岸线) showcased their minipc based on Nusmart 2816 at Techcon 2010, they are now back at CES 2011 to show off their laptop reference designs. They provide two laptop designs with 10″ and a 14″ displays. The mother board is the same for both devices, only the casing changes to accommodate the display. The laptops runs Ubuntu and Android 2.2. They will also support some undisclosed operating system(s) later on (It should be Windows 8 and/or Chrome OS).  The processor is a dual core Cortex A9 running at 2GHz, so I suppose this is the Nusmart 2816. The laptop will have 1 or 2 GB RAM depending on the configuration. Nufront said those laptops should be available within 6 months. No indication of price has been given. Jean-Luc Aufranc (CNXSoft)Jean-Luc started CNX Software in 2010 as a part-time endeavor, before quitting his job as a software engineering manager, and […]