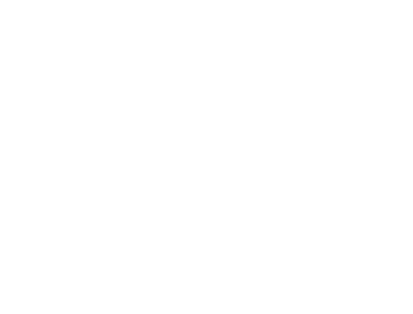 FreeRTOS is one of the most popular operating systems found in embedded systems, and RISC-V open architecture is getting more and more traction, so it should come as no surprise that Amazon has now added RISC-V to their recently acquired FreeRTOS kernel. Jeff Barr, Chief Evangelist for AWS, explains both 32-bit and 64-bit RISC-V cores are supported, and several RISC-V boards are already supported out of the box: The kernel supports the RISC-V I profile (RV32I and RV64I) and can be extended to support any RISC-V microcontroller. It includes preconfigured examples for the OpenISA VEGAboard, QEMU emulator for SiFive’s HiFive board, and Antmicro’s Renode emulator for the Microchip M2GL025 Creative Board. There’s no a lot of information on Amazon announcement post, but FreeRTOS website has plenty of resources to help you get started with RISC-V. The page also lists some of the key features of the RISC-V port: Supports machine […] 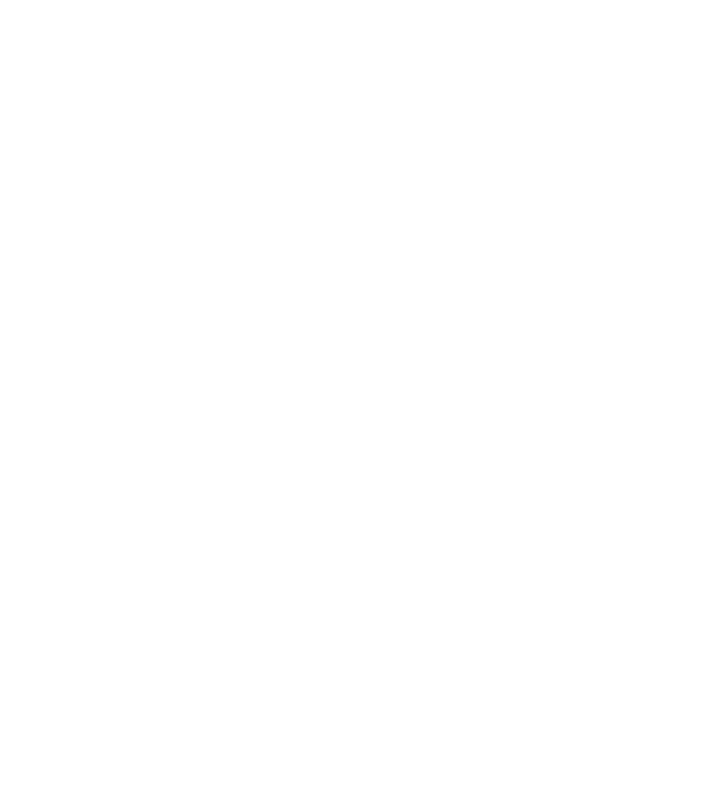 If you’re a RISC-V architecture’s enthusiast or represent a company working on products with the new ISA, you may have spent $999 or more on Hifive Unleashed RISC-V Linux development board a few months ago. You now have the opportunity to spend an extra $1,999 for HiFive Unleashed Expansion Board powered by a MicroSemi PolarFire FPGA programmed with a PCIe root port bridge, and allowing you to test all sorts of peripherals such as HDD’s & SSD’s,  HDMI output, and audio cards, network adapters, graphics cards, and so on. Expansion board specifications: FPGA – Microsemi Low Power PolarFire FPGA with 300K Logic Element 4 Gbit DDR4 x16 SPI Flash for remote FPGA updates, QSPI Flash connected to GPIO 24 lane PCIe Switch x1 PCI Express card connector x16 PCI Express card connector with 4 lanes of PCIe gen2 connected SSD M.2 connector SATA connector HDMI connector eMMC Nand Flash uSD […]

Architecture like Arm and x86 are well established, and initiatives like RISC-V opens source ISA have potential, but market acceptance and commercial success are not guaranteed. But RISC-V just got a big boost, as SiFive announced it raised $50.6 million in a Series C round from existing and new investors, as well as strategic partners such as Huami, SK Telecom and Western Digital. Even more importantly, Sifive and Western Digital signed a multi-year license for the Freedom Platform, with Western Digital pledging to produce 1 billion RISC-V cores. The announcement does not explicitly mention which Freedom platform, but Western Digital statement makes it quite clear they’ll use one of the more powerful (and Linux capable) core: RISC-V delivers a platform for innovation unshackled from the proprietary interface of the past. This freedom allows us to bring compute closer to data to optimize special purpose compute capabilities targeted at Big Data and […]

The Embedded Linux Conference and OpenIoT Summit 2018 have just started, and the Linux Foundation has already uploaded a few keynote videos to YouTube, including the one by Yunsup Lee, Co-Founder and CTO, SiFive, entitled “Designing the Next Billion Chips: How RISC-V is Revolutionizing Hardware”. Yunsup explains the current problem with chip development, and go through the open source RISC-V solutions offered by Sifive. Currently design a chip has a high upfront (NRE = non-recurring engineering) costs, is time-consuming (1.5 to 2 years at least) and silicon vendors normally target high volume production, but now many applications like IoT or machine learning require custom chips that may not be (yet) manufactured in such high volume. The solution is to adapt some idea from open source software to open source hardware in order to lower the costs, enable fast prototyping, and involve the community of designers and software developers. He took […]

RISC-V free and open architecture has gained traction in the last couple of years. SiFive has been one of the most active companies with RISC-V architecture, introducing Freedom U500 and E500 open source RISC-V SoCs in the summer of 2016, before launching their own HiFive1 Arduino compatible board, and later the official Arduino Cinque board. That’s fine if you are happy with MCU class boards, but RISC-V is getting into more powerful processors, and recently got initial support o Linux 4.15, so it should come as no surprise the company has now launched HiFive Unleashed, the first RISC-V-based, Linux-capable development board. HiFive Unleashed key features and specifications: SoC – SiFive Freedom U540 with 4x U54 RV64GC application cores @ up to 1.5GHz with Sv39 virtual memory support, 1x E51 RV64IMAC Management Core, 2 MB L2 cache;  28 nm TSMC process System Memory – 8GB DDR4 with ECC Storage –  32MB […]