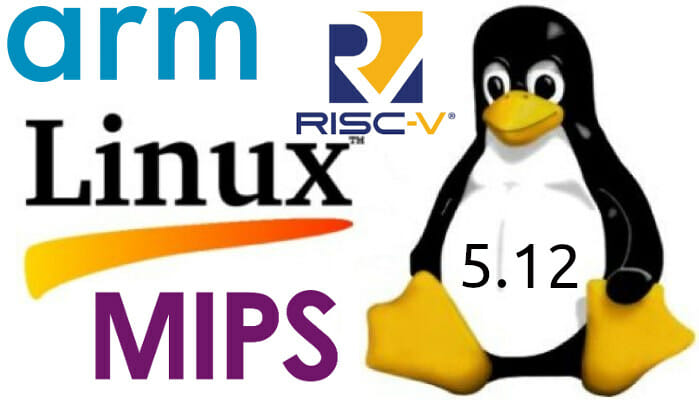 Linux 5.12 release was expected last Sunday, but Linus Torvalds decided to release one more release candidate, namely Linux 5.12-RC8, to “make sure things are all settled down“, so the latest Linux kernel is now expected this weekend.  Tihs should not yield any significant changes, so we can check what’s new in Linux 5.12, notably with regards to Arm, MIPS, and RISC-V architectures often used in SoC’s found in embedded systems. Around two months ago, the release of Linux 5.11 added support for Intel’s software guard extensions (SGX) and Platform Monitoring Technology (PMT), AMD “Van Gogh” and “Dimgrey cavefish” graphics processors, MIPI I3C host controller interfaces, and much more. Some interesting changes in Linux 5.12 include: Added support for ACRN hypervisor designed for IoT & embedded devices Added support for Playstation DualSense & Nintendo 64 game controllers, as well as Nintendo 64 data cartridges Dynamic thermal power management via a […] 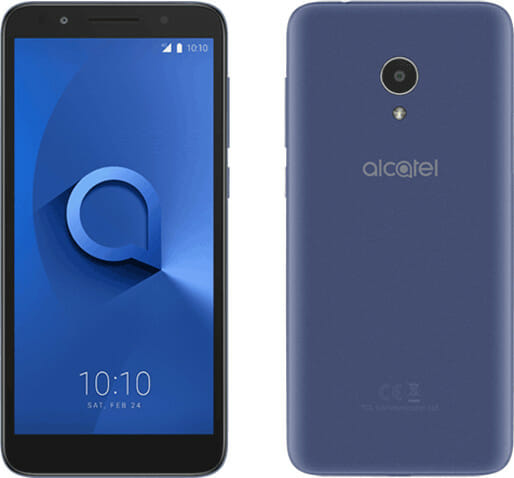 Google released Android 8.1 Go Edition at the end of last year for low-end devices with 512MB to 1GB RAM, but so far no products had been launched with the new optimized operating systems. Hiroshi Lockheimer, Senior Vice President, Platforms & Ecosystems at Google, wrote a few days ago that Android Go phones were to be announced at Mobile World Congress 2018 for as low as $50. I’ve not seen any models for $50 yet, but several Android Go smartphones have already been announced right before the event. We’ll have a quick look at some of models announced so far. Alcatel 1X The phone is equipped with Mediatek MT6580 quad-core Cortex A53 processor @ 1.3 GHz, 1GB RAM, 16GB storage, a 5.3″ 960×480 display, rear and front-facing cameras, and a 2,460 battery. Alcatel 1X will support 2G, 3G and 4G networks, and come with single or dual SIM slots. The […] 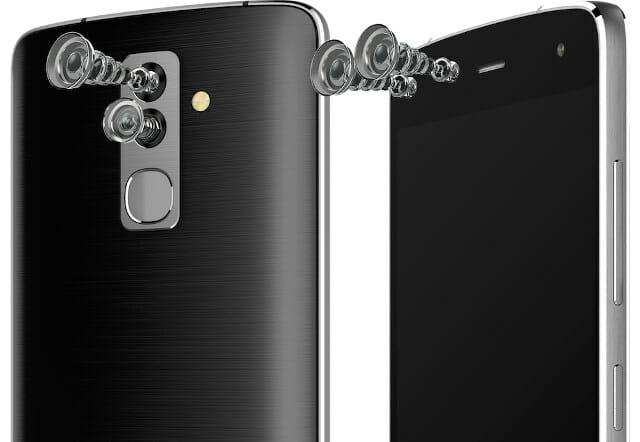 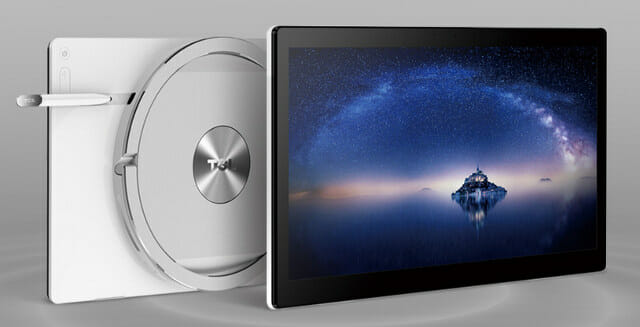 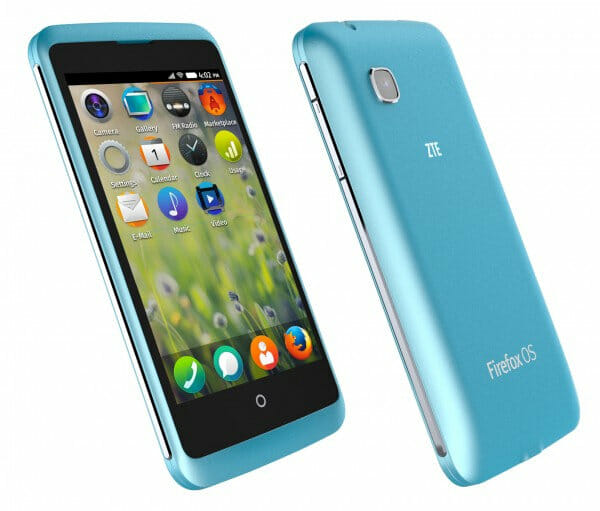 Beside the $25 smartphone, Mozilla has also announced a number of smartphones and tablets running Firefox OS during an event at Mobile World Congress 2014. The first devices such as ZTE Open featured a single core processor, the new models come with more powerful dual and quad core processors, mostly from Qualcomm, but also WonderMedia and AllWinner, together with better screen and features. Let’s have a look. ZTE Open C and Open II ZTE Open C smartphone features a 4″ display (800 x 480 resolution), powered by Qualcomm Snadragon 200 SoC @ 1.2 GHz, 512MB of RAM, a 2MP camera, as well as a 1,200mAh battery. Engadget has an hands-on video. ZTE Open II sports a 3.5″ (HVGA -> 480×320) display, with a dual core Snapdragon processor @ 1.2 GHz, 256 MB, 2GB flash, a 2MP camera, and a 1150 mh, according to CNet. It also supports 3G networks. Both […] 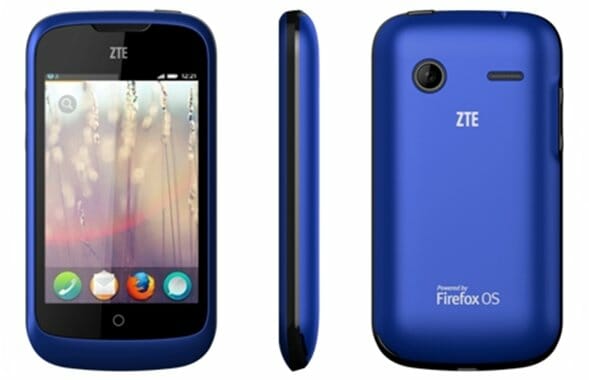