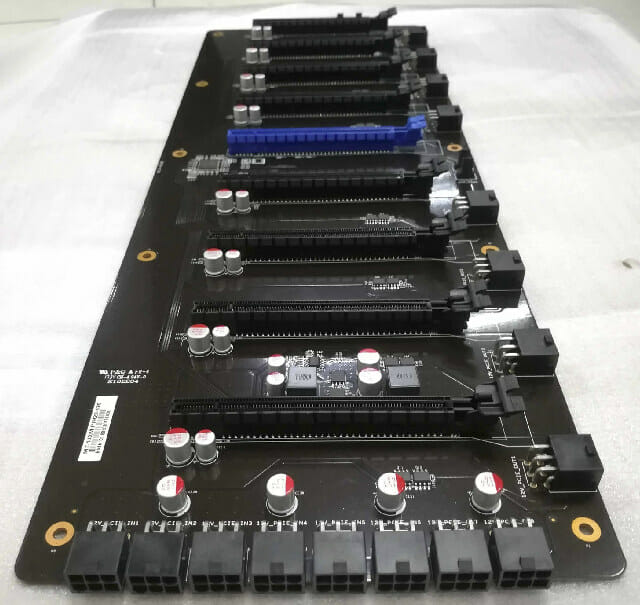 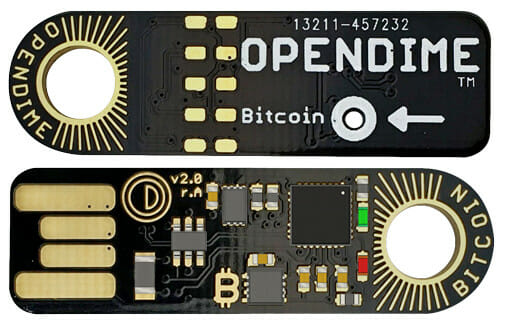 The first time I heard about crypto currencies, specifically Bitcoin, was probably around 2011, and later in May 2012, I noticed a “micro-payments with Bitcoin digital currency” talk at a Barcamp. I did not think much of it at the time, but with hindsights, I should definitely have started to mine some Bitcoins considering the price was $5. Nevertheless, cryptocurrencies appear to be here to stay, and while most transactions occurs over the Internet, Opendime project has made a hardware USB dongle to store Bitcoins, and earlier this year, announced version 2 of their “Verified Bitcoin Credit Stick”. Hardware specifications of OpenDime v2.0 / v2.1 USB stick: MCU – Microchip / Atmel SAMD21 Cortex M0 MCU Security Chip – Microchip / Atmel ATECC508A Crypto chip with support for SHA-256, TRNG, and public key signing (ECDSA) USB 2.0 interface to connect to a computer Bitcoin seal The USB stick works like […]