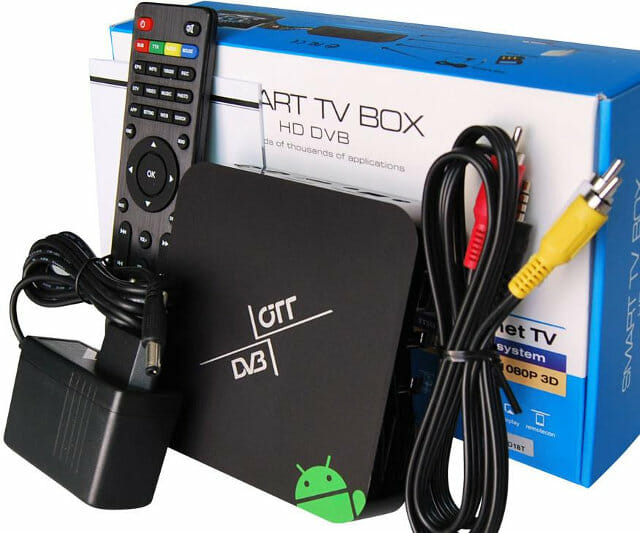 Last year, I wrote about DVB-S2 Android STB that are just like your typical Android media player except they allow you to connect your dish antenna to receive TV channels available via satellite. They were all based on AMLogic AML8726-M1/M3 single core processor, and I could not find an sellers at the time. There’s now a new model called EM6-S2 featuring AML8726-MX dual core processor, Android 4.2, and a DVB-S2 receiver with two antenna inputs that available on Aliexpress for $92.90 $84 from a seller with good feedback, as well as Geekbuying for $97.29. Let’s go though the specifications: SoC – AMLogic AML8726-MX dual cortex A9 @ 1.5 GHz + Mali-400MP2 GPU System Memory – 1GB DDR3 RAM Storage – 8GB NAND FLASH + SD card reader Video & Audio Output – HDMI 1.4, AV Audio Output – HDMI, AV, and optical SPDIF.  DOLBY TrueHD and DTS HD DOLBY TrueHD […] 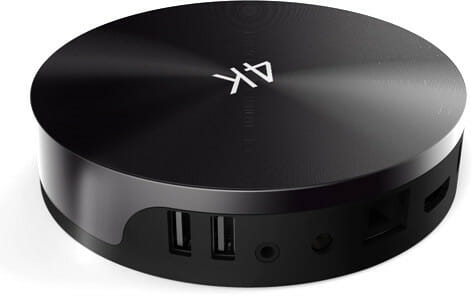 For nearly a year, we’ve been waiting for Android TV media players based on the latest AMLogic quad core Cortex A9 SoC, that’s been known as AML8726-M8, then M801/M802, and there’s AMLogic S802, which is the set-top box version of the SoC. M must probably stands for MID, and S for STB. Geniatech ATV1800 seems to never become available, and instead I’ve found out about two other Android TV boxes powered by S802 called Tronsmart Vega S89 and Eny ES8 that should sell very soon. The specs look great, but if you are into rather standard enclosures you may be disappointed… Tronsmart Vega S89 The first one is Vega S89. It will be sold on Geekbuying, and has with the following specifications: SoC – AMLogic S802 quad core ARM Cortex A9r4 at 2.0GHz with ARM Mali-450MP6 GPU System Memory – 2G DDR3 Storage – 16 GB NAND Flash + micro […]