There has been a lot of controversy around GPU drivers and open source, as GPU drivers usually come with a blob (a binary file). If you have been lurking in Raspberry Pi forums you’ll know what I mean. But this will change thanks to Lima. No, not the capital of Peru but the open source graphics driver for ARM Mali GPUs (Mali-200 and Mali-400) also called Lima whose goal is stated as follows: The aim of this driver is to finally bring all the advantages of open source software to ARM SoC graphics drivers. Currently, the sole availability of binary drivers is increasing development and maintenance overhead, while also reducing portability, compatibility and limiting choice. Anyone who has dealt with GPU support on ARM, be it for a Linux with a GNU stack, or for an Android, knows the pain of dealing with these binaries. Lima is going to solve […]

The CyanogenMod team has been working on an Android port for the HP TouchPad for a while, and although good progress has been made, the firmware is still considered alpha due to issues with hardware and driver support. There are 2 versions: CM 7 (Alpha) with Android 2.3 and CM 9 (Alpha) with Android 4.0. The CM7 version is more complete and stable than CM9. The Android port might be sped-up as following pressure from the developer community, Hewlett Packard has released the Android kernel source and some other GPL packages modified for the HP TouchPad. Apparently, HP used those for factory testing. The source code is available on github at https://github.com/dalingrin/hp-kernel-tenderloin/tree/hp-topaz-android “green” user at rootzwiki built the kernel binary which is available at  http://crimea.edu/~green/TP/oss-db910-QC1065-Kernel.tar.bz2 They also have the source code for: androidvncserver: http://crimea.edu/~green/TP/oss_db910_vnc.tar.bz2 i2c-tools: http://crimea.edu/~green/TP/oss_db910_i2c.tar.bz2 Apparently all components needed are available, except the wifi driver (Atheros AR6003), which HP […] 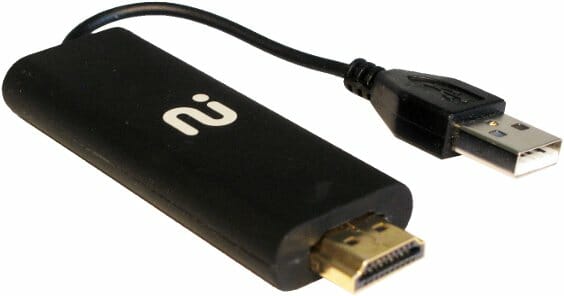 Always Innovating announced the “HDMI Dongle”, an open source portable STB that runs Android 4.0 on a Texas Instruments OMAP4 processor clocked between 1 and 1.8GHz with 256MB to 1GB of RAM, a microSD slot, Wi-Fi, Bluetooth and a remote control that provides NFC & accelerometers. The HDMI Dongle is a device of the size of a USB stick that can be plugged into any HDMI port to transform a any HDMI (and USB) capable TV into a smart TV. The USB port is used to power the device. The company says the HDMI Dongle is “technically compatible with GoogleTV”, which probably means it is not yet supported, but a software upgrade could enable Google TV for Android 4.0. The device provides a full-compatible Android experience and any application for this operating system can run on the dongle. The HDMI Dongle can stream and decode from the Internet 1080p H.264 […]

Google has just released Android 4.0.1 source code in AOSP. There are 3 main branches: android-4.0.1_r1: the release branch, ITL41D, that is expected to ship on Galaxy Nexus. That’s the one you want to be using to port to devices. ics-mr0: ICS development branch. It contains a few changes that aren’t in the release branch, so it might not be as stable. That’s the one you want to use if you plan to contribute to CTS. master: usual master branch, it contains all of ics-mr0 plus a few extra changes. That’s the branch that you should use if you want to contribute to the platform. The release and development branch require the “classic” host configurations (Ubuntu 10.04, or MacOS 10.6 with XCode 3). The master branch had a few tweaks to make it work better on newer systems  (Ubuntu 11.10, Mac OS 10.7 with XCode 4.2) but it’s not 100% […] 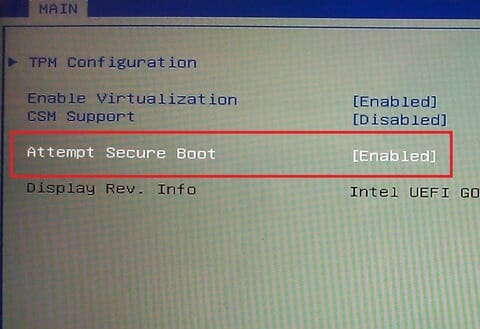 Back in September, some concerns emerged about UEFI secure boot requirement for Windows 8 and its possible consequences on Linux and other open source operating systems: it may be impossible to install such systems on computers or devices shipped with Windows 8, either by replacing Windows 8 or in a dual boot installation as the bootloader (UEFI) would prevent such installation for security reasons. Microsoft has already replied to those concerns and stated that: At the end of the day, the customer is in control of their PC. … We work with our OEM ecosystem to provide customers with this flexibility. The security that UEFI has to offer with secure boot means that most customers will have their systems protected against boot loader attacks. For the enthusiast who wants to run older operating systems, the option is there to allow you to make that decision. So there should be an […]