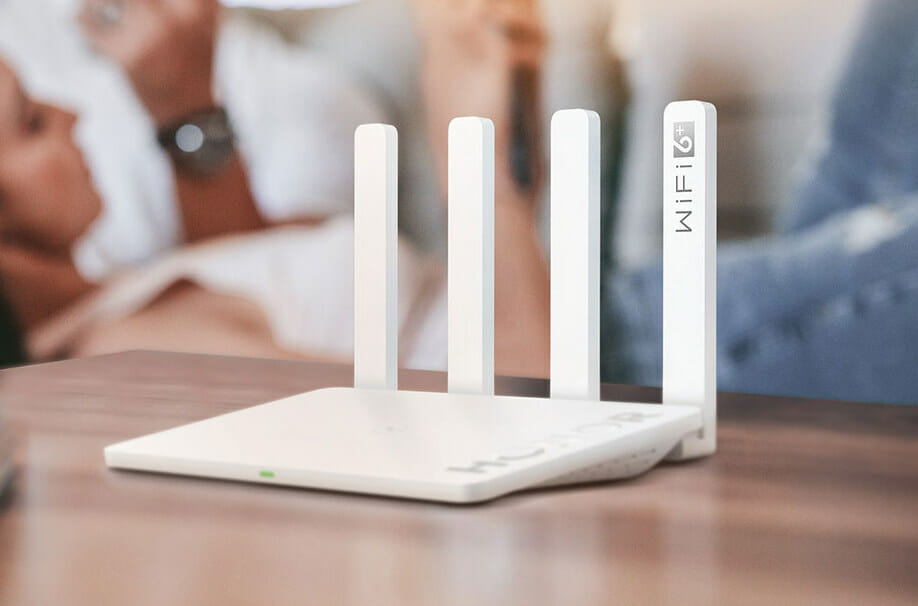 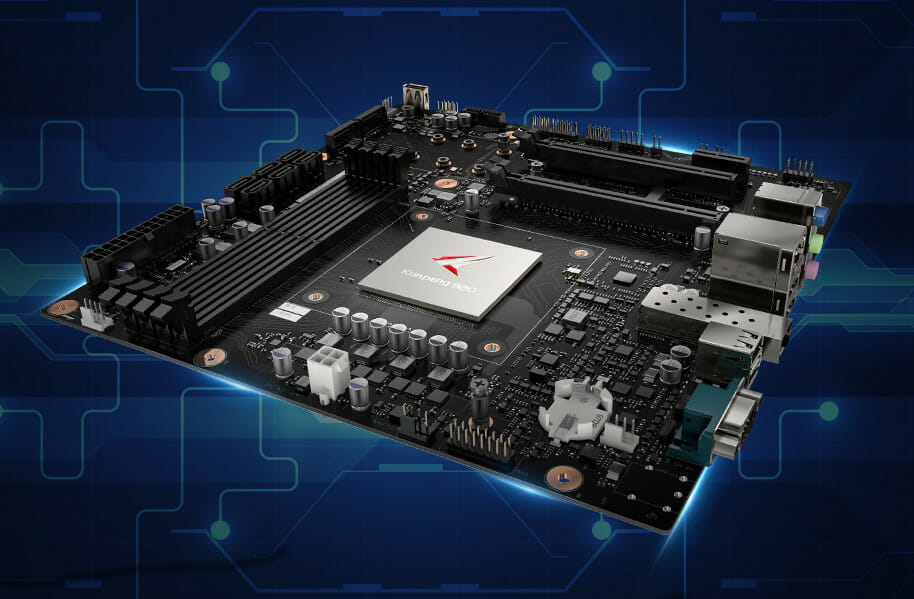 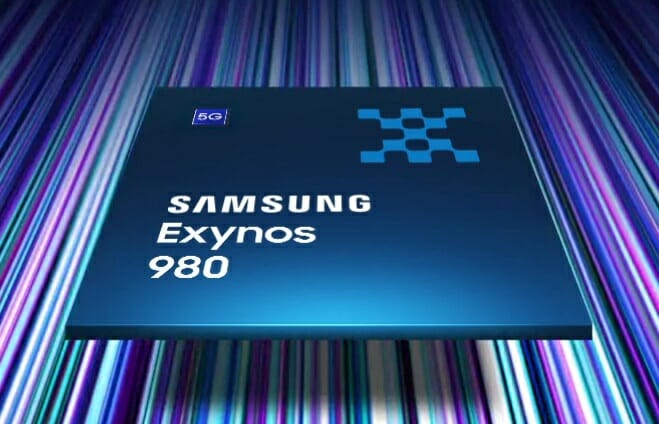 [Update: post edited on September 6, 2019 with more details about Kirin 990 5G following the official launch of the processor] We’ve already seen mobile phones and laptops with the latest 5G cellular connectivity such as Samsung Galaxy S10 5G or Lenovo Project Limitless 5G laptop, which internally are designed with an Arm SoC plus a separate 5G modem chip. But as IFA 2019 is about to start, both Huawei and Samsung claim to have introduced the world’s first SoC with an integrated 5G modem with respectively Huawei Kirin 990 and Samsung Exynos 980. We should note that MediaTek is working on their own 5G SoC as well. Samsung Exynos 980 Samsung has already made the announcement so we have Exynos 980 key features and specifications: CPU – Octa-core processor with two Arm Cortex-A77 cores @ 2.2GHz, six Arm Cortex-A55 cores @ 1.8GHz GPU – Mali-G76 MP5 GPU Integrated NPU […] 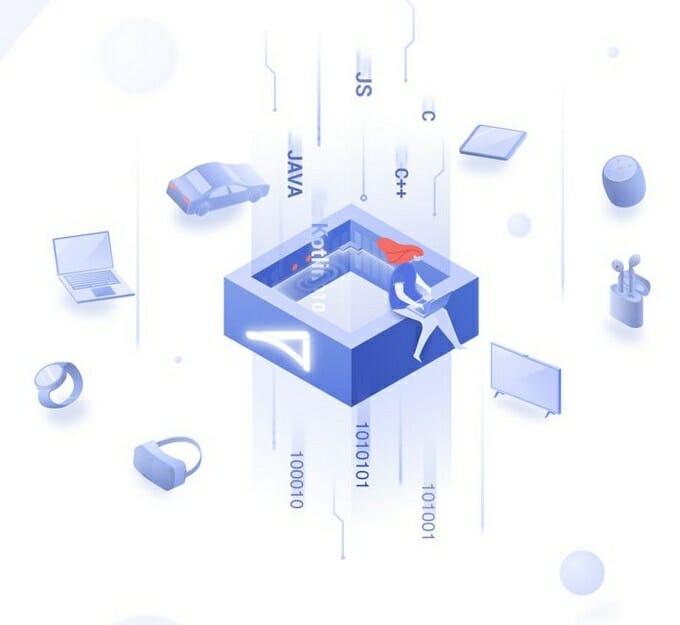 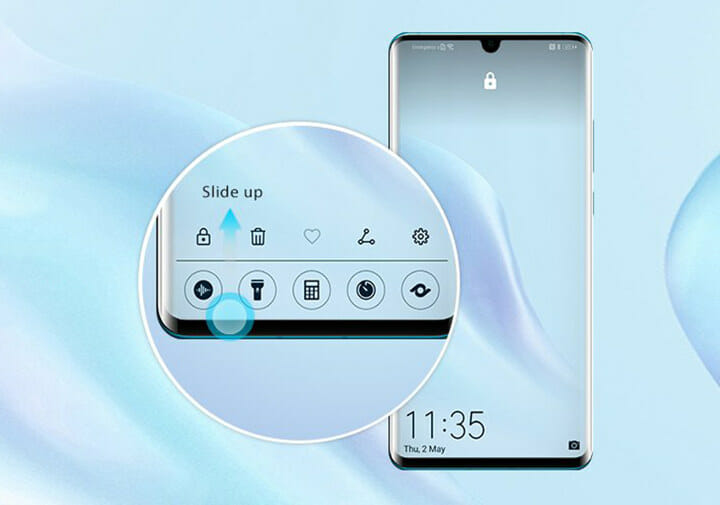 If you’ve been following the news, you must know Huawei was hit by trade restrictions from the US government, and US companies announced they’d comply meaning Intel, Google, Qualcomm, Microsoft, Xilinx, and others announced they’d have to mostly stop doing business with Huawei. At first, it seemed like all Google services would stop working on existing Huawei phones, but it’s not that bad, and apparently, it only impacts phones sold after May 16. Everything is still in flow, so it may take a while for things to settle down, and find out what the practical implications will be. Nevertheless, upon reading the news, I thought it would be a boon for projects like /e/ operating system that works without closed-source binaries from Google, but it turns out that Huawei is working on its own operating system called HongMeng (鸿蒙) OS according to Chinese media reports. We don’t have a whole […] 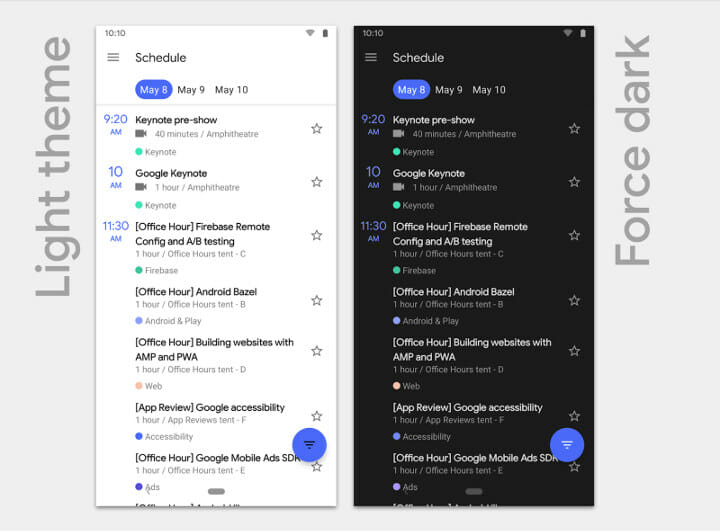 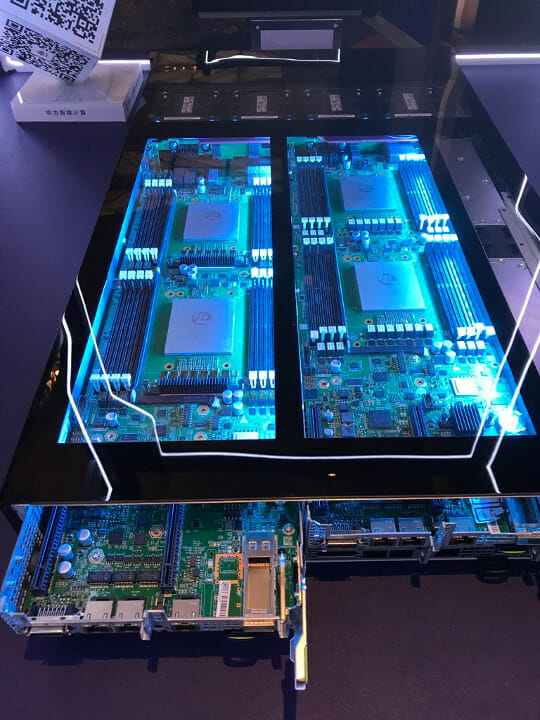