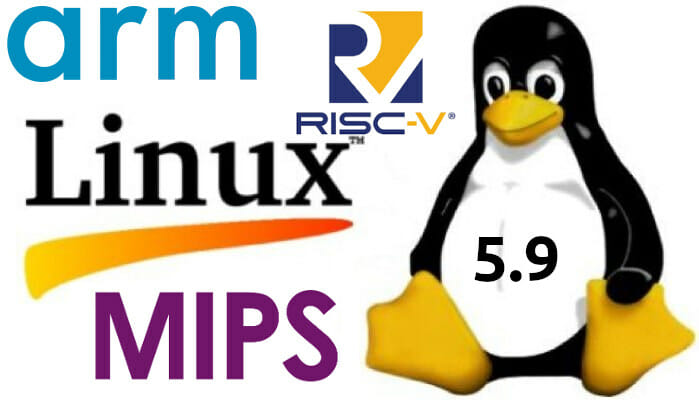 Linus Torvalds has just announced the release of Linux 5.9 on lkml: Ok, so I’ll be honest – I had hoped for quite a bit fewer changes this last week, but at the same time there doesn’t really seem to be anything particularly scary in here. It’s just more commits and more lines changed than I would have wished for. The bulk of this is the networking fixes that I already mentioned as being pending in the rc8 release notes last weekend. In fact, about half the patch (and probably more of the number of commits) is from the networking stuff (both drivers and elsewhere). Outside of that, the most visible thing is a reinstatement of the fbdev amba-clcd driver – that’s a noticeable patch, but it’s basically just mainly a revert. The rest is really really tiny (mostly some other minor driver updates, but some filesystem and architecture fixes […] 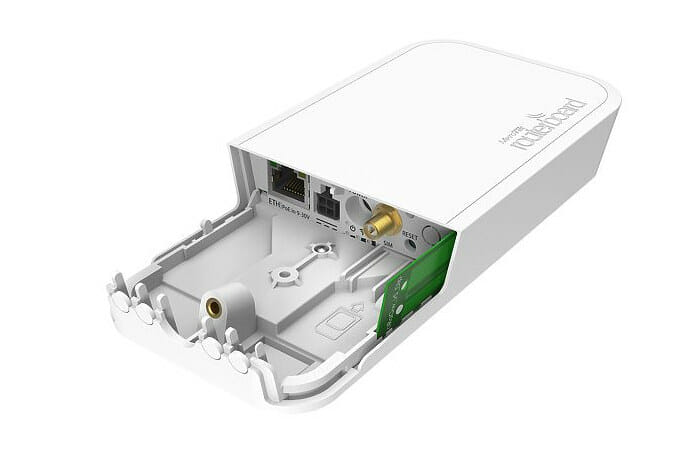 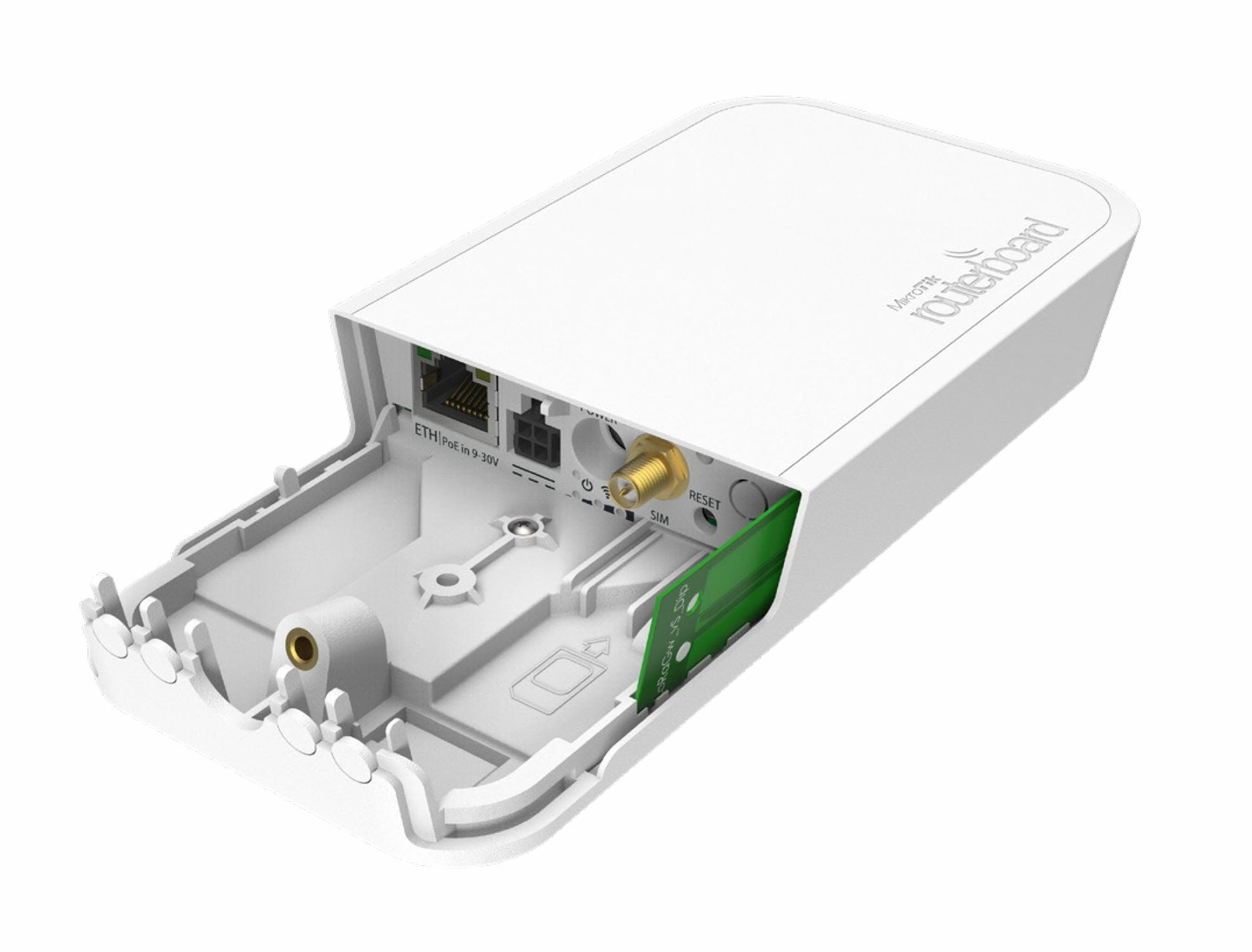 MikroTik, the Latvian network equipment manufacturer, is reportedly launching a new set of IoT LoRa devices this summer. MikroTik who has been traditionally known for its wireless technologies, especially products related to wireless networking like routers, switches, antennas, and others, is going full fledged in support of LoRa network, the promising LPWAN technology for IoT applications. MikroTik announced a new LoRa based Gateway product in Vienna back in March 2019 during the MUM Europe MikroTik User Meetings. It was a combination of a wAP 2GHz outdoor AP with a LoRaWAN card inbuilt inside and will work just like every other LoRa gateways out there. The gateway is expected to support both public and private network server. According to MikroTik, they promised to cut down the high-end prices of LoRa gateway: We will undercut that price be a very very big difference, so our LoRa gateway will much much more affordable than […]