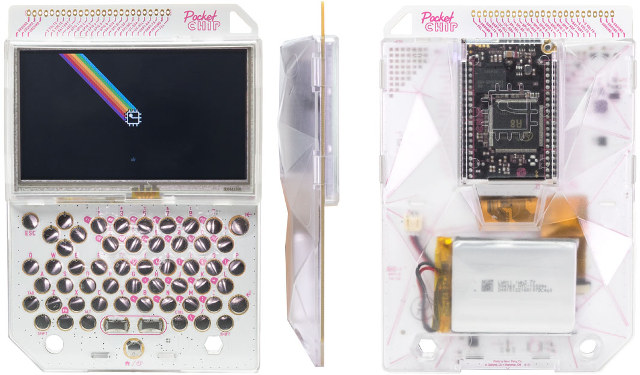 The Embedded Linux Conference 2016 and the OpenIoT summit 2016 will take place on April 4 – 6, 2016 in San Diego, California, and over 800 attended will meet including kernel & system developers, userspace developers, and product vendors. The Linux Foundation has recently published the schedule, so I’ve had a look at some of the talks, and designed my own virtual schedule to find out more the current development focus although I won’t attend. Monday April 4 10:40am – 11:30am – Linux Connectivity for IoT by Marcel Holtmann, Intel OTC There are many connectivity solutions that available for IoT. For example Bluetooth Low Energy, 802.15.4, Zigbee, OIC, Thread and others. This presentation will provide and overview of the existing technology and upcoming standard and how they tie into the Linux kernel and its ecosystem. 11:40 – 12:30 – BoF: kernelci.org: A Million Kernel Boots and Counting by Kevin Hilman, BayLibre The kernelci.org project is currently over 1500 kernel boot […] 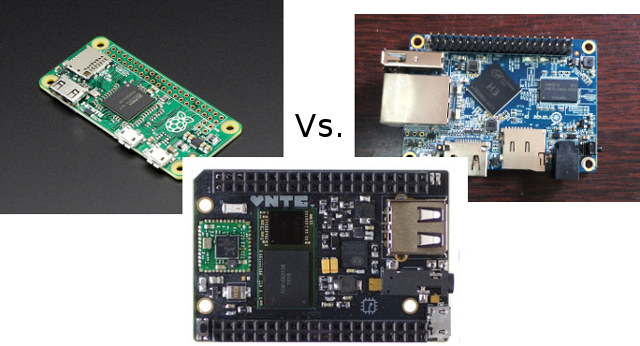 With Raspberry Pi Zero, Next Thing C.H.I.P, and Orange Pi One, we now have have three ARM Linux development boards selling (now or soon) for less than $10 excluding shipping and taxes. So I’d think it would be interesting to compare the features of the boards, and prices for different use cases. The comparison table below shows the three boards features side-by-side with items highlighted in green for the best or extra features, and in red for the weakest. Some cells will have to be filled later as data is currently not available (marked TBD). Raspberry Pi Zero C.H.I.P Orange Pi One Processor Broadcom BCM2835 single core ARM11 processor @ 1GHz (~1250 DMIPS) Allwinner R8 Cortex A8 processor @ 1 GHz (2000 DMIPS) Allwinner H3 quad core Cortex A7 processor @ 1.2 GHz (4x 2280 DMIPS) GPU VideoCore IV ARM Mali-400 ARM Mali-400MP2 Video Decoding 1080p30 for H.264, MPEG2* and VC1* 1080p video encoding (H.264)* Extra licenses required H.264, H.263, […] 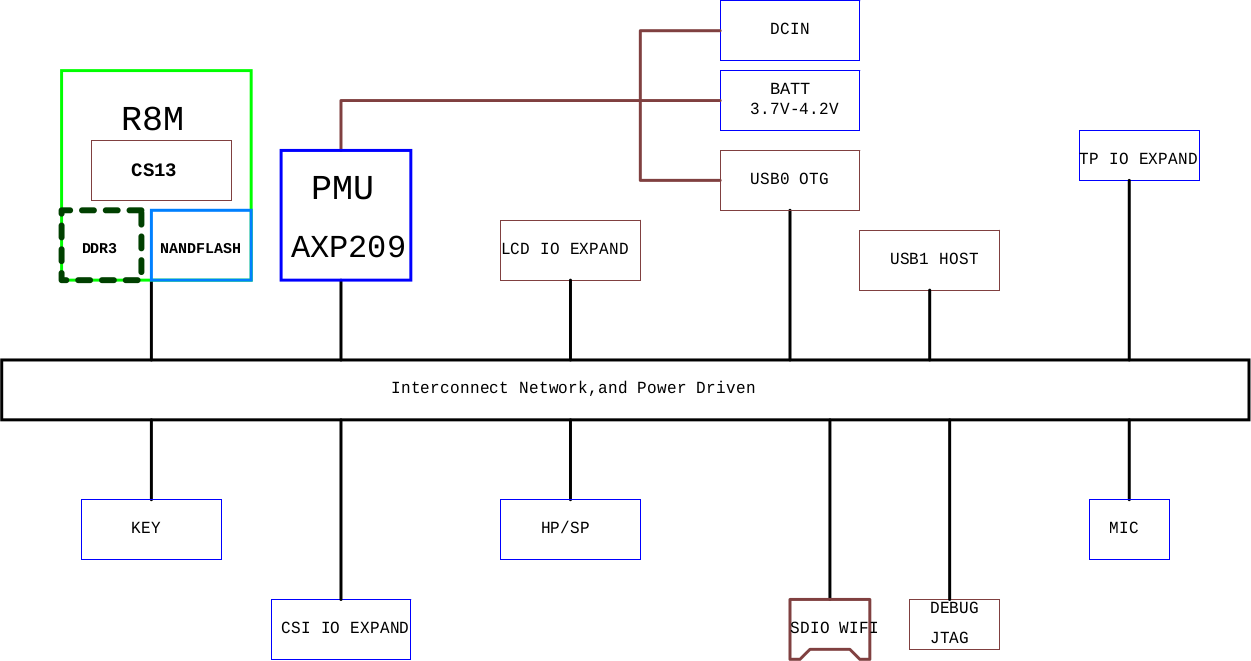 Next Thing CHIP computer powered by Allwinner R8 module, also referred as “the $9 computer“, had a very successful crowdfunding campaign having raised over $2,000,000 from nearly 40,000 backers. When launching an electronics products on a crowdfunding campaign, many companies claim their device will be open source, only to disappoint once the perks actually ship, and Next Thing made the same promise, except they appear to have delivered as shown in their latest update “Holy C.H.I.P! It’s C.H.I.P!!!” showing the first production samples, and providing links to hardware design files for the Alpha version, as well as buildroot, U-boot and Linux source code. All resources can be found on docs.nexthing.co, but let’s check what they’ve released so far. Hardware design files on Github include: A Bill of Materials (BoM) Schematics in PDF and DSN formats PCB Layout in BRD and PNG format Pinouts for U12 and U14 connectors Mechanical files in DXF format So everything appears to be there for […]