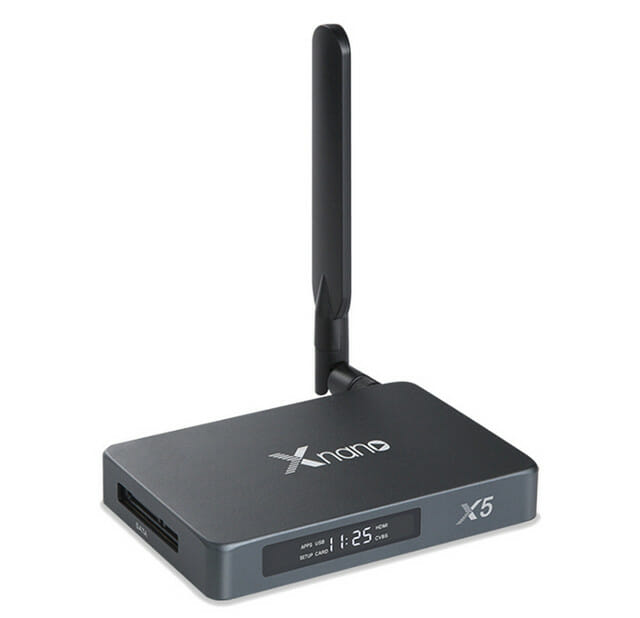 Realtek RTD1295 processor allows for 4K TV boxes with DVR and PiP function through HDMI input, and USB 3.0 and SATA 3.0 storage interfaces. I previously reviewed Zidoo X9S and EWEAT R9 Plus based on the solution, and I especially liked support with NAS function through OpenWrt running side-by-side with Android 6.0. Those are high-end devices that cost well over $100, but we’ve recently seen cheaper models, likely with less refined firmware, no metal case, and possibly lacking OpenWrt that go as low as $78 shipped with LAKE I Home Cloud TV box. We can now get an even cheaper model, albeit with just 1GB RAM and 8GB flash, thanks to Xano X5 sold for $68.32 including shipping on Aliexpress. There’s also a 2GB/16GB version on the same page going for $82.76. Xnano X5 Smart Box specifications: SoC – Realtek RTD1295 quad core Cortex A53 processor with ARM Mali-T820 MP3 […]

Network Video Recorder (NVR) boards allow you to record videos from IP cameras to a SATA drive, and display them in a mosaic for monitoring & security. One of such boards is XiongMai NBD7024T-P powered by a Hisilicon Hi3535 dual core Cortex A9 processor, and featuring Gigabit Ethernet, SATA, and USB 3.0 interfaces, on top of HDMI and VGA video output and stereo audio output. With such features, this type of board could likely be re-purposed for other applications, such as a NAS setup too,and they are fairly inexpensive going for $45 including shipping on Aliexpress. NBD7024T-P NVR board specifications: SoC –  Hisilicon Hi3535 dual core Cortex A9 processor @ 1.0 GHz System Memory – 4Gbit (512MB) RAM Storage – 2x SATA ports up to 8TB each, maybe some SPI flash for firmware Video Output – 1x HDMI, 1x VGA Audio Output – 2x RCA jacks for stereo audio Video […] 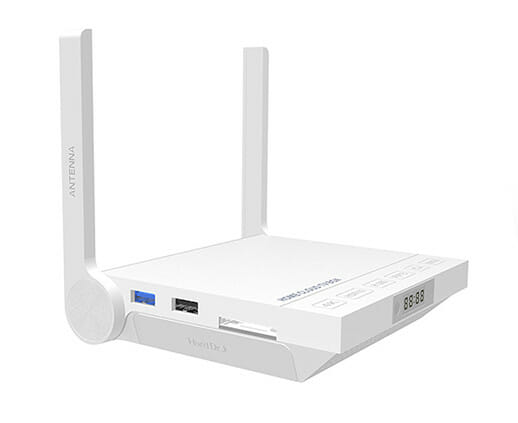 Realtek RTD1295 based Android TV boxes are usually interesting devices as they play 4K videos relatively well – minus 4K H.264 @ 30 fps -, support HDMI input with PVR and PiP functions, and often come with a SATA interface for NAS functions handled with OpenWrt. Zidoo X9S and EWEAT R9 Plus are examples of such devices, and I found them to work pretty well in my reviews, but they are quite pricey with prices ranging from $130 to $200 (with internal SATA bay) including shipping. A cheaper option is Beelink SEA I, which I started to review, but one firmware update wiped out the HDCP key, and the product became unusable with the company unwilling/unable to provide the HDCP key. There’s now a new even cheaper model with LAKE I Home Cloud TV box sold for $77.99 on GearBest with GBLAKEI coupon. LAKE I Home Cloud TV box specifications: […] 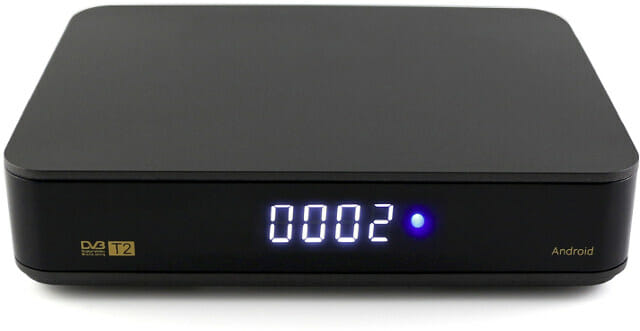 Sen5 is one of the first Android TV boxes powered by Amlogic S905D processor, and comes with two tuners (DVB-C/T/T2 and DVB-T/T2) with two demodulators that should allow for recording on one tuner, while watching the other, or recording two channels at the same time. We’ve already check out the hardware in the first part of the review, and seen a glimpse of the neat user interface, so today I’ll report about my experience with the device. Sen5 Android Set-Top Box First Boot, Setup Wizard, & First Impressions The STB comes with two USB ports so I used one for the hard drive, a necessity if you plan to use the PVR function, and connected a USB hub to the other with RF dongles for an air mouse and a gamepad, as well as a USB keyboard to take screenshots. I also connected Ethernet and HDMI cables, as well as […] 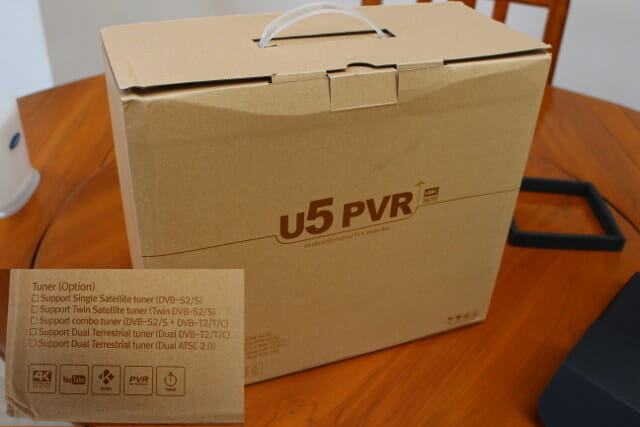 Last year, I reviewed U4 Quad Hybrid, an Android TV box powered by Hisilicon Hi3796M quad core Cortex A7 processor and with a combo DVB-T2/C + DVB-S2 tuner. with digital TV tuner. It worked pretty well, except for a few bugs here and there, the processor is not the most powerful, and video output & decoding is limited to 4K  @ 30Hz. The company – Shenzhen Vivant Technology – is now back with a new model called U5 PVR powered by a more powerful Hisilicon Hi3798C V200 quad core Cortex A53 processor with fast interfaces like USB 3.0, SATA, and Gigabit Ethernet, as well as support for 4K @ 60Hz via a HDMI 2.0a interface. There are actually three variations of U5 PVR with Deluxe/Slim/Normal models, and the company sent me U5 PVR Deluxe model for review. As usual, after listing the specifications, I’ll start the review by checking out […] 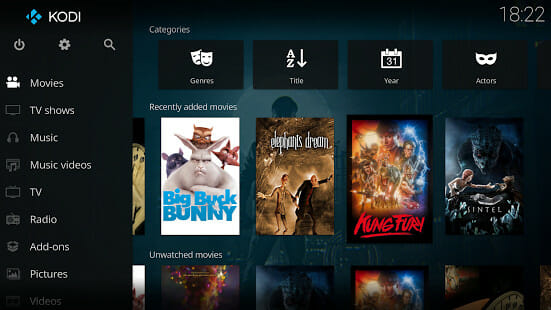 Although not officially announced yet, Kodi developers have finally released Kodi 17 “Krypton” which you can download for Windows, Linux, Mac OS X, Android, and iOS, as well as Raspberry Pi and some other development boards, and several Linux versions specific to TV box such as Nvidia Shield Android TV, Amazon Fire, or WeTek Hub. The most visible changes of the update are the new Estuary and Estouchy default skins, and people who have bought recent Amlogic based Android TV boxes may have already experienced them as several TV boxes shipped with Kodi 17 Beta versions. There’s a long list of changes, but some noticeable ones include: Lots of changes and updated to the Live TV and PVR (Personal Video Recorder) include PVR backend clients addons New Settings user interface Media library improvements with multiple sources support, more filtering & rating options, and better scanning & database performance Audio Engine […]

For the last day of giveaway week 2016, I’ll send Zidoo X9 Android TV box and HDMI recorder powered by Mstar MSO9180D1R quad core Cortex A9 processor to one lucky winner. The product was launched at the end of 2014 with Android 4.4, and at the time of my review, I found the HDMI PVR function to work pretty well, the device also come with very good WiFi and internal storage, but Kodi needed some work. The company has provided firmware updates for a little over a year for the device with the latest firmware release on December 2015. It’s also possible to stream video from HDMI input to the network. I’ll send the package with all items shown in the picture above. To enter the draw simply leave a comment below. Other rules are as follows: Only one entry per contest. I will filter out entries with the same […]