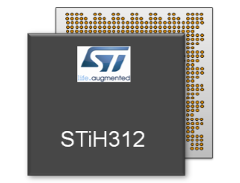 Broadcom and STMicro has the two companies that dominate the set-top box SoC market with respectively 44.7% and 34% market share by revenue in 2012, followed by Ali, a distant third at 6.9%. Other companies include Entropic, who has acquired Trident Systems, (4.4%) and Sigma Designs (1.4%) which has suffered in recent years. MIPS was the predominant architecture in the STB SoC market, but with the advent of Android, most companies have announced ARM based STB SoC for better compatibility with Android apps. TV Connect 2014, an event gathering stokeholder involved in Connected TV such as STB manufacturers, content providers, and SoC vendors, took place on March 18-20 in London, and Charbax, armdevices.net, interviewed three companies who promoted their latest ARM based STB SoCs: Sigma Designs with their SMP5734 & SMP8756/58 SoCs featuring single or dual cores Cortex A9 and a Mali-400 GPU STMicro with their STiH312 Cannes and STiH412 Monaco SoC both featuring a dual core ARM Cortex-A9 with a […] 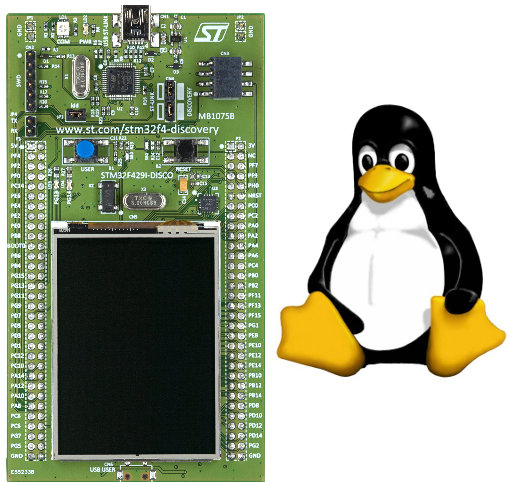 If you want to run Linux on STM32 Discovery board, more exactly STM32F429 Discovery board, it’s now possible thanks to Emcraft Systems’ BSP for STM32F429 Discovery Board. It will only work on that particular version of the discovery board as it features 64Mbit external SDRAM, which is required for uClinux, and missing on other STM32 Discovery boards. You can either get u-boot and (uC)Linux from the company’s github account which contains the required patches, but lacks complete documentation, and a default config file for the kernel for example, or purchase a BSP ($33) with 3-month support, and pre-built u-boot and Linux binaries. There’s also publicly available documentation explaining how to flash the bootloader and the kernel among other things, and links to relevant external resources, without the need to spend any money. Jean-Luc Aufranc (CNXSoft)Jean-Luc started CNX Software in 2010 as a part-time endeavor, before quitting his job as a software engineering manager, and starting to write daily news, and […] 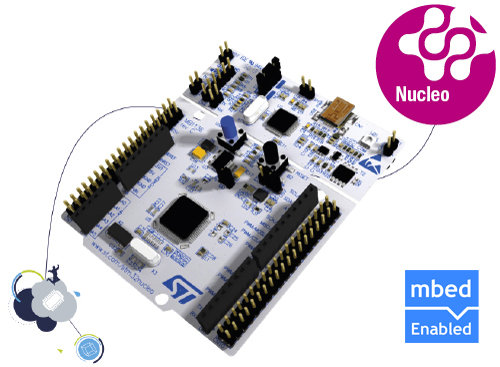 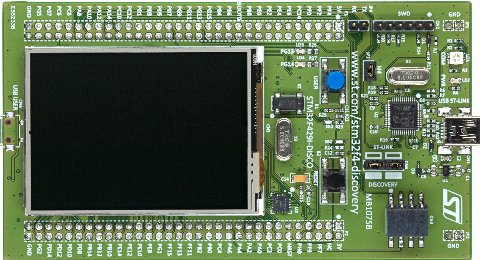 STMicroelectronics and Digikey are co-sponsoring an EE Times University online training course entitled “Fundamentals of Microcontrollers (MCUs): Hands-On Workshop”. The first two 45-minutes sessions will be theoretical and provide and overview of micro-controllers, and explain methods to select an MCU for a given project. The first 1,000 persons based in the US or Canada, who attended the first 2 sessions, will receive a free STM32F4 Discovery Board (ARM Cortex M4). The three next sessions, conveniently taking place about a week later, hopefully after you’ve received your board, will be an actual workshop with STM32F429 Discovery Board. Here’s the detailed schedule for the training: December 2, 2013, 12PM (Eastern Time) –  Session 1 – Introduction to Microcontrollers Common microcontroller architectures Pipelining Peripherals: Timers, Communication, Analog December 3, 2013, 12PM (Eastern Time) – Session 2 – Selecting the Right Microcontroller 10 Steps to Selecting a microcontroller What to look for in a development kit Tool setup lab December 11, 2013, 12PM (Eastern […] 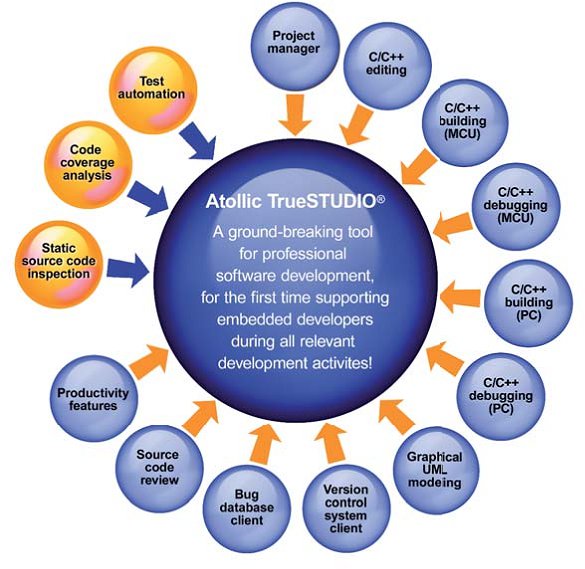