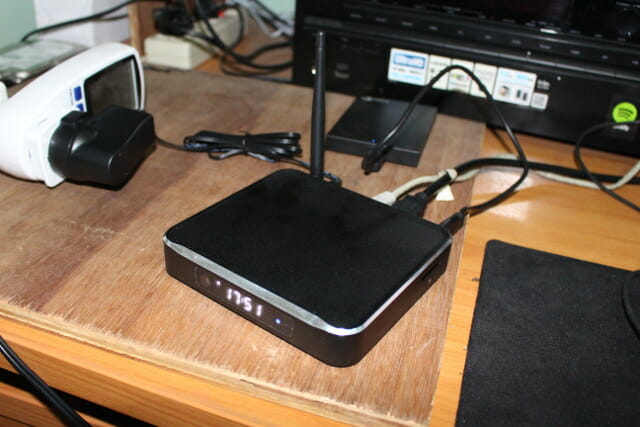 In part 1 of ARNU Box Mach 10 64-bit Pure Linux review, I listed the specifications, and took some pictures of the Amlogic S905 based TV box, and its board. I’ve now completed testing of this Kodi Linux media player, going though setup and add-ons, and see how it works compared to ARNU Box Mach 10 Pure Linux based on Amlogic S812 processor. Setup, Cloudword and Configuration The setup part is basically the same as on the previous model, but I’ll go through it again. Please ignore the vertical white line on the TV in the photos below, as it’s just due to my 18 months old LG 42UB820T 4K UHD television being partially broken, and out of warranty. The boot will typically take 30 seconds, but the first time, you’ll go through ARNU Box Setup Wizard. You could skip it in theory, but it’s still a good idea to […] 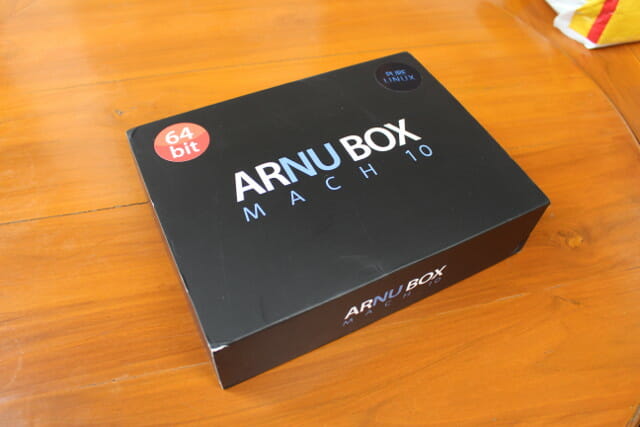 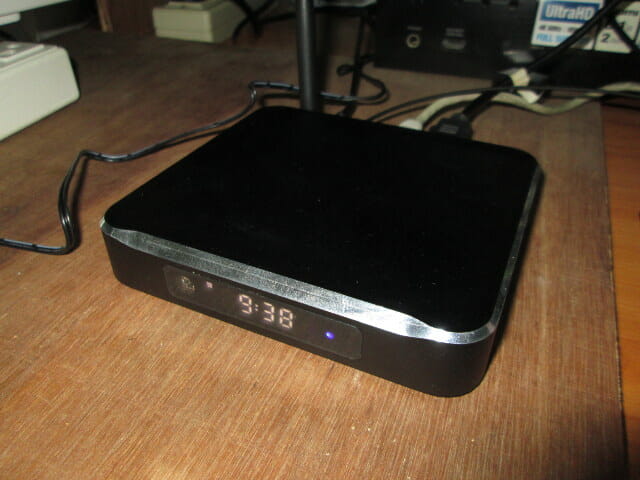 Most TV boxes on the market are running Android, but if all you’d want to do is watching online or local videos in Kodi, a Linux box may offer a more streamlined experience, and that’s exactly what ARNU Box Mach 10 Pure Linux is offering as an Amlogic S812 TV Box running Kodi 15 Linux. In my “Arnu Box Mach 10 specs, unboxing and teardown” post, we’ve already seen the box bascially uses the same PCB used in Eny M8S, but with some different memory and storage chips. But that’s the software that’s mostly interested in this box, and today, I’ll go through the first time setup and Cloudword, before testing video playback capabilities. Setting Up ARNU Box Mach 10 Pure Linux So I’ve just connected an HDMI cable, an Ethernet cable, and the power adapter to get started, and the very first time you’ll go through a detailed setup […] 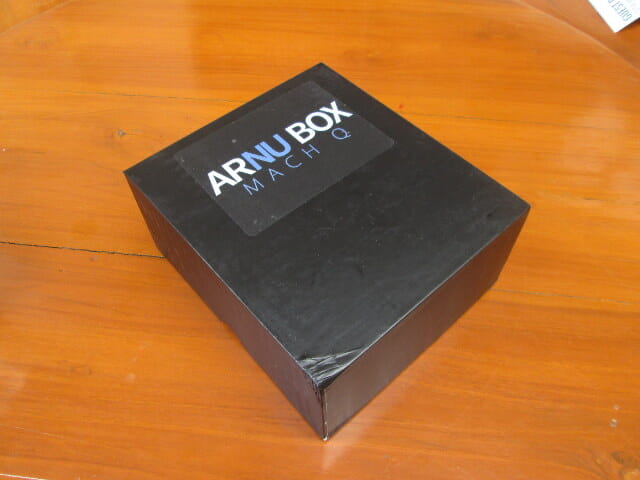 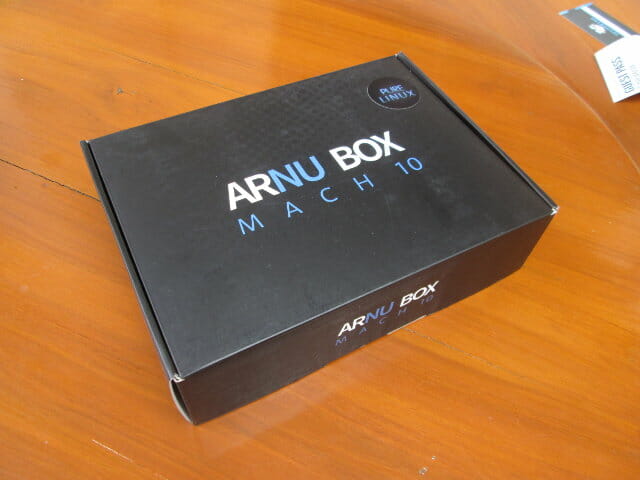 Theater in a Box sent me not one – as expected – but two of their latest “Pure Linux” Kodi media player: ARNU Box Mach 10 powered by Amlogic S812 SoC, and ARNU Box Q based on Amlogic S805 processor. The former has a faster processor, and supports 4K, while the later is cheaper but is limited to 1080p. Today, I’ll have a look at the hardware of both devices, starting with ARNU Box Mach 10, before completing the S812 Linux box review in a few days. ARNU Box Mach 10 Specifications The hardware specifications are pretty similar to what the rest of the market is offering: SoC – Amlogic S812 quad core cortex A9r4 @ 2.0 GHz with octa-core Mali-450MP6 GPU System Memory – 2 GB DDR3 Storage – 16 GB flash, SD card slot Connectivity – 10/100M Ethernet, dual band 802.11 b/g/n Wi-Fi, Bluetooth 4.0 (AP6330 wireless module) […]