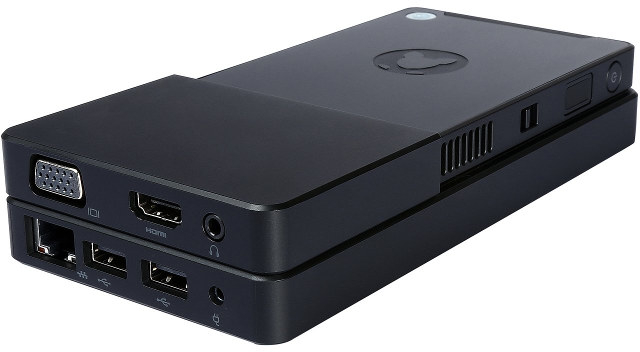 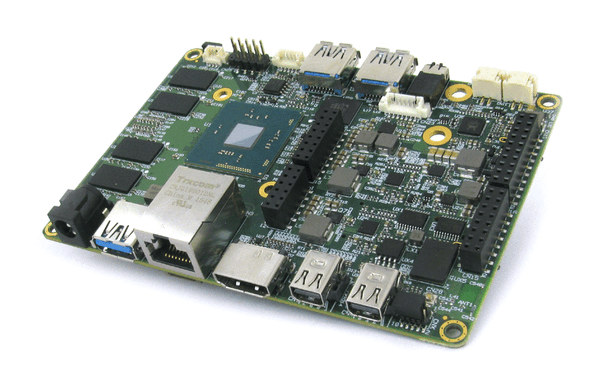 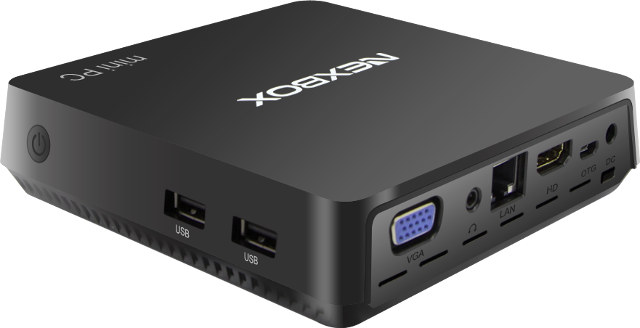 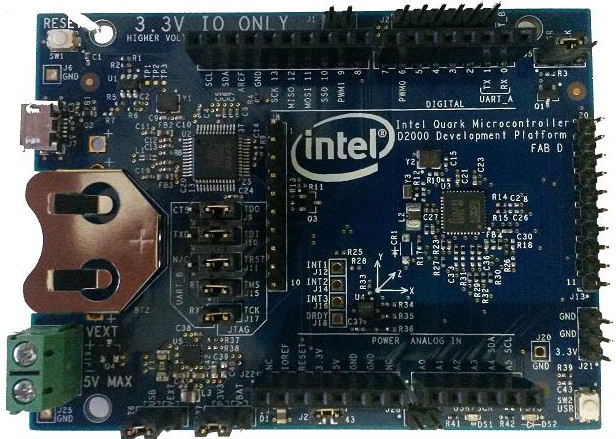 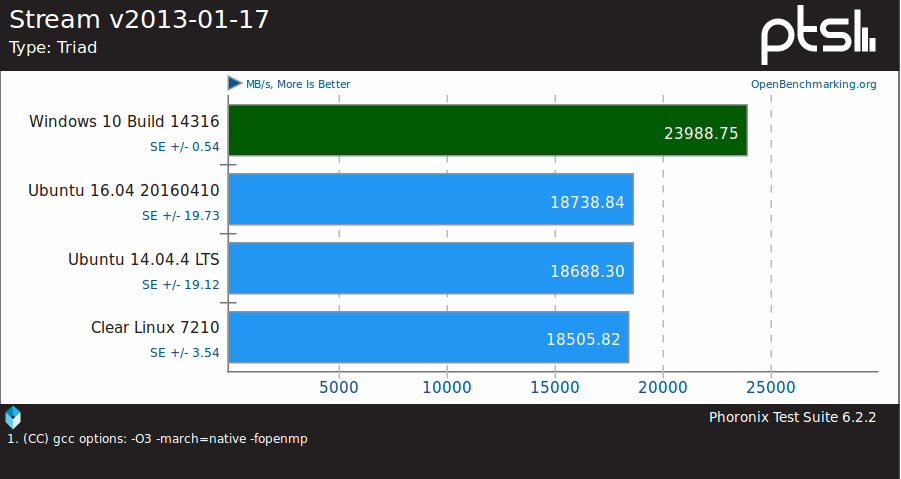 Microsoft recently announced that they brought Ubuntu userspace to Windows, and that this features will be officially released in Windows 10’s Anniversary Update and called Windows Subsystem for Linux. But people part of the company’s insider program can already try the beta version of “Bash on Windows”, and Phoronix ran some benchmarks in bash in Windows 10, and repeated the tests in Ubuntu 16.04, Ubuntu 14.04, and Clear Linux. The test machine was based on an Intel Xeon E3-1280 v5 Skylake CPUwith 16GB of RAM and 120GB Samsung 850 EVO SSD. Many of the results show Windows Subsystem for Linux (I’ll just call it Windows 10 in the rest of the post) just performing a little slower than on the Linux distributions, but there are also some outliers, which I’m going to cover here. The most surprising results is when Windows 10 clearly outperforms Linux at its own game which should not be happening. That’s the case for Stream 1.2 […] 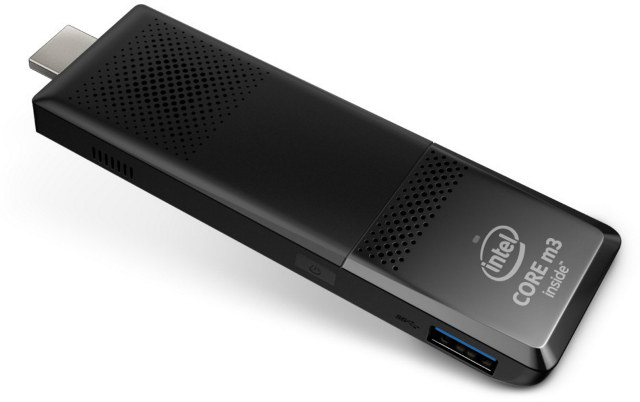 Intel unveiled five new Compute Sticks for 2016, with two Cherry Trail models, and three Skylake Core M models namely STK2M3W64CC and STK2MV64CC based on Intel Core m3-6Y30 processor, as well as STK2MV64CC with a more powerful Core m5-6Y57 vPRO processor. Ian Morrison (Linuxium) managed to get an early sample of STK2M3W64CC running Windows 10 on 4GB RAM and 64GB storage, and posted some benchmarks, as well as results of his experimentations with Ubuntu and Chrome OS in the Intel section of G+ MINI PCs community and his own website. He started by running some standard benchmarks in Windows 10 including CrystalDiskMark (storage performance), Passmark8, and 3DMark, and while the storage performance is underwhelming, the processor is clearly and noticeably faster than Braswell, and Cherry Trail processors in terms of CPU and GPU performance based on comparisons with  Tronsmart Ara X5 (x5-Z8300), Kangaroo Mobile Desktop (x5-Z8500), Voyo V3 (x7-Z8700), and Intel Braswell based  Intel NUC5CPYB/H NUC, and MINIX NGC-1. The […] 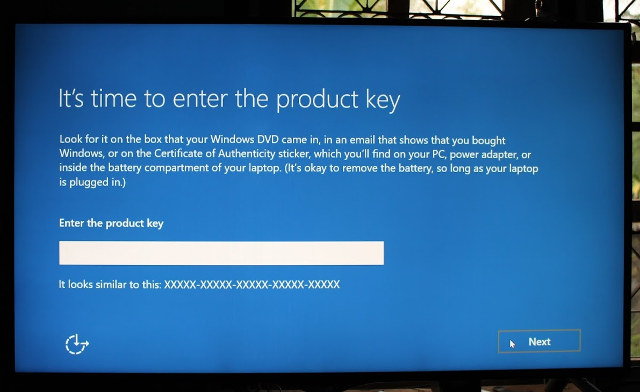 GeekBuying sent me K3 Wintel keyboard computer since I was interesting in testing a device in this form factor, and at the time I listed the specifications, and took a few pictures of the device and its internals. I’ve now completed the review, and found it to perform very well for a Bay Trail computer. K3 Wintel Key Computer Setup & System Info But the initial part of the review did not start so well, as I was asked for a license key for the device as went through the initial setup right after selecting my languages and regional settings. GeekBuying clearly states the mini computer comes with a “Licensed Windows 10”, and I could not find any on the device or the user’s guide, which appears to be a near-exact copy of a Windows 10 Lenovo tablet PC user’s guide… So I contacted GeekBuying, and after a few days, they replied, not with a product key, but by asking […] 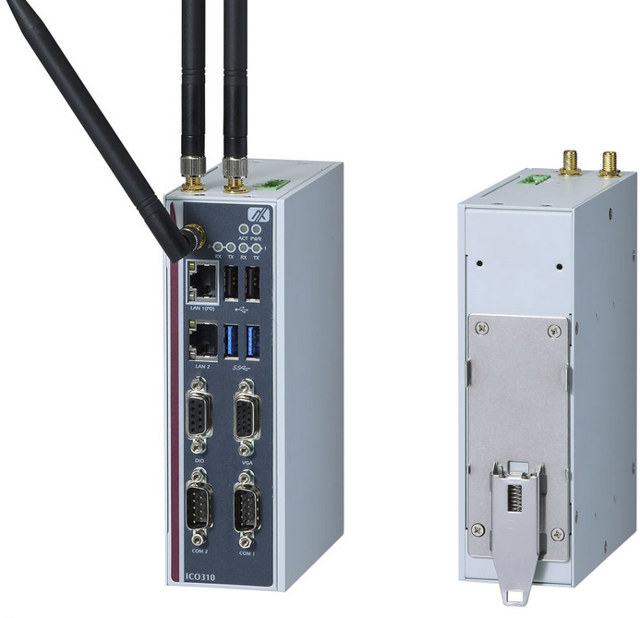