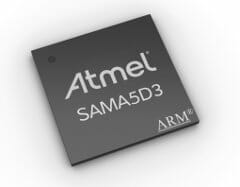 Atmel has recently announced the Atmel SAMA5D3 series, a family of high performance, low-power microprocessor units (MPUs) based on ARM Cortex-A5 core. The SAMA5D3 series is designed for embedded applications in the industrial space, including factory and building automation, smart grid, medical and handheld terminals, as well as consumer applications such as smart watches, outdoor GPS, and DECT phones. SAMA5D3 family has the following characteristics: ARM Cortex-A5 core up to 536MHz (850DMIPS). Floating point unit (FPU) with up to 3 times the performance of Cortex A8 FPU. 166MHz bus speed delivering up to 1328MB/s bandwidth. Power consumption: <200mW in active mode at 536MHz with all peripherals activated 0.5mW in low-power mode with SRAM, registers retention and <0.5ms wake-up time ~1.2µA in backup mode with RTC running Connectivity: Dual Ethernet and dual CAN ports (Only one model has both) Gigabit Ethernet MAC with IEEE1588 and 10/100 MAC Two CAN controllers 3x […]

The Embedded Linux Conference (ELC 2013) will take place on February 20 – 22, 2013 at Park 55 Hotel in San Francisco, California. ELC consists of 3 days of presentations, tutorials and sessions. There will be over 50 sessions during those 3 days. I’ll highlight a few sessions that I find particularly interesting, and that did not get presented at ELCE 2012 (AFAICR). February 20 11:00 – Anatomy of the arm-soc git tree by Olof Johansson, Google We are now two years into the new maintainer model for ARM platforms, and we have settled down into a workflow that maintainers have adjusted well to. Still, when new platforms arrive, or when maintainer ship changes hands, there’s sometimes a bit of ramp-up in getting used to how we organize our git tree and how we prefer to see code submitted to fit that model. This presentation will give an overview of […]

Tsugikazu Shibata, chief manager of OSS promotion center at NEC, gives a status update for LTSI, an LTS kernel for the consumer electronics market at ELCE 2012. Abstract: LTSI (Long-Term Stable Initiative) had been established October 2011 as an activity of CE Working Group of The Linux Foundation. LTSI will maintain Linux kernel for long term and stable for use of Consumer Electronics industry to share common cost and also help industry engineers to merge their patches into upstream. This talk will update latest status of LTSI project and discuss about next step such as how the development process going on and what version of Linux kernel will be maintained for long term and stably use. This talk will be intended to provide information for managers and engineers in the embedded industry and not necessary to have specific knowledge. Agenda of the talk: Status of Linux kernel development and maintenance […]

Chris Simmonds, freelance consultant and trainer (2net ltd), discusses the future of embedded Linux now that storage and processing power are no longer an major issue, and try to find the best Linux platform for embedded systems at ELCE 2012. Abstract: Embedded Linux is at a cross roads where the combination of Moore’s law making devices more powerful and the mass production of consumer devices, especially mobile, making them cheaper means that the old ways no longer work. Only a few years ago we though in mega: MHz, MBytes, MBits/s. Now we have to think in giga. The days of the single core CPU are almost over, as are the days of the QVGA display. All this means that there is a need to re-think how embedded devices are programmed. Two obvious roads lie ahead: Android and Ubuntu (or other desktop operating system of your choice). This talk considers the […]

The Yocto Project Release 1.3 has just been announced. This release codenamed “Danny” and based on Poky 8.0 is the fifth release of the project. The Yocto Project is a framework to assist developers in creating embedded Linux distributions. New features and updates for the Yocto Project 1.3 Improved terminal UI, which makes it easy to see the tasks that are currently executing, and avoids burying any warnings that are printed. Eliminated intermediate step when building cross compiler toolchain Relocatable SDK Large number of usability improvements in the Hob image building UI Upgraded eglibc to version 2.16 Upgraded gcc to version 4.7 Upgraded Linux kernel version to 3.4.11 Added yocto-bsp script for automating the initial parts of creating a new BSP Python functions now consistently use four spaces for indentation –  no more having to try to match the mix of tabs and spaces in your recipes Disabled sharing shared […] 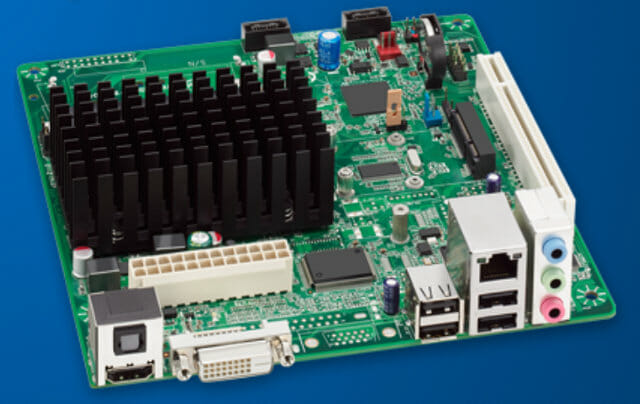 As part of its “Eureka! Design Challenges“, Intel is asking hardware engineers to submit ideas about what they’ll do with an Intel Atom D2700 development kit with 2Gb RAM, a 40 GB SSD drive & lots of ports and expansions, and will give one to the 5 candidates with the best project ideas. Here are the key features of this development kit: Development board with the Intel Atom Processor D2700, and IntelNM10 Express Chipset Board Support package from the Linux Foundation’s Yocto Project 2GB DDR21066 MT/s non-ECC memory 40GB SSD, installed, with SATA extension cable Power supply The Intel Software Development Tool Suite (GNU tool compatible) Documentation and software Comes in a mini-ITX chassis with dual independent display capabilities. I’m not sure why Intel is focusing on hardware engineer for this type of project, and I suppose if you have some embedded systems development ideas that interface with external hardware, […] 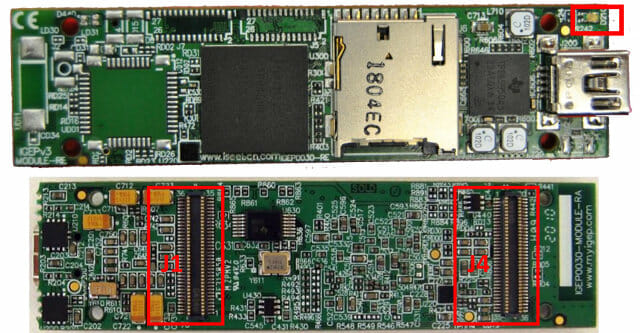