Qt Creator Version 2.6.0 has been released yesterday. The most notable change is the introduction of “Kits” to replace “Targets” that were used in previous versions of Qt Creator. Previously, “Targets” such as Desktop or Remtoe Linux were added to a project’s configuration in order to use predefined configurations. “Kits” extend the use of “Targets” and contain settings for which device type to develop for, the sysroot, the compiler, the debugger and the Qt version to use, and possibly even more settings. Users can define their own “Kits”, which should facilitate control of build and run environment and projects sharing. Other changes include full screen support on Mac OS Lion and later, numerous fixes and additions to the qrc file editor, direct rebuilding and cleaning of .pro file based subprojects, more C++11 fixes, and more. On the platform side, QNX/Projects support was added, but Symbian (no maintainer) and Meego (due to “complete irrelevance”) support was dropped. Experimental support for Android (Necessitas […] 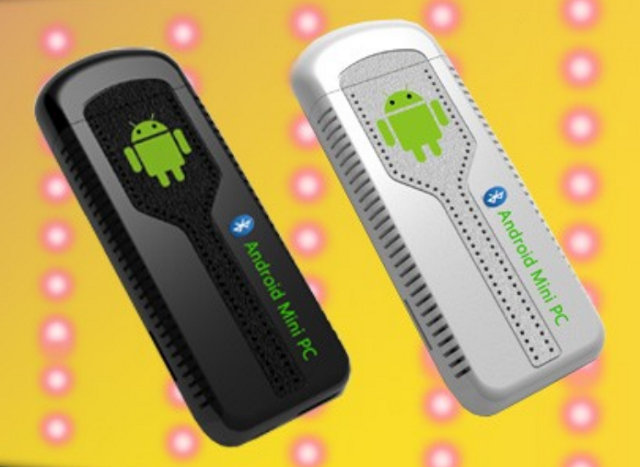 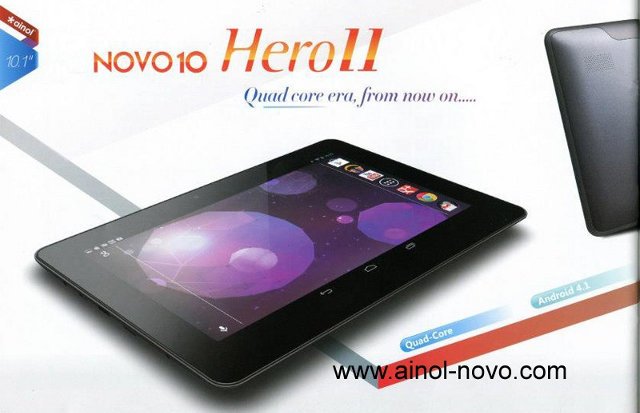 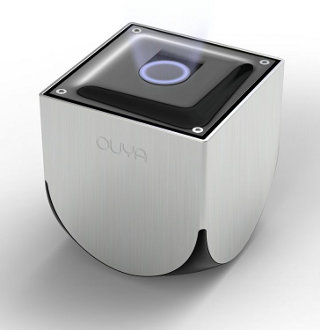 As the OUYA is slowly (but surely?) nearing its launch in March 2013, the OUYA Dev Kit can be pre-ordered for delivery in January 2013. The kit costs $800 and includes an OUYA console, 2 controllers and the ODK ( OUYA Software Development Kit). This devkit is targeted at game developers (Users better just wait the $99 version) who will be able to test their games and apps on OUYA hardware before the official release. The ODK should be available for download and the developer portal launched in December, As a reminder, here are OUYA (updated) specifications: Nvidia Tegra3 quad-core cortex A9 processor 1 GB RAM 8 GB of internal flash storage HDMI port (up to 1080p HD) WiFi 802.11 b/g/n Bluetooth LE 4.0 Ethernet USB 2.0 port Wireless controller with standard controls (two analog sticks, d-pad, eight action buttons, a system button), a touchpad Android 4.1 Jelly Bean If you are interested, you can order a devkit, and read […] 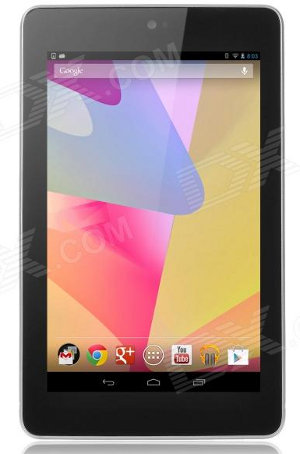 If you do not live in one of the 8 countries where Google Nexus 7 is for sale, namely the US, Canada, the UK, France, Germany, Spain, Australia and Japan [Update: Actually it seems to be officially available in more countries now (e.g. South Kore, Singapore, Malaysia, Hong Kong…) , but I can’t find an exact list], and still want to get your hands on a Nexus 7 tablet, there is now an option as the Google Nexus 7 (8 GB) can be bought via Dealextreme for $330.30 including (slow shipping) via Hong Kong Post. That’s about $100 more expensive than the original price on Google Play ($199 + ~$30 shipping + taxes), but it may be one of the only options, if you don’t live (or have friends) in the countries where Google Devices are available. The Nexus 7 (8 GB) is not for sale anymore on Google Play, and has been replaced by the Nexus 7 (16 GB) […] 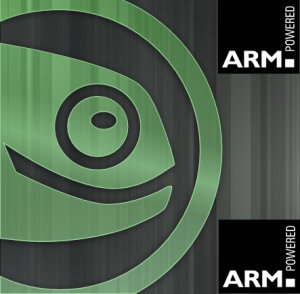 The first stable release of openSUSE for ARM has just been announced. openSUSE 12.2 for ARM is officially available for the Beagleboard, Beagleboard xM, Pandaboard, Pandaboard ES, Versatile Express (QEMU) and the rootfs can be mounted with chroot, but “best effort’ ports have been made for Calxeda Highbank server, i.MX53 Loco development board, CuBox computer, Origen Board and Efika MX smart top. Work is also apparently being done on a Raspberry Pi port which should be available for the next release. openSUSE developers explains that almost all of openSUSE builds runs on these platforms (about 5000 packages). Visit “OpenSUSE on your ARM board” for download links and instructions for a specific ARM board. More details are available on the wiki page. openSUSE has limited resources for ARM development, so If you’d like to help with development (e.g. fixing builds), visit ARM distribution howto page to find out how to get involved. Since I don’t own any of the supported boards, […] 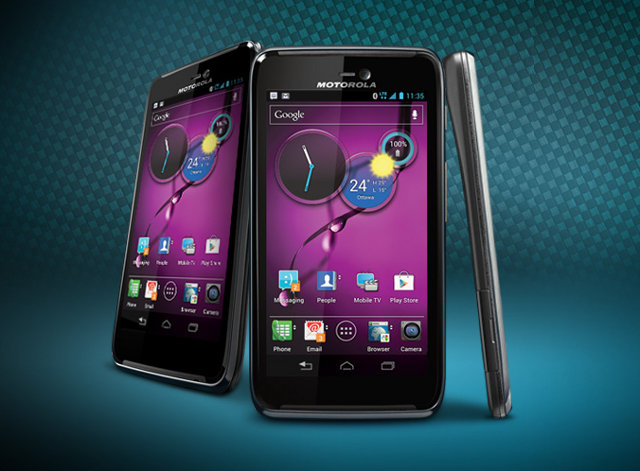 After 5 months after Motorola ATRIX HD hit the market, Motorola announced it would make a developer edition of the core Qualcomm MSM8960 Snapdragon based smartphone that comes with unlockable bootloader so that developers can play around and install their own firmware. Apparently the ability to unlock the bootloader is the only extra “feature” you get with this phone. You’ll then need to use a tool to unlock the device, lose your warranty, and start creating and flashing custom ROM to your phone. There is no plan to allow this on the “standard” edition of the phone  however, and efforts by the XDA developer community to unlock the bootloader do not appear to have been successful to date, except for some some Atrix HD bought from Ebay which already came unlocked.  Motorola ATRIX HD developer edition will be available soon for an undisclosed price, and only in the US. If you live in another part of the world, other Motorola […] 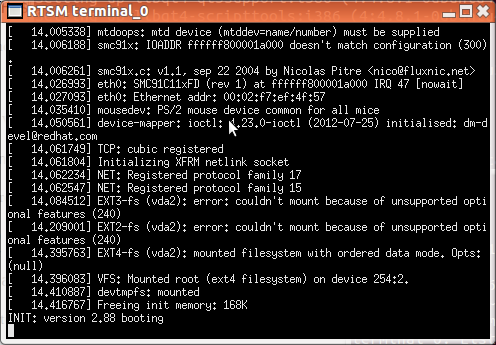 At the end of last year, ARM announced ARMv8, the first ARM 64-bit ARM archtecture, and last week at ARM Techcon 2012, ARM announced the first ARMv8 cores: Cortex A53 and A57. But since there’s no silicon at the moment, what if you wanted to develop code running on ARMv8 before the hardware is available? The answer is: Fast Models, a Virtual Platform (VP) to accelerate software development. This is especially important for ARMv8 since hardware is not expected to be available for another year. In this post, I’ll first show how to run “Hello World!” in ARMv8 fast models, then we’ll run ARM Linux 64-Bit (Aarch64) in the virtual platform. ARMv8 Foundation Model In order allow the developer’s community to program for ARMv8 (Cortex A53/A57 cores), ARM has made ARMv8 Foundation Model, a virtual platform, available free of charge. This v8 Foundation model provides a basic ARMv8 platform environment suitable for running bare metal semi-hosted applications, and Linux OS […]