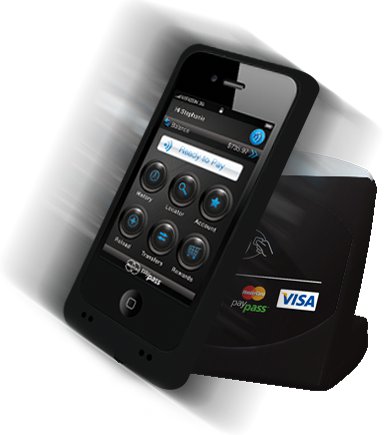 Prior to the Raspberry Pi Fedora 14 Remix launch party, Seneca has uploaded a video showing the work they have done to have Fedora 14 work on Raspberry Pi. Here are some interesting points ion this video: All basics application such as a web browser, office suite, the components you need to build a LAMP (Linux, Apache, MySQL, PHP) server… are already working. 2D graphics acceleration is not implemented yet, so the first release may feel a bit sluggish. But eventually, since the Raspberry Pi has a pretty good GPU, 2D support (OpenVG in Cairo library?) will be implemented at some points in time, either by Seneca or other people in the development community. Seneca uses around 60 ARM devices in their build farm that generates all the binaries for the Fedora ARM  Remix release (e.g. the ones you can get with “yum install”) and among those device there are a few GuruPlug Servers (Marvell 1.2 GHz processor, 512 MB […]

As you may already know, Raspberry Pi has released their first SD card image with Debian. This morning, I explained how to use that image in qemu. I’ve been waiting for samples to take advantage of the power Videocore GPU inside Broadcom BCM2835 SoC used in the Raspberry Pi board and the goods news is that they added Hello World code samples in C to make use of those capabilities. The sample are located in /opt/vc/src/hello_pi directory: hello_audio – Audio output demo using OpenMAX IL through the ilcient helper library hello_triangle – A rotating cube rendered with OpenGL ES with 3 images used as textures on the cube faces. hello_video – Video decode demo using OpenMAX IL through the ilcient helper library You can either compile those samples in the board or cross-compile them in your host machine. Since you need the GPU, you will obviously not be able to test those in the emulator but it’s still good to […] 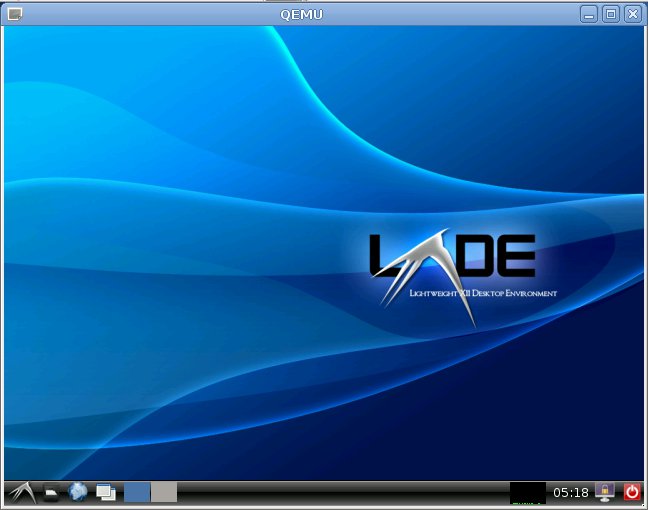 The Raspberry Pi Foundation has just released the first SD Card Image that you will be able to use with your Raspberry Pi board. This image is based on Debian Squeeze (6.0) and comes with  LXDE user interface and Midori browser, development tools, and sample code for accessing the multimedia functionality on the device. You can download it using BitTorrent: debian6-17-02-2012.zip.torrent (preferred method) or via one of the many http mirrors available on RPi Community page. This image contains all necessary files including the binary blob and closed source libraries, the kernel and the root file systems. If you want to to prepare an SD Card with this image simply use dd in Linux: unzip debian6-17-02-2012.zip sudo dd if=debian6-17-02-2012/debian6-17-02-2012.img of={sd_card_path} where sd_card_path is the device pointing to you SD Card (e.g. /dev/sdc). Make sure you use the correct device (e.g. with fdisk -l) or you may wipeout your hard drive with this command. Since most of us (including myself), don’t […]

Cymbet has developed rechargeable solid state batteries called EnerChip for Embedded Energy, Power Backup and Energy Harvesting. Applications include backing up Real Time Clocks (RTC), Micro-controllers (MCU) and SRAM devices. The company says “EnerChips are ideal for energy harvesting powered devices such as wireless sensors, medical devices, data loggers and remote location tracking equipment.” Those chipsets aim at replacing batteries such as CR2032 batteries that you can find in watches, calculators and other low power devices. The company emphasized three key benefits of such “batteries”: EnerChips are more than 10x smaller than non-rechargeable coin cell batteries EnerChips last 3x longer than conventional coin cell batteries EnerChips are less expensive to use than conventional coin cell batteries or super caps. The price starts at 20 US cents in volume quantities. You can watch the promotion video below for an overview of those chips. Cymbet shows a lot of mobile phones in their video, but I very doubt this can be used in such […] 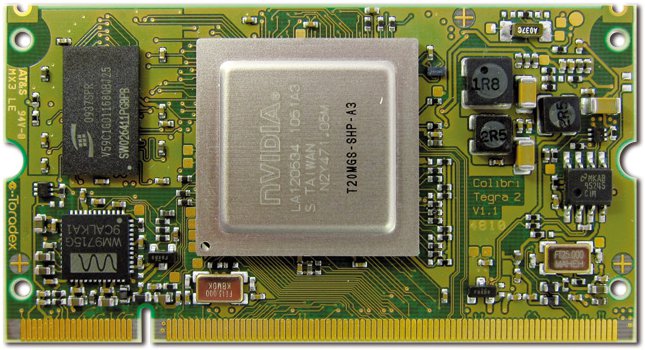 Toradex, a Swiss technology company specialized in embedded systems, will be at Embedded World 2012 to showcase their products and technology including: An Embedded Computer Kit with Colibri T20 (Nvidia Tegra 2 Computer on Module) and Iris carrier board. Instant boot demo (480 ms) in WinCE with their NVidia COM The new Colibri T30 COM powered by Nvidia Tegra 3 (Quad-core Cortex A9 processor) At the conference, they will give away 100 Embedded Computer Kits (they also call it “Performance Kit”)  based on Colibri T20 and Iris board to the attendees who give 20 Euros to the Red Cross. The regular price of this kit is 200 Euros.  This embedded module comes preloaded with Windows Embedded Compact 7 , but you can download the Linux BSP and update the board firmware. The Colibri T20 key features include: Dual Core Nvidia Tegra 2 ARM Cortex A9 Processor @ 1 Ghz 256 MB / 512 MB RAM (depending on model) 512 MB […] 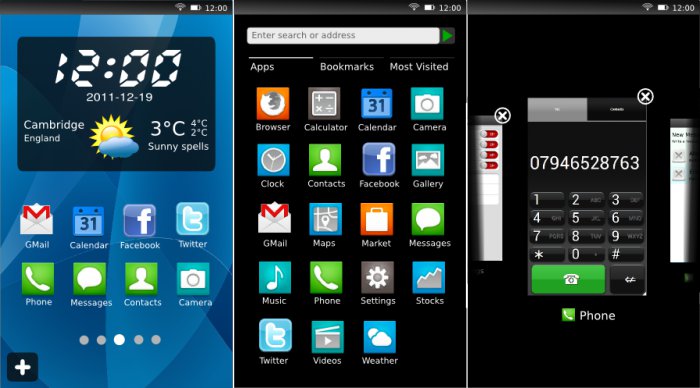 Mozilla, non-profit organization, well known for its Firefox web browser and Thunderbird mail client has recently moved to the mobile space with Firefox for Android browser for smartphones and tablets. However they intend to go even further by releasing a mobile operating systems named Boot to Gecko (B2G) competing directly with Android, iOS and Windows Phone. Mozilla mobile operating system will use web standards (like Tizen does) and the goal is to displace proprietary, single-vendor stacks for application development (e.g. Android, iOS, WP7).  The OS itself will relies on the Linux kernel and some open source libraries and the B2G applications will be written using HTML5/Javascript/CSS3 standard. Basically, it will boot Linux and use the Gecko engine (like in Firefox) to render application in a way similar to what Google does with Chrome OS. The HTML5-based user interface of B2G is called Gaia and is a collection of web apps. Here’s a list of apps currently developed for Gaia: Home […] 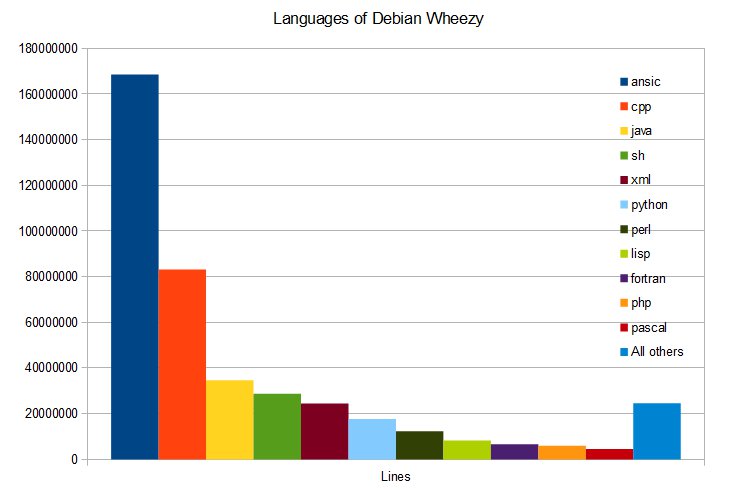 James E. Bromberger (JEB) , a contributor to Perl CPAN and Debian, has estimated the cost of developing Debian Wheezy (7.0) from scratch based on the the number of lines of code (LOC) counted with SLOCCount tool, the Constructive Cost Model (COCOMO) and the average wage of a developer of 72,533 USD (using median estimates from Salary.com and PayScale.com for 2011). He found 419,776,604 lines of code in 31 programming languages giving an estimated cost of producing Debian Wheezy in February 2012 of 19 billion US dollar (14.4 Billion Euros), making each package source code (out of the 17,141 packages) worth an average of 1,112,547.56 USD to produce. He also estimated the cost of Linux 3.1.8 Kernel with almost 10 millions lines of source code would be worth 540 million USD at standard complexity, or 1.877 billions USD when rated as ‘complex’. I don’t know which tool he used for the calculation (maybe his own), but there are two simple […]