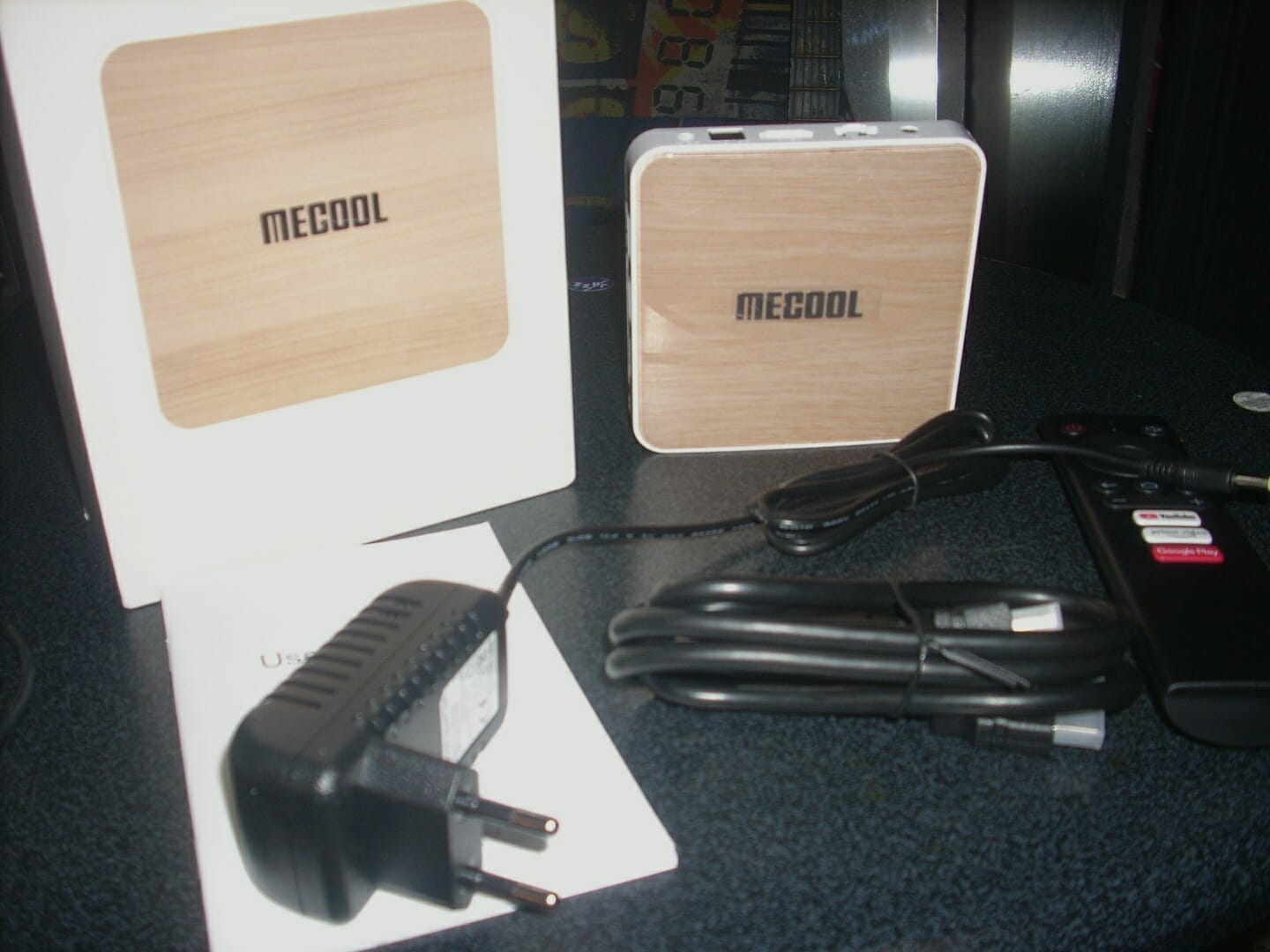 Back in September 2020, Jean-Luc wrote about the Mecool KM6 TV Box. This comes with the Amlogic S905X4 with AV1 support and preloaded with Android TV 10. Since Jean-Luc could not review the KM6, I offered to do this for him. It was already mentioned the box was delayed in the previous article published in September. After that, it was further delayed until January 2021. So last week I received the Mecool KM6 deluxe for review. It comes with a remote, a 2A/5V PSU, and an HDMI cable. My deluxe version has 4GB LPDDR4 and a 64GB eMMC flash. They also sell the KM6 Classic which comes with 2GB LPDDR4 and a 16GB eMMC flash. Under the moto, don’t turn it on, take it apart. I opened the box to see its internals. There were 4 screws to undo under its rubber feet. It comes with a metal plate on […]