Alexandre Belloni, embedded Linux engineer and trainer at Adeneo Embedded, gives a presentation about different techniques to optimize boot time for Embedded Linux at ELCE 2012. He also explains how they’ve measured the boot time. Abstract: A common problem faced when embedding Linux is the long boot time before the system is functional. There are many ways to improve boot up time. For a particular project, we had to answer a CAN message from Linux userspace in less than 420 ms from going out of CPU reset. We will describe our methodology and the techniques we finally chose to implement in that particular use case. We will also detail how we measured the boot time efficiently. A live demo will show the results of our work. More specifically, Alexandre discusses two projects at Adeneo where boot time was critical: An automotive platform based on Freescale i.mx53 needs to reply to a CAN message in less than 500ms An OpenGL application […] 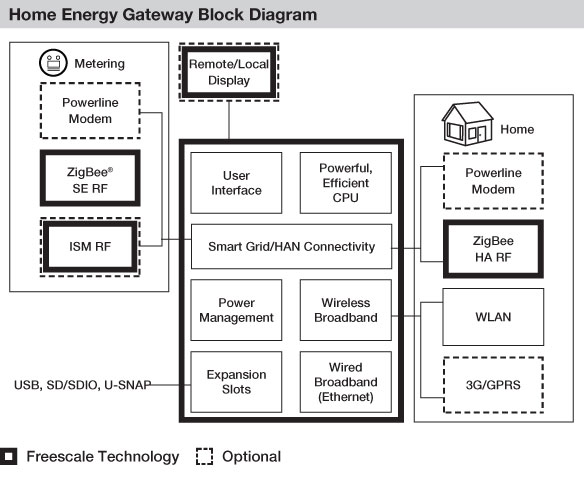