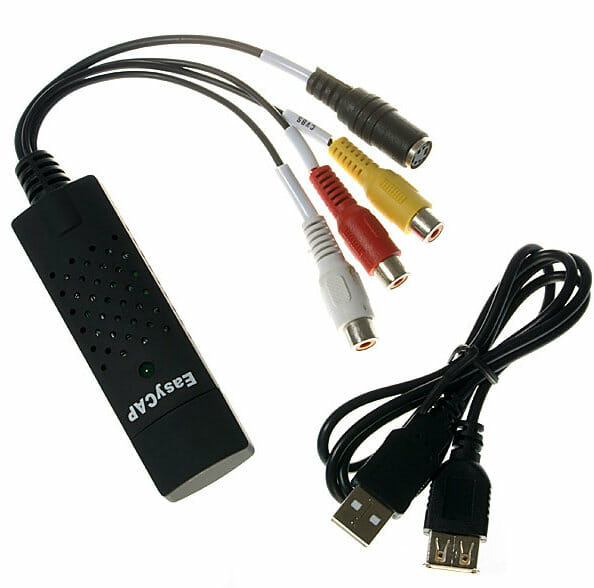 You may have some old VHS tapes that you want to digitize to play on your computer or media player, or don’t feel like spending money on an HD recorder for your satellite or cable TV box, but still would like to record your favorite programs. It’s actually possible to do so for less than $7 thanks to USB video grabbers. Those USB capture cards are nothing new, but I did not know the price had come down that much. One of the cheapest capture card is Easycap DC60 (clone?) that sells for $6.80 on Aliexpress, and runs on Windows, and (if you are lucky) in Linux. The device provides stereo audio input, composite input and S-Video input. It is sold with a USB cable to connect it to your computer. CD is normally provided with Windows drivers and program. All you need is a Windows 2000/XP computer with a […]

where 640 and 480 are respectively the width and height of your framebuffer. This has been tried on a 16-bit framebuffer on EM8620 series. Converting 32-bit Framebuffer screenshot (ARGB, RGBA, BGRA…) into png The solution proposed here is not as neat as the blackfin’s solution for 16-bit framebuffer, […]