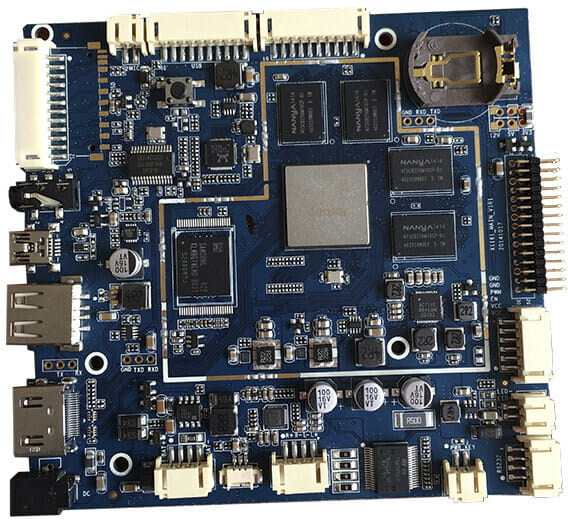 As Rikomagic launched their MK80LE (Linux Edition) mini PCs on Cloudsto a few days ago, I also noticed a new page entitled embed+ RK3288, which described what should be the first board sold by Rikomagic/Cloudsto. The Rockchip RK3288 based board can be used as an Android & Linux development board, but it appears to mainly target OEMs for applications such as digital signage, point-if-sale, and web kiosks. Rikomagic embed+ RK3288 specs: SoC – Rockchip 3288 quad core ARM Cortex A17 up to 1.8 GHz with Mali-T764 GPU supporting OpenGL ES 1.1/2.0 /3.0, and OpenCL 1.1 System Memory – 2G DDR3 Storage – 8 to 32 GB eMMC flash. The daughterboard adds an SD card slot. Video / Display interfaces – HDMI 2.0, LCD interfaces (backlit, power, data) Audio Output – HDMI, 3.5mm earphone / audio output jack, and built-in microphone. Connectivity – 802.11 b/g/n Wi-Fi , and Bluetooth 4.0 (external). Gigabit LAN via a daughterboard. USB […] 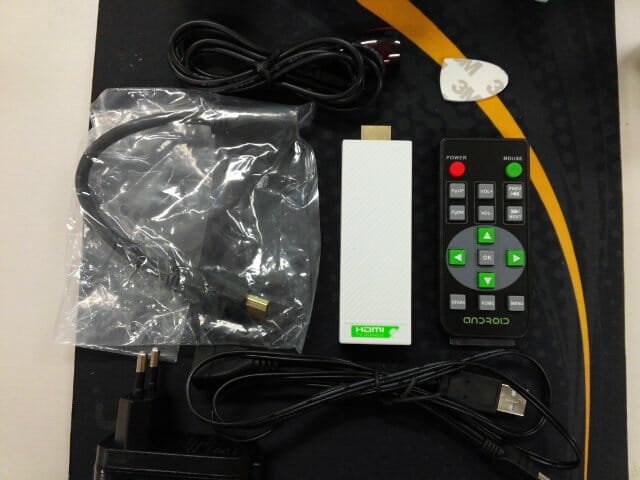