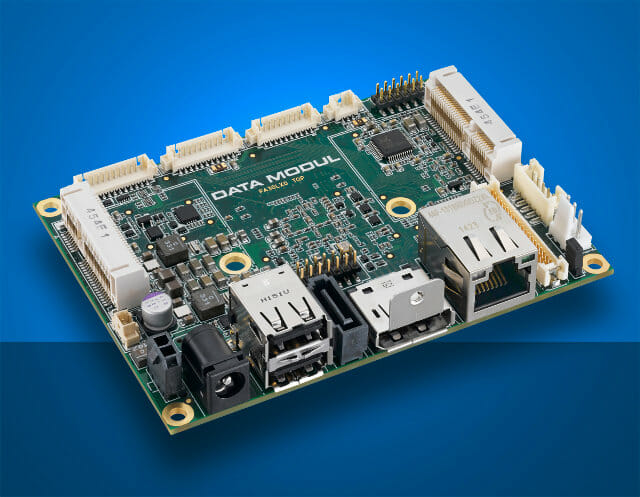 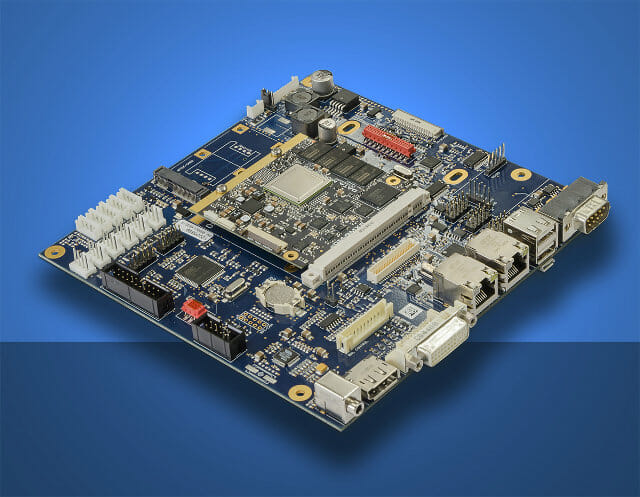 DATA MODUL, a specialist supplier of display technology, has recently unveiled eDM-mITX-CB-Q7-Info, a mini-ITX Baseboard for ARM & x86 Qseven modules optimized to drive large panels for digital signage applications. In theory, the board should support any Qseven modules, but for now only Data Modul’s Freescale i.MX6, and Congatec conga-QA3 Intel Atom E3800 series modules have been optimized and officially certified to work with the motherboard. Precisely, the board is optimized and certified for the following modules: DATA MODUL ARM Qseven SoMs: eDM-QMX6 (i.MX6Quad) eDM-DMX6 (i.MX6Dual) eDM-DLMX6 (i.MX6Dual lite) Congatec x86 Qseven SoMs: Conga-QA3 with Atom E3845 (Quad core) Conga-QA3 with Atom E382x (Dual core). Three models: Atom E3827, E3826 or E3825. Conga-QA3 with Atom E3815 (Single core) You may have heard about EDM, a competing module standard, previously, but the eDM prefix in the ARM modules or the mini-ITX board names has nothing to do with this standard, as […]