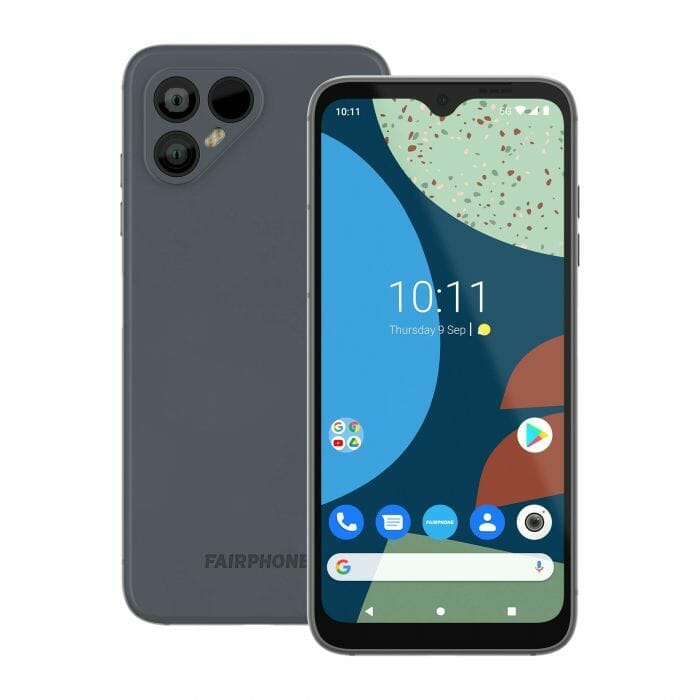 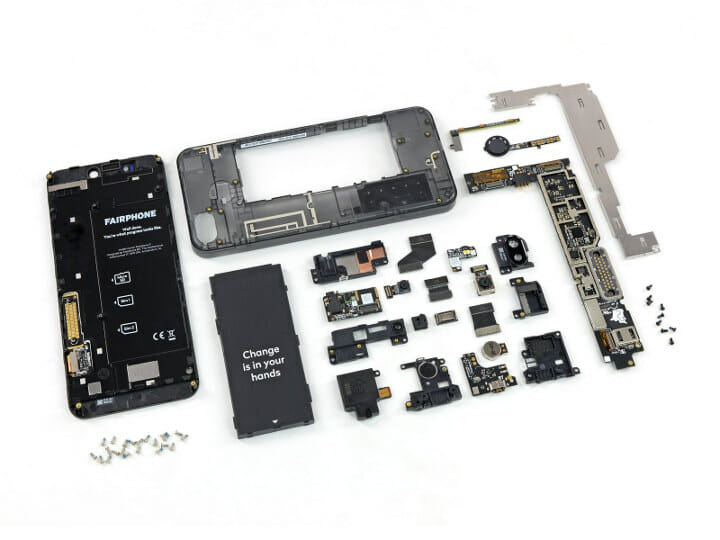 Launched just a few weeks ago, Fairphone 3 is a socially responsible phone that aims to be modular, easy to repair, and manufactured in a way that’s kind to mother nature and worker as much as possible. In terms of ease of repair, there’s very little competition, as most phones manufacturers don’t design their phone with that goal in mind, and iFixit, a wiki-based site that teaches people how to fix almost anything, often ranks phones from mediocre (iPhone X: 6/10) to really poor (Samsung Galaxy 10 Note+ 5G: 3/10) in their repairability score. Fairphone 3 is supposed to be very easy to repair, but it’s always good to have a third party verify such claims, and iFixit got hold a sample to tear it down. They only have to use four tools to completely disassemble the phone as shown in the photo above: T5 Torx and Philips screwdrivers, their […] 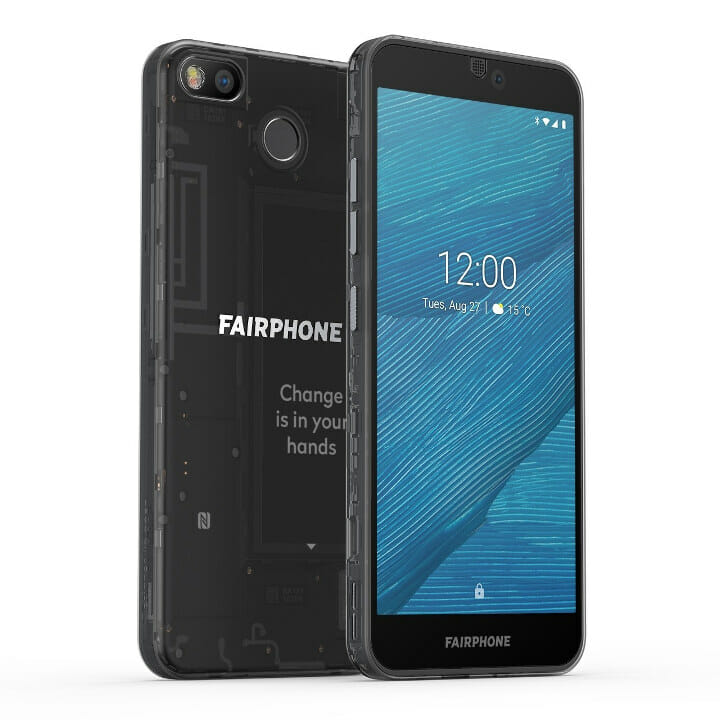 Most phones today are disposable items, and if yours stops working for whatever reason it’s hard to repair it yourself work, and repairing it at the shop may prove to be too expensive. They are not really expandable either,  so if you want a new feature, you may have to buy a completely new phone instead of simply adding a module with the functionality. The difficulty in repairing the phone and the lack of modularity leading to electronics waste. Finally, consumer products are cost-optimized, and that’s great for your wallet, but it may come at the cost of being made by slave labor either directly at the factory, or indirectly through the mining of materials. Aren’t you already feeling bad being complicit in destroying the planet and sponsoring human suffering while reading this on your device? Good! But luckily there’s a solution with Fairphone that aims to be an ethical […] 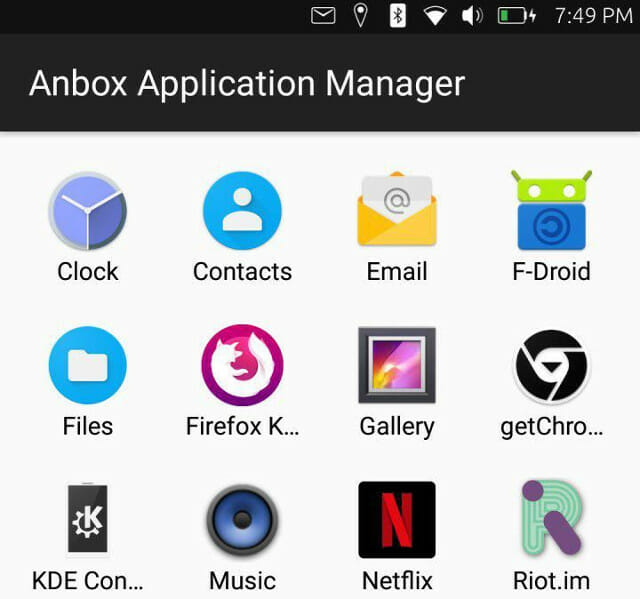 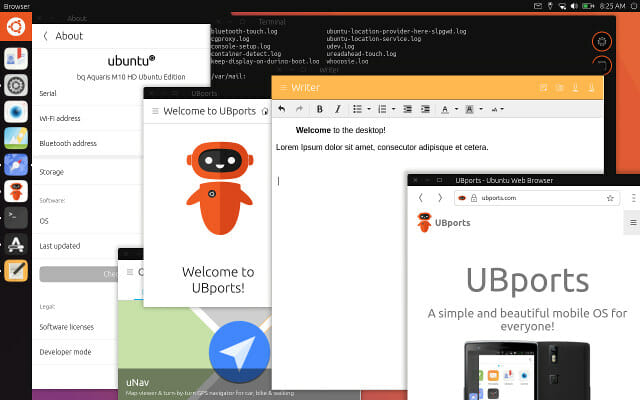 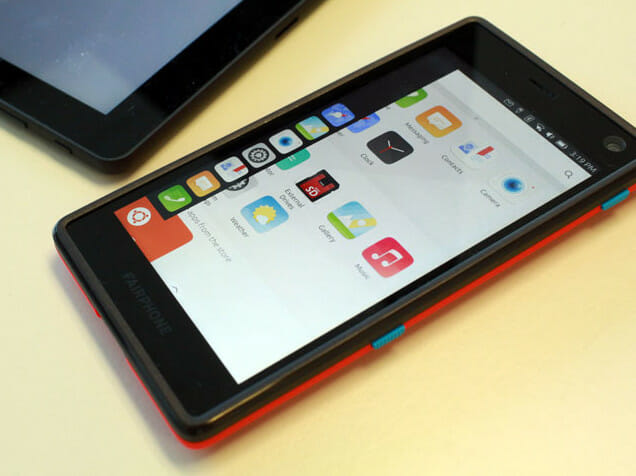 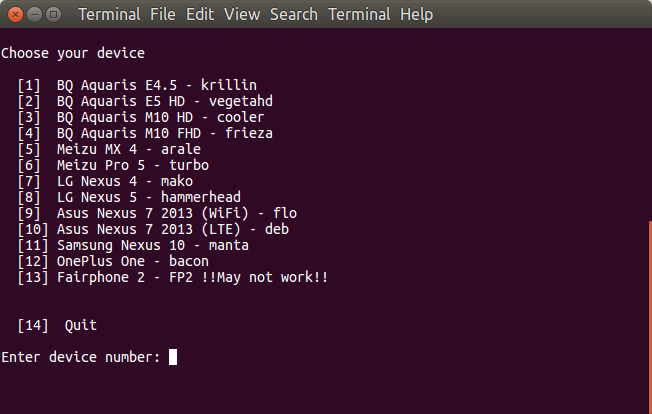