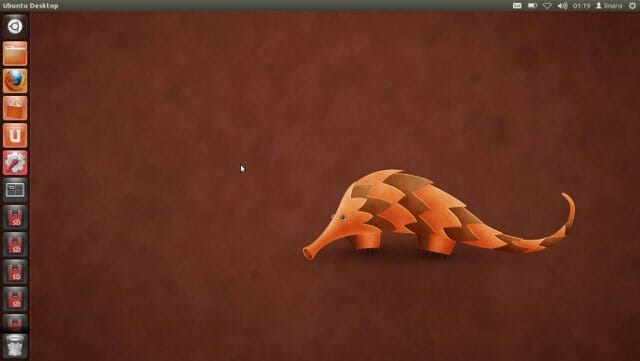 A few days ago, Hardkernel released the first version of Ubuntu 12.11 (Linaro) with Mali-400 GPU support for their ODROID boards (ODROID-X/X2, ODROID-U/U2). This is still WIP (Work in Progress), but this is one of the few boards together with Pandaboard, Origen and Snowball that can support 2D/3D GPU acceleration in Ubuntu Quantal. Since I have an ODROID-X development board, I decided to give it a try. There are different ways to install it. I chose the way that is most convenient for me (LCD display instead of HDMI), and likely to yield more performance (eMMC instead of SD Card). The current installation instructions to eMMC are extremely cumbersome and you have to go through 5 main steps: Install Android (yes, seriously) in the eMMC Install Ubuntu in the SD Card Install Ubuntu to the eMMC Upgrade Ubuntu to the latest version Install the Mali drivers In this post I’m […]