Rakwireless has launched several IoT evaluation boards such as RAK4260 LoRaWAN EVB relying on WisBlock modules comprised of a carrier board and a module. So far, those were always sold as part of evaluation boards, but now the company is trying to expand WisBlock use as a modular system, so users can easily build their custom systems, LEGO style. The modular system is based on four different block types: WisBlock Base – A carrier board with connectors for other block types, power supply, some ports WisBlock Core – Module with a microcontroller/processor WisBlock Sensor – Modules with environmental sensors, motion sensors, ambient light sensors, or others WisBlock IO – Adds more inputs, outputs, or connectivity options including  LTE-M / NB-IoT, cellular and Wi-Fi modules, NFC reader, and interfaces for I2C, UART, ADC, and GPIO. The company is just getting started with the solution, and initially will be offering one WisBlock baseboard, an improved version of the one used with RAK4260 […]

Outdoor LoRaWAN gateways meant to be deployed in the field usually cost several hundred dollars, so companies also offer cheaper gateways for indoor use that can be used by developers. RAKWireless offers this type of gateway with products such as Pilot Gateway Pro RAK7243 based on Raspberry Pi 3 Model B+ board, or RAK7244 LoRaWAN Developer Gateway featuring the more recent Raspberry Pi 4 board and sold for $212 and up with price depending on options such as cellular connectivity. The company has now worked on providing much cheaper indoor/developer gateways with their RAK7246 and RAK7246G LoRAWAN developer gateways with the latter adding GPS. RAK7246 is available. RAK7246 key features and specifications: SBC – Raspberry Pi Zero W board with Broadcom BCM2835 ARM11 processor @ 1GHz, 512MB RAM Storage – 16GB MicroSD card Connectivity 802.11 b/g/n WiFi and Bluetooth 4.0 via Cypress CYW43438 module found on RPi Zero W board RAK2246 Pi HAT LoRaWAN concentrator module: SX1308 baseband processor Full […] 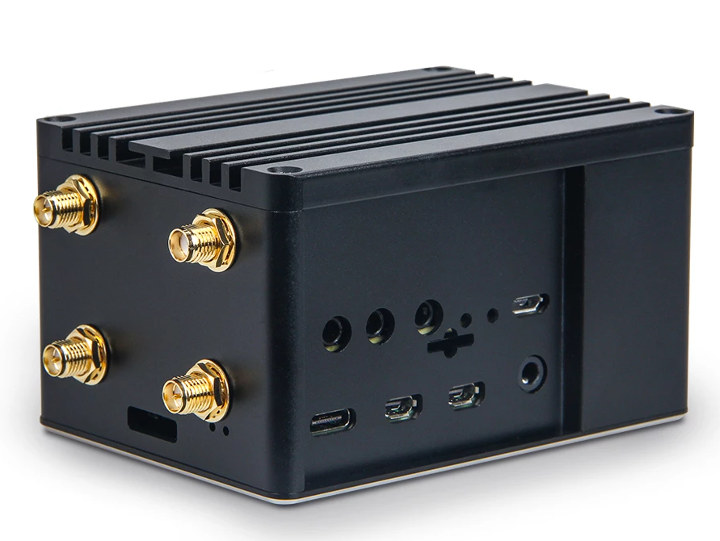 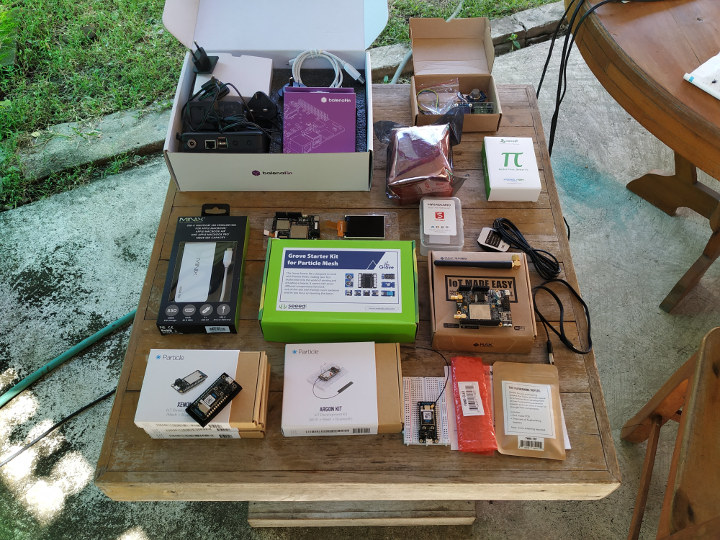 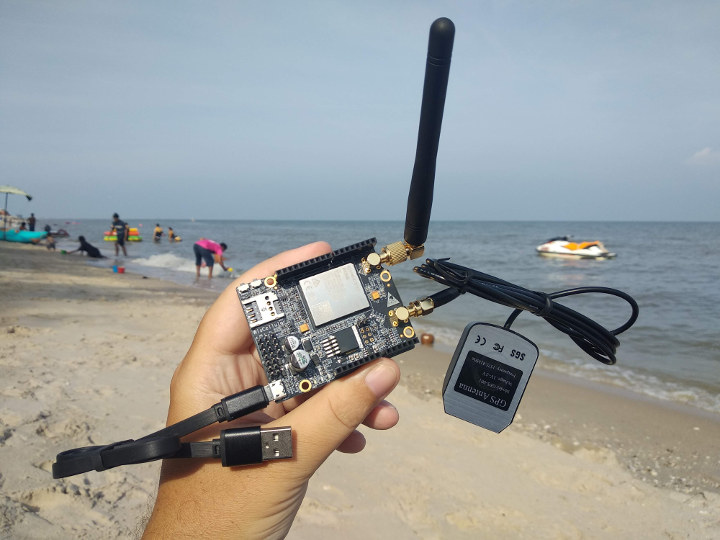 Rak Wireless WisCellular is an NB-IoT & eMTC Arduino shield based on Quectel BG96 module with 2G fallback that is similar to the company’s previous-generation WisLTE board, except it is certified for the global markets. I received a beta sample last year and went through the instructions to use it with a Hologram SIM card, but sadly I never managed to make it work, and eventually learned the Hologram SIM card did not support NB-IoT in Thailand. So I would have had to buy a local SIM card, but at the time, they didn’t sell those, and the only way to get an NB-IoT SIM card was to buy a development kit. Before going ahead with the purchase, I asked about coverage in my area but never managed to get a definitive answer so I gave up. So instead of keeping it in a drawer at home, I’d better just give it to somebody else who should make better use […]