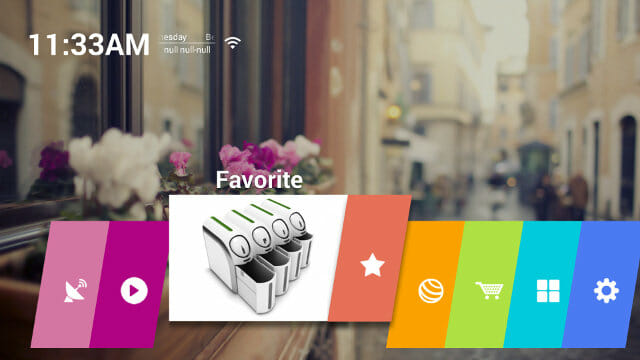 I’ve started to test BFS 4KH Android TB box featuring HiSilicon HI3798M processor. I’m also the first things I normally do is to check for built-in screenshot support, and if not, I simply install a screenshot app like Screenshot Ultimate. This normally works pretty well, but the firmware is not rooted, and the usual root method for HiSilicon devices does not work, as it fails at the adb root stage with the message: “aabd cannot run as root in production builds”. So I was out of luck, and people who sent the sample for review do not seem to check / answer their email in a timely manner. ScreenShot Ultimate provides “No Capture Method Help“, but I found the instructions long, and it required me to install download and install something extra. So instead I check if I could do something with adb instead. adb can connect via USB or […]

where 640 and 480 are respectively the width and height of your framebuffer. This has been tried on a 16-bit framebuffer on EM8620 series. Converting 32-bit Framebuffer screenshot (ARGB, RGBA, BGRA…) into png The solution proposed here is not as neat as the blackfin’s solution for 16-bit framebuffer, […]