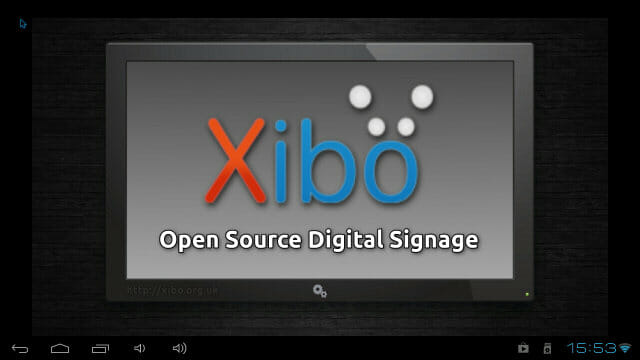 Earlier this month, Xibo developers announced the beta version Xibo for Android was available for testing. Contrary to the Linux & Windows clients and servers which are open source, Xibo for Android is developed by Spring Signage and will available commercially. This sponsorship will help finance the development of Xibo open source software: the 2 clients (.net in Windows, Python in Linux), the server and API. The current beta version supports the most important features of the Windows client, but lacks support for Adobe Flash, Microsoft PowerPoint, Datasets, Microblog, Stats, Counter Media, Socket Listener, Lift/Serial Interface Support, Offline Update via USB Drive, Full Compositing (overlapping regions) and Video Transparency. If you want to test the Xibo client for android, you can register for the private BETA and download an APK (Xibo_Android_Clientv1.0.12.apk) to install on your Android devices. Being part of the BETA program will also guarantee you a price of […] 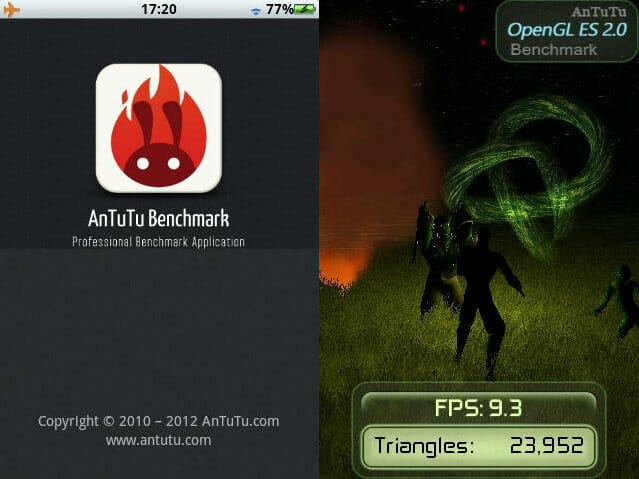 As I mentioned in the list of Android benchmarks, Antutu was going to release version 3.0 of the benchmarking tool on the 26th of November. This is now done, and if you go over Google Play, you can download Antutu Benchmark 3.0. They have improved a couple of things over 2.xx version mainly on the graphics side: New OpenGL ES 2.0 3D benchmark for 3D game performance test. Fully new 2D benchmark for 2D game performance test. Add compare page to compare scores with hot devices. Auto stop the benchmark if detected the app has been modified. Redesigned and adjustment app UI. Enhance SDCard path detection. Fixed some web page auto pop up bug. Fixed sometimes get stuck in splash screen. Fixed submit score page appear twice after benchmark. Update Italian and Ukraine translate. I have tried the new version on my WM8850-MID Tablet, and the first thing I’ve noticed […] 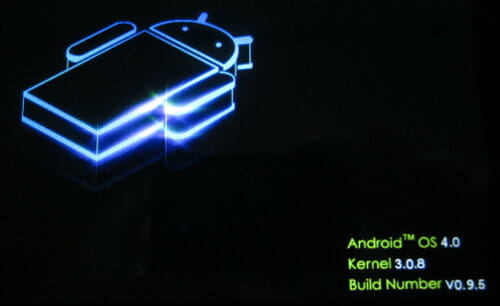 I’ve bought a noname tablet described as W8850-MID in the Android Settings that did not come rooted, and after several attempts trying to find how to root the tablet I had more or less given up, as tools such as UnlockRoot or OneClickRoot did not work with the device. After not using my tablet for 2 months, I started it again, but it just showed the Android animation forever, and failed to boot to the home screen. So I had to do something and finally managed to find firmware files for the device and root it. I’ll explain the whole process I went through in this post, but basically all you have to know is that if you have the same WM8850-MID tablet as I have (WM8850_MID7_PuZhi_W01_8223), it is fully compatible with Eken W70 and you can just install the latest W70 firmware (v1.10) from Eken support site that comes […] 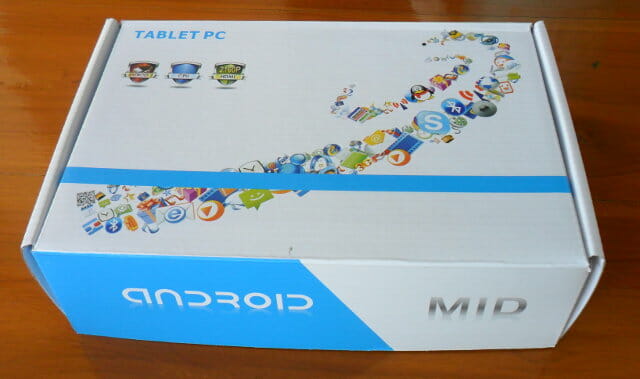 I recently bought an Android 4.0 tablet with a 7″ capacitive touchscreen based on the new WonderMedia WM8850 processor (Cortex A9 + Mali-400). In my first post, I called this tablet UGoos UG-LMW70, but I just received a no brand package with nothing mentioning Ugoos or the model number UG-LMW70 anywhere. Android settings just show WW8850-mid for the model number. The tablet comes with a 5V power supply, a miniUSB to USB cable, a short miniUSB to USB female adapter, headphones and a user manual in English explaining how to use Android, but nothing about the tablet itself. The tablet has vol-/+ buttons and a power button (left side below), and a power jack, microSD slot, headphones jack, a USB host port, a mini HDMI port, a miniUSB port and a microphone (right to left). They did not include a mini HDMI to HDMI cable, so I did not try HDMI […]