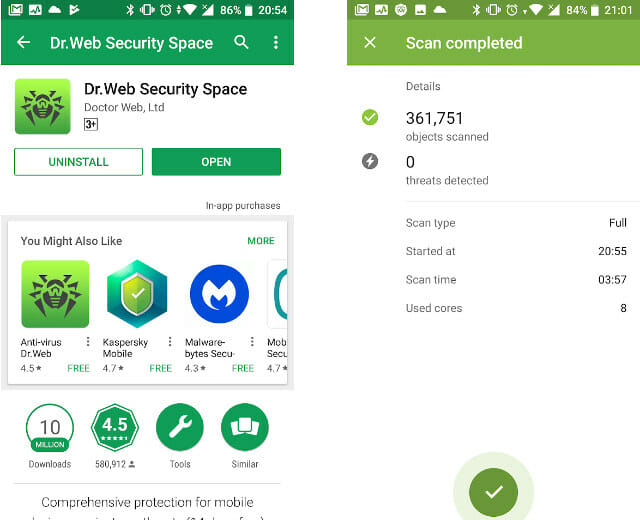 If you want to buy a cheap Android phones, one way is to go to some Chinese e-retailers and purchase the phone that matches your requirements. Most phones will work reasonably well, but one thing that’s common to most/all Chinese manufacturers is lack of firmware updates and concerns for security. So you may only get 2 or 3 firmware update during the lifetime of your phone, if any, and usually the Android security patch is rather old. But Dr.Web discovered several Android smartphone models that ships with a Trojan (Android.Triada.231), in other words, the stock firmware is already infected with malware. The company found over 40 injected models, but the list may still grow Android.Triada trojans infect the Zygote process, which is used to launch all applications in Android. Once the module is infected, it becomes possible to download and launch software without the user’s knowledge. The 231 variant of […]