Espressif ESP8266 is a very popular platform for IoT applications relying on WiFi, at least for hobbyists, while Espressif ESP32 is the new solution from the company that adds a CPU core, faster WiFi, Bluetooth 4.2, and various I/Os which should launch very. Amica.io released a table showing the main differences between the two processors which are expected to coexist in the market with ESP8266 used in the lower-cost segment, and ESP32 in applications requiring WiFi and Bluetooth, or some of the new interfaces. 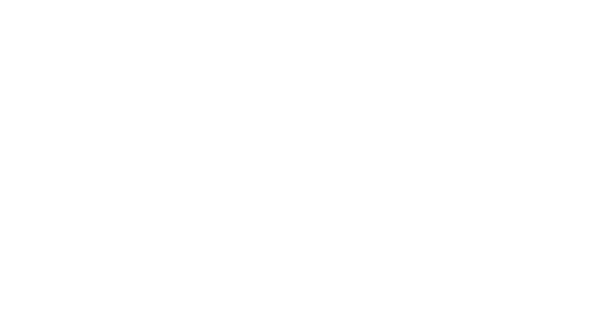 Some of the features were clearly listed when ESP32 was first announced, but for example, I was not aware that an Ethernet MAC, and a temperature sensor were built into the new SoC. Other interesting features for the new ESP32 processor including a touch sensor, and hardware PWM both of which are missing in ESP8266. The new dual-core processor also built on existing features, as ESP32 provides more GPIO, additional software PWM channels,  higher SRAM capacity, and increased ADC resolution to 12-bit.

Has the frequency really doubled? 160MHz is pretty fast for an MCU…

This makes ESP32 look really exciting. ESP8266 wasn’t bad but this new one seems even better and it seems to have almost anything you could ask for.

And there are still things hidden in the ESP32 that haven’t been found yet. It is like an Easter Egg hunt!

Is there any data on energy consumption, both in idle when no data is being sent/received, when transmitting, and during periods of max consumption ?

Other than warnings that the ESP8266 demanded a high -power supply due to its high peak current consumption, I have seen little data published on ESP8266 energy consumption, or power management.

Any update on how many https sessions will be supported, 8266 is only 1.

what will be the price then, relative to ESP8266

I don’t think they have set the price exactly yet. But that have said “only a little more”.

@John Gentilin
Esp8266 can support multiple SSL if you customize the firmware but ram is limited. With close to 4x as much ram and hardware crypto engine esp32 should support many more. Of course still depends on the right SDK configurations.

Refer to above table,
if ESP8266 really has a second uart, so no need to switch uart from programming and run mode anymore!

“One Single Table” is redundant. But thanks for the post regardless 🙂

Temperature sensor will not be very accurate, since is influenced by the CPU activity. EspressIf also recommend to read temperature before starting the wifi, which also influence the value.

@onebir
Acctually isn’t too fast.. You can find ST and Renesas MCU up to 240 MHz..

What is the support model in US? Staff, locations, FAE?sales?

All of the big distributors in the US/EU carry Espressif now. They should have FAE support.