We were made aware of a potential ARM based ESP8266 competitor last week with Realtek RTL8710 WiFi modules selling for about $3.5 shipped per unit, and under $2 per unit for larger orders (100+ pieces). Hardware is good, but for a platform to be successful, or even just useful, you also need software support. So I started doing some research into IoT-Tech BBS and asked ICStation for an “SDK” for the module they sold.

I ended up on this forum post providing an “Realtek RTL8710 SDK” via Baidu (password: brwp), which turned out to be about the same as the Google Drive link provided by ICStation, and only contain minimal documents, as well as cracked Windows IAR Embedded Workshop and JLink tools. There are also some more technical details in Chinese only in another forum post, and well as B&T RTL8710 module datasheet (PDF).

However, if you don’t read Chinese that’s pretty challenging, and you may not want to use cracked software for development. I’ve soon come to the conclusion that RTL8710 was part of Realtek “Ameba” family also including RTL8711AF/AM and RTL8195AF, with the latter used in Ameba Arduino IoT board ($25), and supported by Ameba IoT community, where you’ll find both a “Standard SDK” and an “Arduino SDK” with several documents to get started.

The comparison table above shows that RTL8195AM and RTL8711AM support 2MB SDRAM + 512KB SRAM, while RTL8711AF & RTL8710AF only support 512KB SRAM. The not-so-good news here is that the Arduino SDK currently relies on the 2MB SDRAM lacking in the cheaper versions of the chips, and that’s the reason given by Realtek for the lack of implementation on RTL8710/RTL8711. The good news is that Realtek confirmed that the “Standard SDK” based on FreeRTOS and LWIP supports RTL8195, RTL8711 and RTL8710 processors. 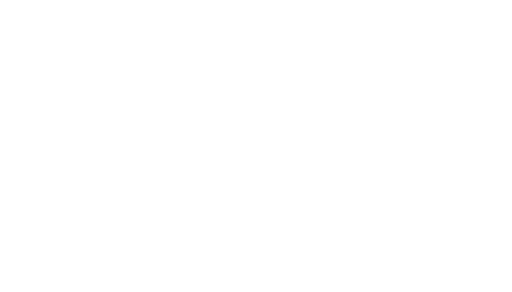 You may have noticed that the SDK name ends with “without NDA” which unfortunately means some documents – such as RTL8710 datasheet – are not publicly available at this time. However, Realtek has noticed the interest raised by their low cost WiSoCs, and hopefully the company will decide to become more open, at least for RTL8710/8711 to allow the community to fully leverage WiFi IoT modules based on Realtek low cost wireless processors.

Ameba IoT community appears to focus on their Realtek RTL8195AM based Ameba Arduino board right now, but you can always try to get more details or help in their forums. Alternatively, “dpape” has very recently created RTL8710 forums, and #rtl8710 IRC channel where interested developers and users can share ideas and more information about Realtek RTL8710/RTL8711 solutions.