A.I. Thinker A20 Plus ESP8266 WiFi Board Includes GPRS Support and a VGA Camera
Skip to content

A.I. Thinker, a company known for its ESP8266 module, has designed a new intriguing product with A20Plus board powered by Espressif ESP8266 (or ESP8285) WiFi SoC, that also features GPRS connectivity, and a 0.3MP camera. 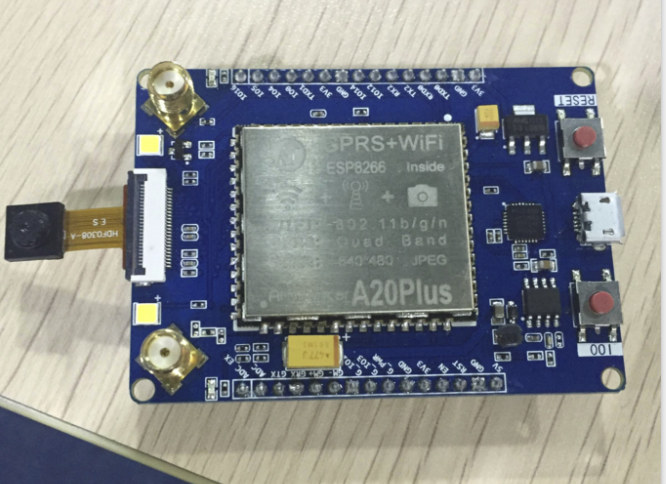 There’s basically no info on the “English Internet”, but Raymond Tunning found lots of info in Chinese, and posted information and links on his blog.

A20 Plus board specifications:

An Android app (binary + source code) is provide to retrieve pictures (apparently no video for now) over WiFi or GPRS.

Some other documentation in Chinese to use and program the app in Android Studio can also been found here (password: 123456), and more info about the module is available on A.I Thinker forums, where we’ll also find they have a few other modules to offer. 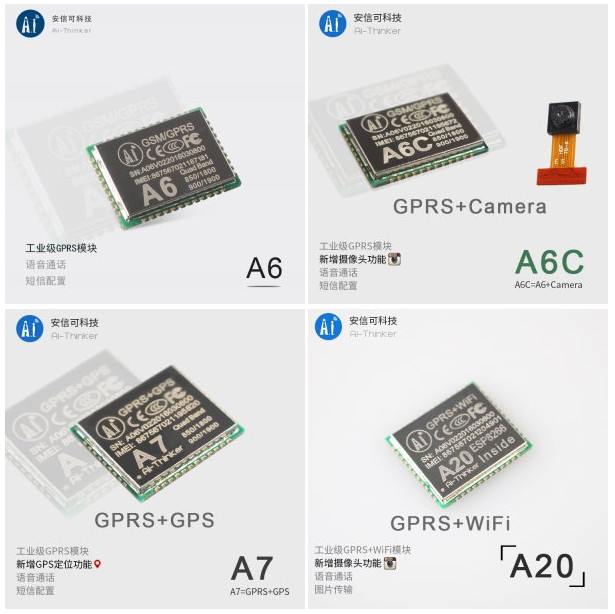