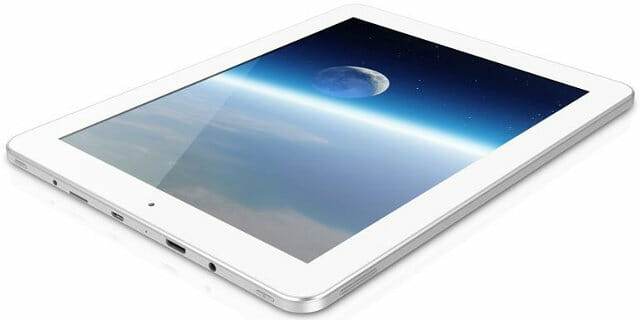 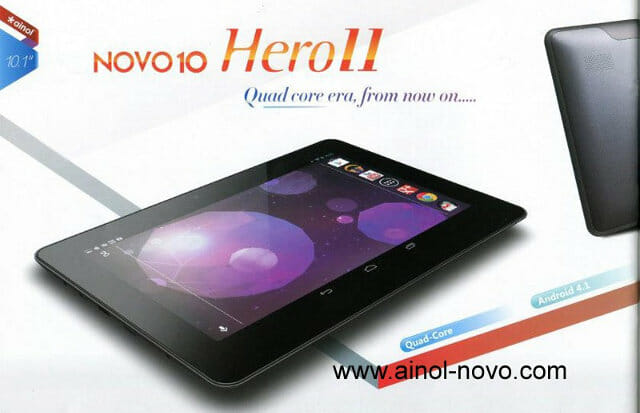 Last week, I found out that AMLogic released the kernel source code for AML8726-MX, its dual core Cortex A9 processor, but this code is only for the “common” platform, and some source code specific to tablets or media players is missing (e.g. some drivers). But today, Ainol released the source code for the Ainol Novo 7 Elf II and Aurora II tablet, both of which are based on on AML8726-M6 dual core processor: Ainol Novo 7 Elf II Source Code (2 GB) – http://dl.vmall.com/c0yqzpadah Ainol Novo 7 Aurora II source code (2 GB) – http://dl.vmall.com/c0imlixp7d The files are pretty big, and the download very slow on my side (“1 day, 16 hours remaining”), so I’ll probably have to give up. I assume “fards” will import the source code into a new repo in his github account. Anyway, this potentially makes AMLogic AML8726-MX a very interesting development platform, although we’ll have to […] 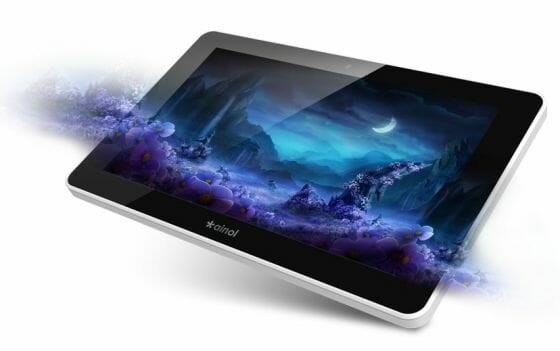 Following the announcement of the 99 dollars Ainol Novo 7 Android ICS last week, MIPS’s Amit Rohatgi, Mobile Principal Architect at MIPS released a longer demo video of the device, showcasing the following: Angry Bird Game with framerate around 50 FPS. Kindle Reader Web Browser Rear & Front Camera Photo Gallery (transition are a little sluggish) Email (Exchange account) 1080p video playback both an the device and mirroring on HDTV via an HDMI cable He also explain that on of this friends could watch 3 full-length movies on a battery charge. Jean-Luc Aufranc (CNXSoft)Jean-Luc started CNX Software in 2010 as a part-time endeavor, before quitting his job as a software engineering manager, and starting to write daily news, and reviews full time later in 2011. www.cnx-software.com