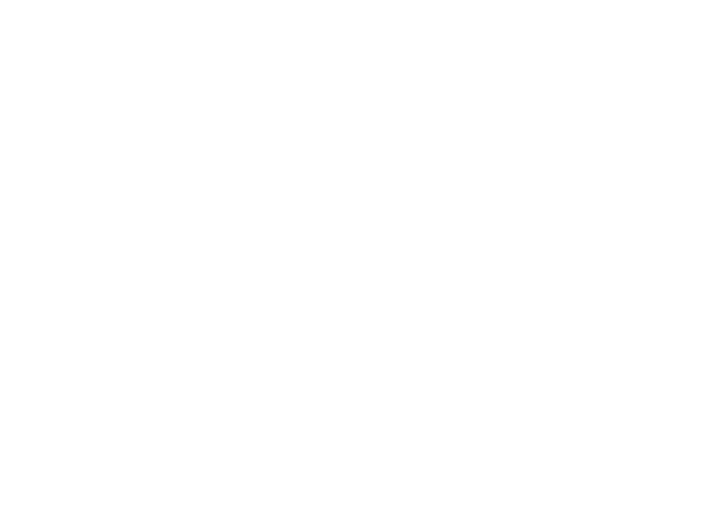 In 2016 we discovered Realtek Ameba wireless microcontrollers combining an Arm Cortex-M3 core with WiFi connectivity, and that could potentially become an ESP8266 competitor with modules selling for as low as $2. But the solution never really took off, because it was about the same price as ESP8266, and the latter already had a solid software ecosystem and community. But RealTek has now introduced a new Ameba Z2 IoT development board powered by RTL8720CM microcontroller featuring an Armv8-M KM4 core clocked at 100 MHz. What’s an Arm KM4 core you may ask? Seeed Studio informed me Arm and RealTek worked together on the KM4 core, so it looks like a custom Armv8-M microcontroller. Ameba Z2 IoT Development Board Ameba Z2 (ZII) specifications: Wireless MCU – Realtek RTL8720CM single core Armv8-M KM4 core @ 100MHz with 4.2MB internal RAM, WiFi and Bluetooth radios Storage – 2MB external flash on module Connectivity […]

The Embedded Systems Conference takes place each year in Boston, US in April or May. This year, the event will occur on April 18-19, and the organizers have published the schedule with 7 tracks: Advanced Technologies, Center Stage (free), Embedded Hardware Design & Verification, Embedded Software Design & Verification, IoT and Connected Devices, Keynotes (free) and Special Event (free). Even if you can’t attend, it’s always useful to have a look at the schedule to learn about potential industry developments. So I’ve made my own virtual schedule with some of the sessions I found relevant to this blog. Wednesday, April 18 8:00 – 10:00 – An Introduction to RTOS by Jean Labrosse (Software Architect, Silicon Labs) This tutorial will help you understand what RTOSs are and how they work so that you can make better use of their features. The class will explain what an RTOS is and why you […]

News are published nearly everyday about a security breach or flaw in IoT devices, and last year, Softbank CEO, and new Arm owner, Masayoshi Son explained that to reach his goal of one trillion IoT devices and singularity, security had to be addressed, as everything was currently too easily hackable, including cars equipped with lots of electronics but very weak security. As Arm Techcon 2017  is underway, the company has been working on improving IoT security and announced the Platform Security Architecture (PSA) designed for low cost IoT devices. PSA has three major components: Threat Models and Security Analyses derived from a range of typical IoT use cases. Architecture specifications for firmware and hardware. An open source project, similar to Arm Trusted Firmware for mobile clients. PSA is designed for low cost IoT devices, which would have not the resources (processing power, memory, battery power…) to run a full Trusted […]

ARM TechCon 2016 is now taking place in Santa Clara, California, USA, as ARM has made three announcements for the Internet of Things, the focus of SoftBank going forward, with two ARM Cortex-M ARMv8-M cores integrating ARM TrustZone technology, namely Cortex-M23 low power small footprint core, and Cortex-M33 core with processing power similar to Cortex-M3/M4 cores, as well as Cordio Radio IP for Bluetooth 5 and 802.15.4 connectivity. ARM Cortex-M23 ARM Cortex-M23, based on the ARMv8-M baseline architecture, is the smallest and most energy efficient ARM processor with TrustZone security technology,and targets embedded applications requiring both a small footprint, low power, and security. Its power consumption is low enough to be used in batteryless, energy harvesting IoT nodes, and is roughly a third of Cortex-M33 processor size, and offers more than twice its energy efficiency. Cortex-M23 is a two-stage pipelined processor, software compatible with other processors in the Cortex-M family. […]

ARM TechCon 2015 has just started, and there have been a few announcements including the launch of a Cortex-A7 replacement with Cortex A35 providing 10% lower power consumption, 6 to 40% performance boost, and a better design flexibility making it suitable for SoC for smartphones to wearables. The main specifications of Cortex A35 cores: Architecture ARMv8-A (AArch32 and AArch64 ) Multicore 1-4x SMP within a single processor cluster, and multiple coherent SMP processor clusters through AMBA 5 CHI or AMBA 4 ACE technology ISA Support AArch32 for full backward compatibility with ARMv7 AArch64 for 64-bit support and new architectural features TrustZone security technology NEON Advanced SIMD DSP & SIMD extensions VFPv4 Floating point Hardware virtualization support Debug & Trace CoreSight DK-A35 The new core can both be used in quad core configuration at 1 GHz for a smartphone (90 mW per core), or in single core configuration at 100 MHz […]