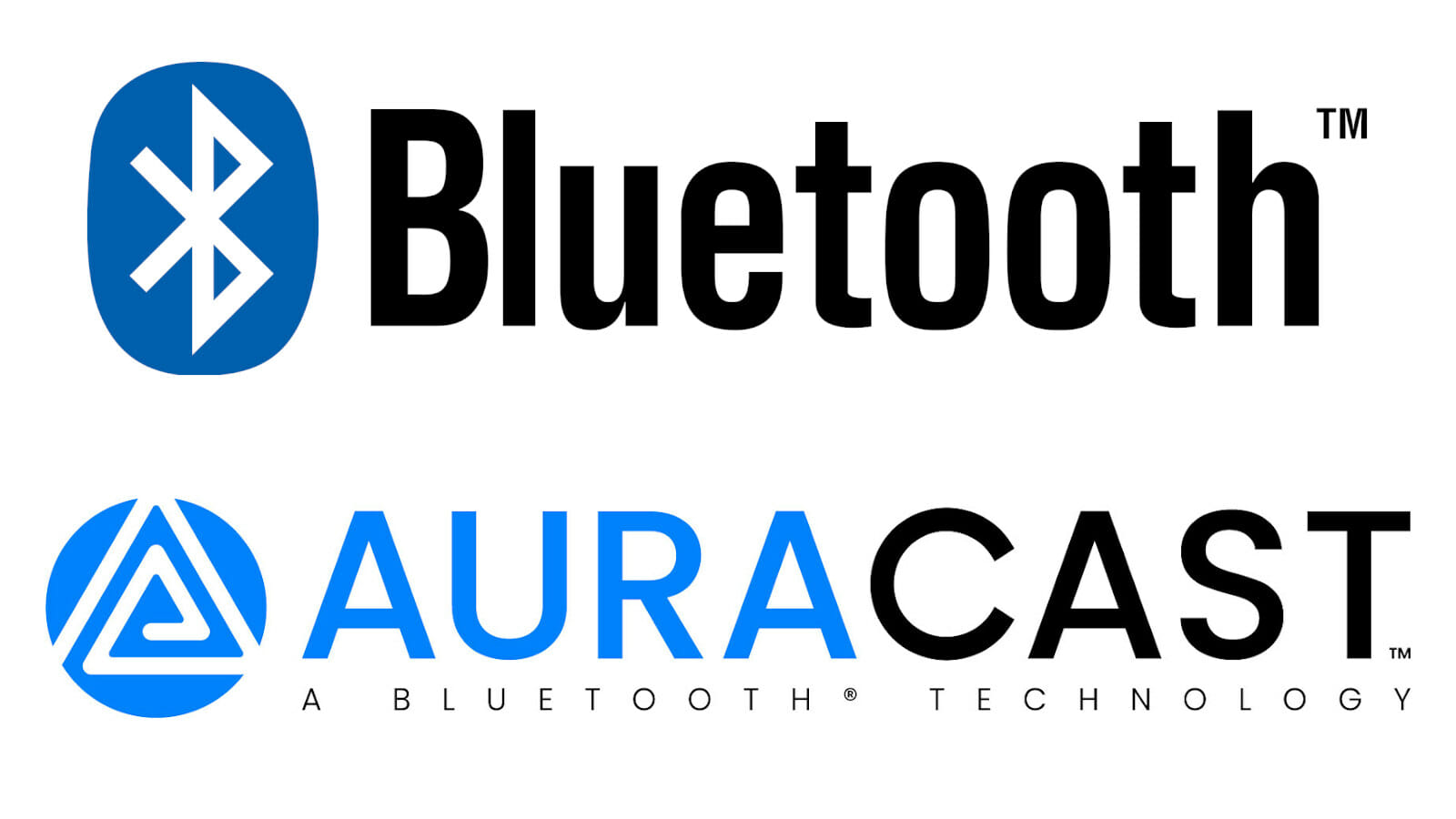 Multi-stream and broadcast audio features part of the Bluetooth LE Audio standard have been given a brand name by the Bluetooth Special Interest Group (SIG). Meet Bluetooth Auracast broadcast audio, or simply Auracast for shorts. As a reminder, Bluetooth Audio LE broadcast enables an audio transmitter, be it a smartphone, laptop, television, or public address system to broadcast audio to an unlimited number of nearby Bluetooth audio receivers that could be speakers, earbuds, or even hearing devices. Auracast broadcast audio will let users invite others to listen to the same music without disturbing others around them, for example, a group of friends could listen to the music in the subway or on a bus through Auracast-enabled earbuds. Auracast will also be useful in public places, where for instance, users could listen to the audio from muted televisions at airports, gymnasiums, or train stations, and public announcements (e.g. gate changes, boarding […]